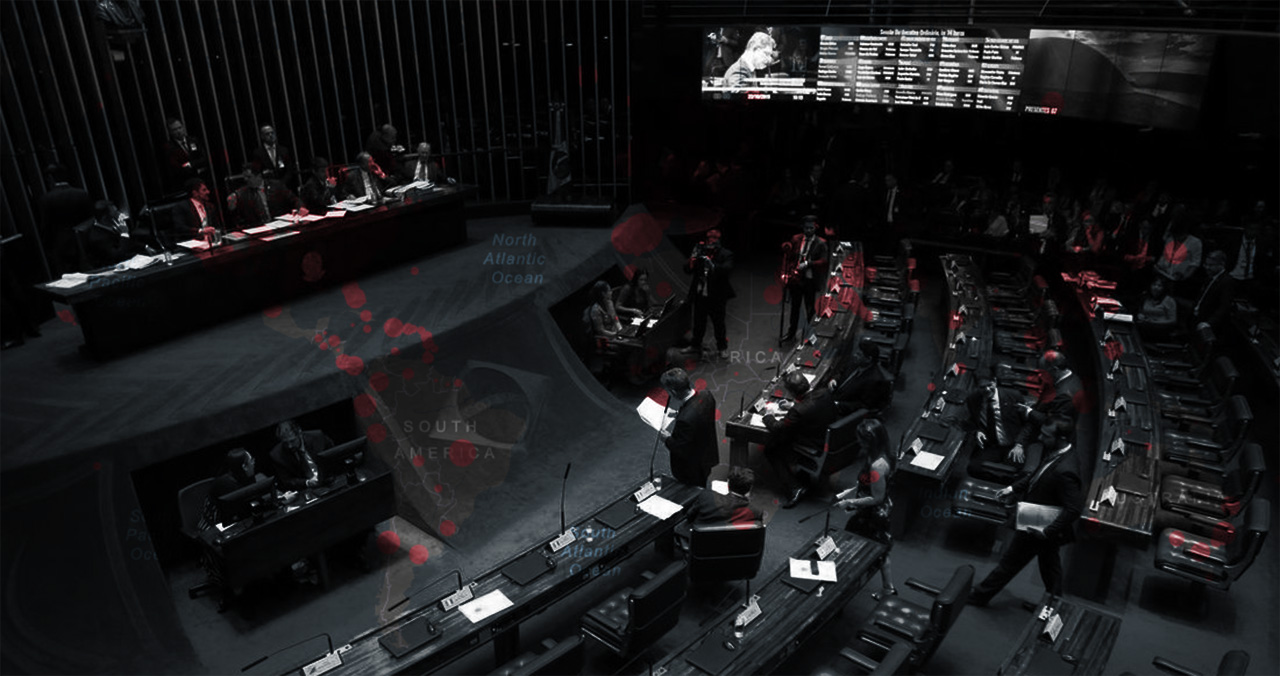 The Brazilian Senate has approved a bill that allows for the temporary breaking of patents on vaccines, medicines and tests for the duration of the Covid-19 pandemic.  The bill, approved by 55 votes to 19 in the Senate, has now been sent for analysis by Congress.

The proposal, from Workers Party Senator Paulo Paim of Rio Grande do Sul, provides for temporary licenses which may be granted to public agencies, private companies, or entities with the capacity to manufacture and interest in using the products. In the past, Workers Party governments were known for a hardline stance on essential drug patent breaking, such as that of HIV treatments, a position which angered international pharmaceutical interests.

UOL reports that if the new law is approved, the federal government will have a period of 30 days to draw up a list of patents that must be broken in to aid the fight against the disease, and the companies holding patents will have to give the necessary information to Brazilian public authorities for the domestic manufacture of their products.

A bill was already underway in the Senate for the temporary breach of the remdesivir patent, the first remedy approved by Anvisa for hospital treatment of the disease, and the Supreme Court is currently deliberating on a proposal to shorten patent terms, with an eye on Covid treatments.

The Bolsonaro regime opposes the opening up of patents related to the Coronavirus pandemic, with Brazil the only country in the southern hemisphere besides Australia to be against the measure.

At a recent WTO meeting where many countries lobbied for a lifting of patents, Bolsonaro’s Secretary of Economic Affairs and Foreign Trade Sarquis Sarquis argued “Intellectual property rights are fundamental market incentives for innovation and must be protected”.

On the same day, a group of over 70 former world leaders and Nobel Prize winners wrote an open letter to President Joe Biden asking the US government to lift vaccine patents to ensure the world’s population could be protected against the virus.

The Senate is currently carrying out a CPI (Parliamentary Inquiry) into the Bolsonaro government’s handling of the Covid-19 pandemic, including its hindered vaccine procurement, and its promotion of ineffective and dangerous remedies.