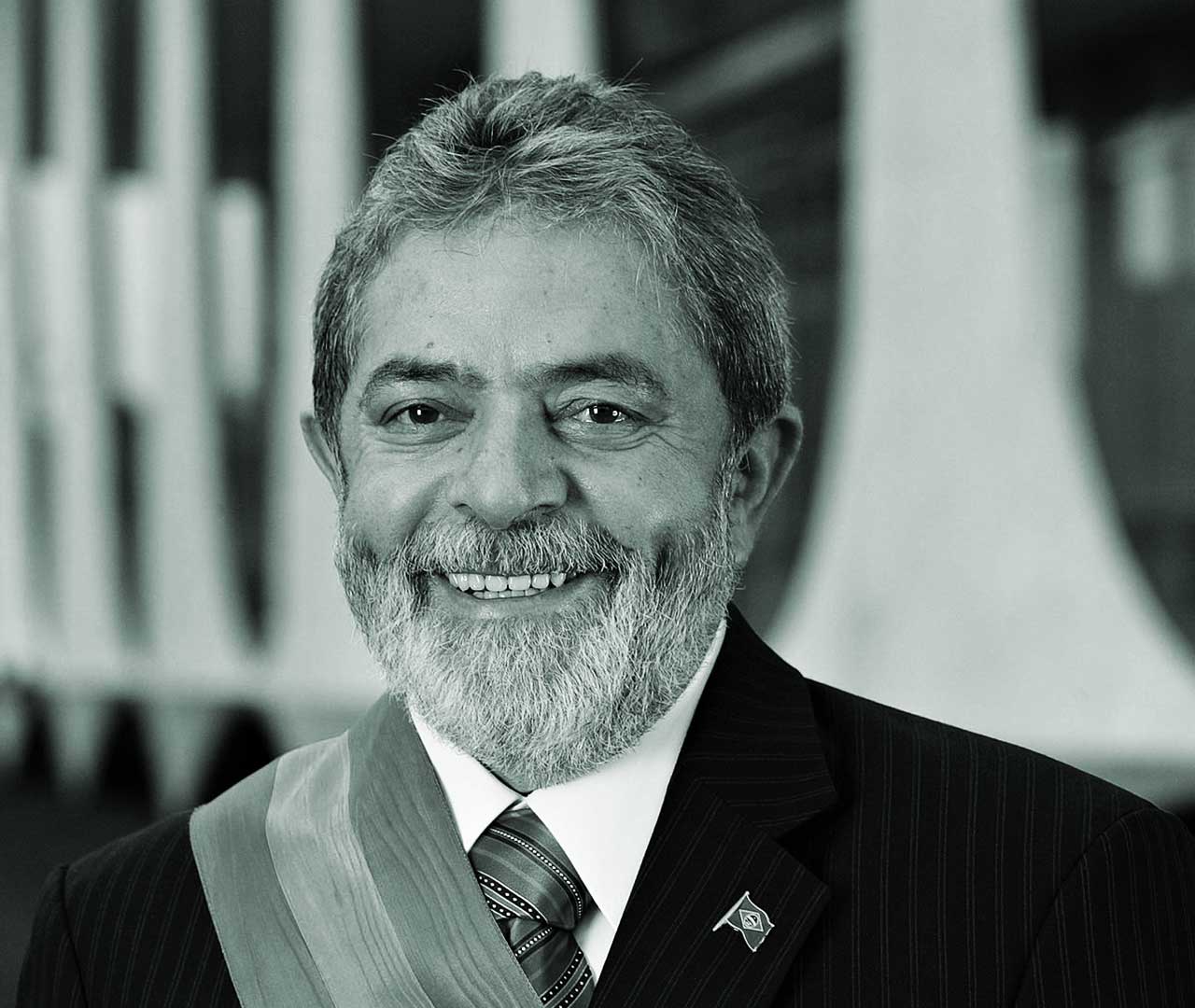 Brazilian democracy has historically been truncated and as such, a continued work in progress.

A recent development in this direction is that, on January 24th, an appellate court will decide the electoral fate of Luis Ignacio “Lula” da Silva – the most popular candidate, leading in the polls, and a successful two-term president from 2002-2010. Were the tribunal to prevent Lula from running in the October 2018 elections, it would effectively curtail democracy in Brazil by limiting the range of candidates and silencing the voice of about 40% of the population who currently express their desire to vote for him.

Limiting popular demands has marked the historical trajectory of the country, At the dawn of the 20th century, only about 4% of its population could vote and, although this number increased dramatically throughout the century, the country experienced two long dictatorial periods (between 1937 and 1945, and then again between 1964 and 1985) before fully-fledged formal democratic institutions were finally put in place in the late 1980s.

Intra-elite pacts to curb low-income Brazilian political participation translated repeatedly into deeply exclusionary formal mechanisms. Like the US constitution before the civil war and under Jim Crow, Brazilian laws repeatedly restricted access to the voting process by large segments of the population. The first Republican constitution in 1891 excluded illiterate voters, women, priests and lower military officials. And in the last military regime, voters could pick legislators, but generals appointed the president, one-third of the Senate, mayors of large cities, and state governors.

Even since the most recent transition to democracy, in the late 1990s, a limited, and mostly univocal media, controlled by an oligopoly of six wealthy families, has enhanced the candidacy of those favored by elites and limited public information and debate. Only when the media had accepted an inevitable victory by Lula in 2002 did they shift their coverage of the Workers’ Party (PT), which subsequently won four consecutive presidential elections.

Starting in 2013, tens of thousands of Brazilians took to streets in protests against what was seen by many as a reversal in priorities by a government spending billions in global sports events such as the World Cup of Soccer and the 2016 Olympic Games in Rio de Janeiro. Much of this discontentment was rapidly channeled by conservative opposition groups, including in the media, to delegitimize what had been until then very popular administrations. What started as protests against increased bus fares evolved into a moralistic, biased, and selective outrage against the corrupt business-state relations that characterize Brazilian history.

In 2016, the Workers’ Party president Dilma Rousseff was removed from office for accounting practices that were not her responsibility, are common maneuvers by executives seeking to stay within spending caps, and were subsequently declared legal once she was out of office. The conservative regime that took over has advanced reactionary rhetoric and legislation, including attempts to water-down provisions against rural coerced-labor, largely by turning the attention of crusading anti-corruption judges and prosecutors to Lula himself. In July 2017, judge-turned celebrity Sergio Moro convicted Lula to a nine-year prison sentence. Lula’s defense team has appealed to a higher court in Porto Alegre, which is expected to rule on the case on January 24.

Moro’s conviction is largely based on contradictory confessions of former construction firm executives obtained in plea bargain agreements extracted with the questionable threat of extended pretrial imprisonment. The accusations center on a beach-side apartment Lula never owned but was said to have at his disposal. A similar accusation focuses on Lula’s late wife, who was said to have expressed interest in purchasing an apartment in a beach side resort though the deal was never materialized.

Further muddling the case is the decision last week by another federal judge that the apartment belongs to OAS, one of the country’s construction giants, and not Lula. While pressing ahead on the basis of dubious evidence against Lula, the judicial system and Moro in particular, have dropped multiple investigations and cases against politicians of other parties, especially the Right-wing PSDB which is the main rival to the Workers’ Party.

In the context of weak evidence and selective application of the law, Lula’s conviction is increasingly being seen as “lawfare” – the pursuit of political ends through judicial means. Such politicization of the judiciary is extremely damaging for democracy, and its application to one pole of the political spectrum creates a particularly tilted playing field.

As the appeals court considers the evidence against Lula on January 24th, it is worth considering how the decision will be viewed by history. If Lula’s conviction is upheld and he is excluded from running in the 2018 elections, this will be one more case of restricting popular participation in democracy. The judiciary will be delegitimized, a significant portion of the population will be unable to vote for their candidate of choice, and Brazilian democracy will be truncated. Again.