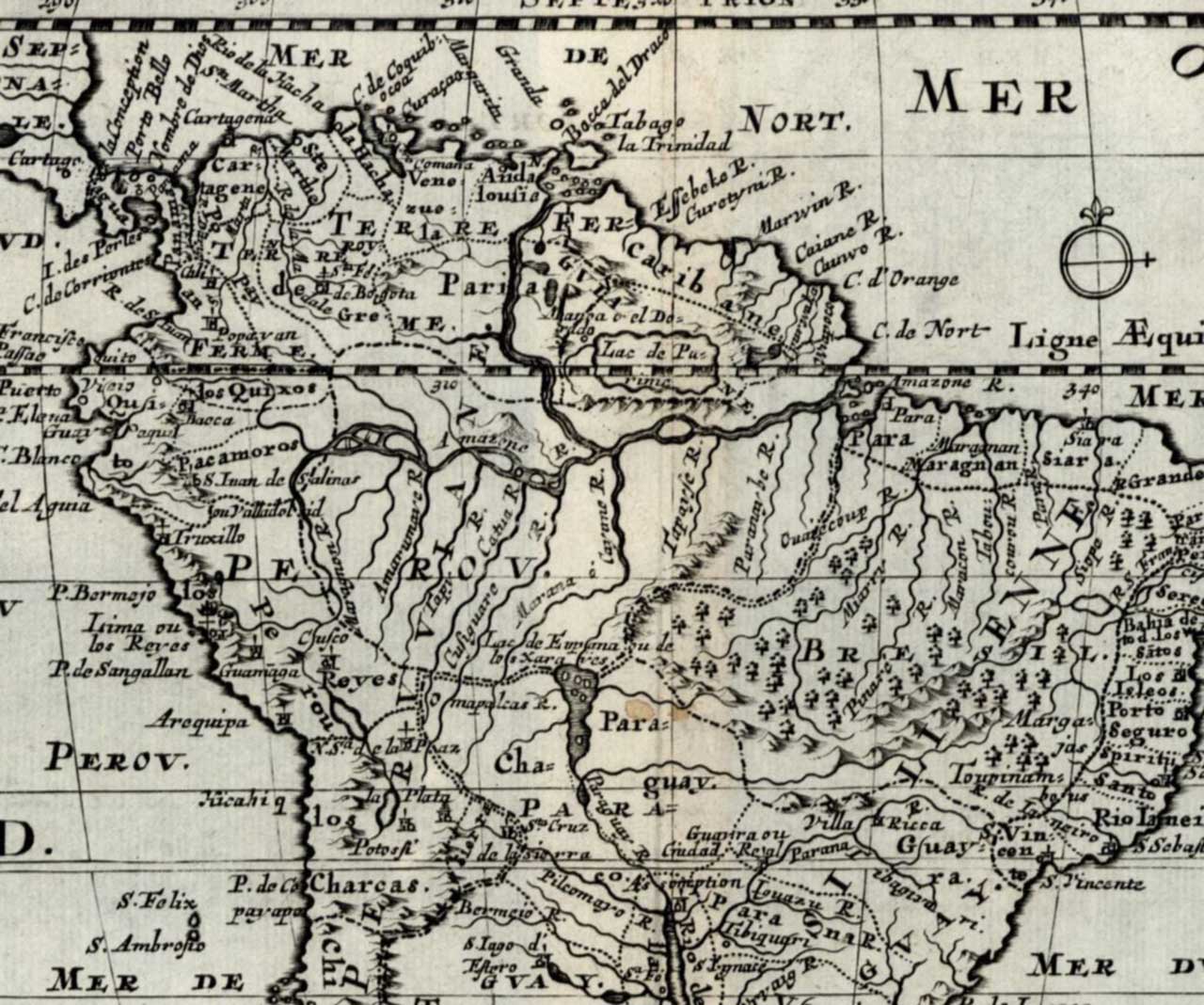 Brasil at the Crossroads

1968 was a decisive year. It was a year in which the civil rights movements rose with a force never seen before. The world watched as the streets of Paris were taken over by students and workers, causing an intense revision of society and advancing fundamental social rights. But it was also the year in which the Mexican government sent troops in to massacre students in Tlatololco. It was the year in which Brazil was submerged in the bloodiest phase of repression, which eliminated our civil liberties and legalized the unnameable through Institutional Act 5.

Two antagonistic visions of the world clashed – an emancipatory project versus a project of perpetuating the existing order at all costs.

Fifty years later, we find ourselves once again at the forefront of this conflict.

On one side we have the emergence and consolidation of projects which aim to build a more just society, an international system based on reciprocal relations between sovereign nations, as opposed to vassal states. On the other side, we see the resurgence of a kind of Hobbesian State, in both internal and international relations, a State where anything goes to consolidate the real, financial or symbolic power. A state where manipulation of the deep-seated fears and prejudice in our society opens space for the resurgence and empowerment to the worst characteristics of the history of mankind

It is exactly in this context that elections are taking place this Sunday in Brazil. They will have a deep impact not only internally, but also from a geopolitical standpoint.

This election represents the clash of Brazil as a global actor versus a Brazil that is the puppet of transnational interests, willing to give up our sovereignty, our strategic reserves, to open our bases to the gringo military. It is a clash between the rebuilding of our social fabric and republican institutions and the empowerment of the most cruel and dangerous face of the politics of fear and hatred.

What is in play this Sunday is the future of Brazil as a nation.

This article originally appeared in Portuguese in Nocaute, was translated and reprinted with permission from the author, and can be seen here.