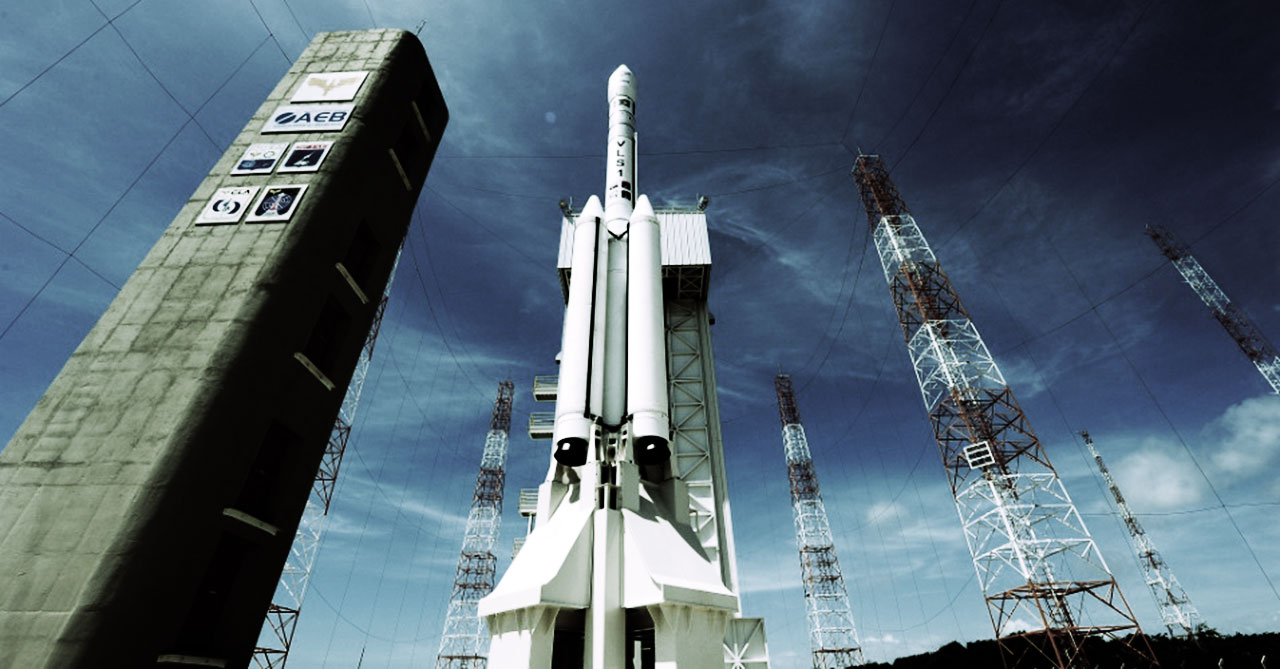 Alcântara Base: US deal a threat to Sovereignty and Quilombo communities

The Alcântara Accord Would Sacrifice Brazil’s Sovereignty, Development, and the Rights of its Quilombo Residents.

On August 20, Brazil’s House Committee on Foreign Relations and National Defense approved the “Technology Safeguards Accord” that would allow the United States to use the Alcântara Launch Center in Maranhão, bringing the controversial agreement closer to possible ratification by Brazil’s Congress. President Jair Bolsonaro celebrated the vote, tweeting “For 20 years we have waited for an agreement that could put us in the select group of nations in the space race.” This was a strange turnaround, since Bolsonaro had forcefully opposed a very similar Accord, when he was a congressman, nearly 20 years before. Congressman Eduardo Bolsonaro, president of the Committee, echoing his father, tweeted that “if [the Accord] does not pass, the US will continue to launch its rockets and satellites from other locations, but what will become of the quilombolas and citizens of Alcântara?” Defenders of the agreement, which was signed by presidents Bolsonaro and Trump in Washington on March 18, have long claimed that such an accord would help develop Brazil’s space program and, at the same time, help the region’s many quilombo—traditional Afro-Brazilian—communities, while also protecting Brazil’s sovereignty.

Are these claims accurate?

As a researcher from the United States who has lived in, studied, and written about Alcântara for many years, I write this essay because the Accord will do the reverse: it will undermine the constitutional rights of Alcântara’s quilombos to their land and livelihood and, at the same time, compromise Brazil’s once-lofty plans for an independent space program and sovereign foreign policy.

When the Launch Center was announced during the 1980s, the (then) Ministry of the Air Force heralded it as the most ambitious scientific project to be undertaken by a ‘developing country.’ In abandoning these goals, Brazil will receive very little in return. It does not have to be this way. Brazil can develop its space program and protect the rights of its traditional and minority populations.

When the Center was built during the 1980s, more than 300 quilombola families were forcibly removed from their coastal land to inland agricultural villages, “agrovilas,” where they no longer had sufficient land or access to the ocean to maintain the way of life that had developed after the economy based on cotton export and enslaved labor declined during the 19th century. After watching their former neighbors now settled in the agrovilas become impoverished and dependent on the meagre wages available at the Launch Center, the hundreds of quilombo families still living in their coastal communities have long resisted any further expropriation of land.

Fortunately, the remaining quilombola residents of Alcântara, who developed a unique way of life practicing sustainable fishing and agriculture on this eastern perimeter of the Legal Amazon, have been able to stay on their remaining land for two reasons. First, the Launch Center already has enough land. The almost 9,000 hectares occupied by the Launch Center has an extensive launch infrastructure already built. The Brazilian space program can flourish on the land that it already possesses. Second, the federal government recognized the remaining quilombo residents of Alcântara as “remanescentes das comunidades dos quilombos” in 2004, assuring their constitutional right to their land under the Brazilian Constitution’s Article 68 (ADCT).

In spite of their constitutional land rights, the Accord is part of a project of expansion of the Launch Center’s area, and would result in the expropriation of some 800 of these quilombo families from their ancestral land. For defenders of the Accord, this sacrifice is necessary to assure that Brazil enters the “select group of nations in the space race,” as president Bolsonaro put it. But the reality is very different.

Under Presidents Bolsonaro and Temer Brazil has largely given up on investing in the development of a competitive space program. In 2019, for example, a mere US$47 million was allocated for Brazil’s space program, a precipitous drop from the almost US$300 million allocated in 2012. When Brazil began its space program in 1961 it had a significant head start on countries such as India and China. Now those nations have successful space programs that they continue to invest in, spending in the billions of dollars, while Brazil spends only millions.

The Accord, of 2019, moreover, is very similar to the Accord that was signed in 2000 and rejected in Brazil’s congress, when then congressman Jair Bolsonaro said, the Accord would “relinquish part of our sovereignty for a few million dollars a year, not by renting the Alcântara Launch Center, but, in reality, by handing it over.” That was true when congressman Bolsonaro said it in 2001 and it remains true now that he is President.

The ostensible reason for the Accord is that it will protect US technology, as the US begins operations in Alcântara. But more significantly, it also places major limits on Brazil’s space program that will hinder Brazil’s development of a serious independent space program. The Accord’s creation of “restricted areas” in Alcântara, off limits to Brazilians, might be justified in terms of the protection of US technology. However, under its terms, the Accord will also place strict limits on technology transfer to Brazil from other countries and their companies, not just technology transfers from the United States. The Accord will also limit the countries that can participate in Alcântara. Countries that have not signed the MTCR (Missile Technology Control Regime), for example, will be prohibited from contributing technology, financing, or expertise to projects developed in Alcântara. China, over the last decade Brazil’s most important partner in satellite launch and development, is not a signatory to the MTCR, and will thus be prohibited from participation, along with any nation the United States deems to have committed “acts of terrorism.”

These limitations will give the United States an effective veto over Brazilian collaboration at its major launch center. Moreover, the Accord prohibits that Brazil spend “money earned from launches on the development of Brazilian satellite launch vehicles,” placing limits on the development of Brazil’s satellite launch program. Far from stimulating Brazilian space development, the Accord will severely limit the capacity of Brazil to develop and possess space technology, rendering Brazil dependent on the United States.

None of this— not the sacrifice of quilombo communities, nor the sacrifice of a sovereign space program—is necessary. Brazil has come close to developing satellite launch technology, notably before the tragic explosion of the VLS-1 rocket in 2003, which killed 21 engineers and technicians, and from which Brazil’s satellite launch program has never recovered. Under this Accord, and with current pitiful levels of funding Brazil’s satellite launch program, Brazil’s space program will never recover, and the Brazilian government will needlessly limit its sovereignty and undermine the rights of Alcântara’s quilombola residents.

India and China do not need to put such sovereignty-threatening clauses into technology safeguard Accords because they already have independent space programs that allow them to negotiate from a position of sovereignty. Brazil, by abandoning its own space program and by undermining Brazilian technological and social development, is bargaining from a position of dependency.

There is a solution for Alcântara that joins the rights of Alcântara’s quilombolas to a project of sovereign Brazilian technological development. Brazil should resume investment in its own space program and pursue international partnerships that do not require the abandonment of a sovereign technology policy. The almost 9,000 hectares of land already expropriated in Alcântara, and the formidable expertise in Brazilian institutions like INPE and IAE, provide ample basis for a launch program that could harness Alcântara’s gravitational advantages on international launch markets. There is no need to sacrifice Brazilian sovereignty or quilombo rights in order to develop the space program. What is needed is investment and a guarantee of the rights of brazil’s people.

As a foreigner who loves and believes in Brazil and in the people of Alcântara, I hope that congress will make that decision: rejecting this accord and reinvesting in the protection of minority and traditional populations and sovereign technological development—objectives that are both attainable and desirable.

Sean T. Mitchell is associate professor of Anthropology at Rutgers University, Newark (EUA). He has carried out many years of research in Alcântara and is the author of “Constellations of Inequality: Space, Race, and Utopia in Brazil” (University of Chicago Press, 2017).