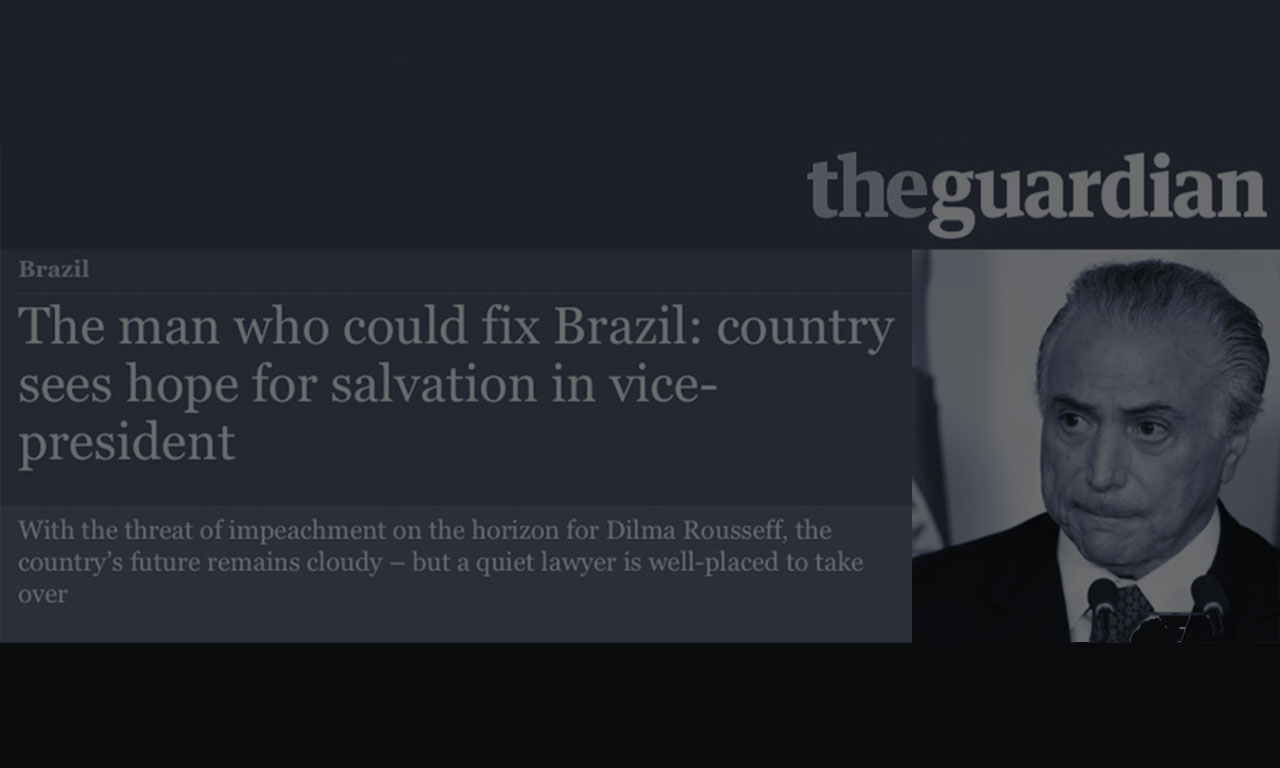 With two former governors in jail, the Rio de Janeiro justice system continues its efforts to dismantle the PMDB party.

On March 21, Rio de Janeiro Judge Marcelo Bretas, a friend of neofascist governor Wilson Witzel who is loosely connected to the Curitiba based Lava Jato task force and a possible 2020 Rio de Janeiro mayoral candidate, issued an arrest warrant for illegitimate coup president (2016-2018) Michel Temer and nine of his cronies. This move was expected since 2017 when he became the first standing President in Brazilian history to be formally accused of corruption. We now know that money changed hands during the impeachment itself, with congressmen receiving bribes in exchange for voting to depose Rousseff, and there have been literally dozens of charges made against Temer, who The Guardian called “The Man who could fix Brazil” in 2016.  The man who Paraiso de Tuiuiti Samba School portrayed as a “Neoliberal Vampire” is now in jail. 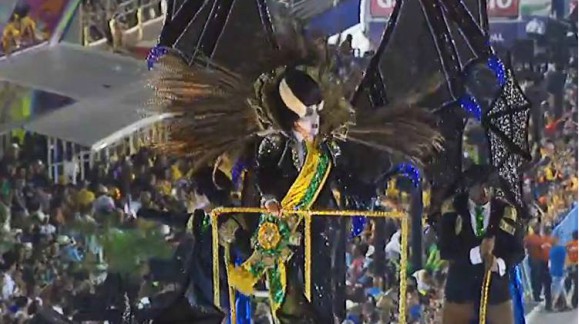 Although the charges that led to Temer’s arrest have not yet been released to the media, here is a list of the top 5 ongoing corruption charges against the former President.

1) Forming an organized crime group. In 2006, Temer formed and led a political group that committed crimes against the governmental administrative apparatus and Congress. In addition to Temer, the group was allegedly made up by now jailed coup architect and former President of Congress Eduardo Cunha, Henrique Eduardo Alves, Geddel Vieira Lima, Rodrigo Rocha Loures, Eliseu Padilha and Moreira Franco. Together, this group received an estimated R$587 million in bribes;

3. Obstruction of Justice. Temer tried to block investigations by convincing the owners of the JBS meatpacking company to bribe Eduardo Cunha in exchange for his silence. Cunha, still in prison, has remained silent to now, and Bolsonaro’s Justice Minister Sergio Moro, who was a judge at the time of Cunha’s arrest, allowed him to keep hundreds of millions of dollars assets;

4. Audio recordings of a conversation between Joesley Batista, the director of JBS meat packing company, and Michel Temer made in March 2017 reveal negotiations for a R$500,000 weekly bribe to the President, delivered by Rocha Loures in briefcases. In April, 2017, Loures was arrested carrying a suitcase with R$500,000 in it; and