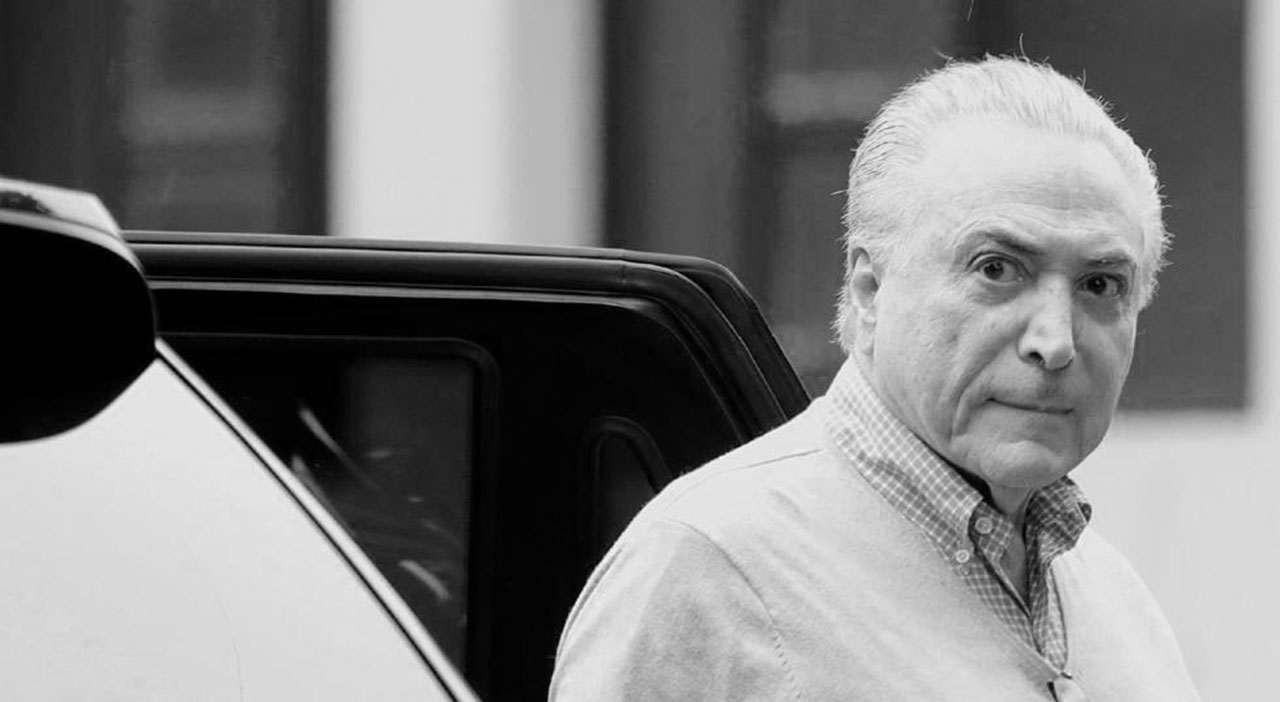 “In whose interests is Temer’s arrest at this moment?” – Lawyer Patrick Mariano questions the methods of the operation and raises doubts about the legality of the arrest of the former president.

By order of Judge Marcelo Bretas, of the 7th Federal Criminal Court of Rio de Janeiro, former President Michel Temer was arrested on Thursday morning (21) in São Paulo. Although the accusations against the former President are serious, his arrest raises doubts, since it has been carried out at the very moment when Operation Lava Jato has been questioned by the Federal Supreme Court (STF) and has lost public support.

In an interview with Brasil de Fato, lawyer Patrick Mariano, who closely follows the Lava Jato operation, questions the legality of the arrest warrants and asks: “Why only now?”. Mariano is a member of the National Network of Popular Lawyers (Renap) and has a master’s degree in Law from the University of Brasília (UnB).

Former President Michel Temer was arrested today, there is very little information yet on the reasons for the arrest, but we know that the opening of these inquiries had already been requested by the Federal Supreme Court (STF) and barred by the National Congress. What can you tell us about this arrest?

Patrick Mariano: Actually the news is very recent, it is not yet known which prosecutions, or what investigations are related to this arrest, but right now I think that the arrest of a former president, with permanent residence, with work, finally, a precautionary prison for what? Who’s attending this prison right now? This is a first question. There is no doubt that there was rather strong evidence of the former president’s involvement in illicit activities, and this is not new, there has been for a few years. So, why now? At the moment that Lava Jato is being questioned by the Supreme Court, by the media.

And another question that one has to ask is about the actions of the judge [Marcelo] Bretas. Because he is a judge known for illegal decisions, for unconventional actions. So I find it a little strange, the moment of this arrest, the manner of this arrest. It is necessary to see the records to know if there was already known to be an urgent need for precautionary prison. Anyway, they are all questions that we will know throughout the day to be able to analyze the legality or not of this arrest. I think, at first glance, that this arrest feels strange now, after all this time.

Now what the STF had submitted to Congress for the opening of the inquiries were serious charges against the former president.

No doubt. But one thing is for you to ascertain the merits of the charge. So you have an accusation of corruption there and that is serious. Another thing is pre-trial detention. Pre-trial detention must be linked to some act that the accused has committed in order to conceal evidence, to deceive justice, for example, an attempt to escape. That’s what I say is not very clear.

But I agree that all the facts raised against Michel Temer were very serious and always were. And, in fact, you from Brazil de Fato and other media, have been reporting these facts for over two, three years. So why only now? And another thing we have to observe is the position of this judge, Judge Bretas, who is notorious for very questionable forms of action, and this search for a leading role, precisely at this political moment for the country.

Recently it was reported in the press that former President Michel Temer could take some work outside Brazil, at universities or even Brazilian embassies abroad. Could not that cover the request for pre-trial detention?

It depends. The person who is responding to a charge, to an investigation, is not prevented from leaving the country, or from studying abroad. They can do that. Depends on the way it happens. One thing is for an accused who responds to a lawsuit and who then takes a flight to somewhere, is wanted to make statements and nobody knows where, then the guy appears in another country without notifying Justice. So these are circumstances that depend a lot on the case.

For example, I think that for a former president of the Republic, it would be difficult to flee the country like a criminal. Studying or working abroad does not pose a risk in itself. And also, just living in another country does not mean that the person will not respond to the case. So it depends a lot on the case. We have to have a bit of serenity, because many times, illegalities that have been practiced against members of leftist parties can be repeated.

What we have to pay attention to is the method of action. If the method is according what the law says, that’s fine. What you can not accept is something that is not concrete. The fact that he is considering living outside is not a reason for pre-trial detention. Of course, this unaccompanied by other facts.