Since 1932, Brazil’s elections have been managed by an electoral court system which establishes rules for and regulates the entire voting process, with the power to audit campaign finances and punish people who violate election laws. For the past 2 years, Brazilian President Bolsonaro and some allies in the military and business community have led a disinformation campaign against the court, and specifically Brazil’s electronic voting system, which was implemented in 1996 and has never suffered a case of hacking or voter fraud. As the elections near, the President and his followers have stepped up the rhetoric, promising to disregard the results of the election if he doesn’t win, despite the fact that he is currently behind by double digits in all of the major polls. As a director of the National Federation of Federal Court Workers (Federação Nacional dos Trabalhadores do Judiciário Federal /FENAJUFE) Manuel Gerson Bezerra has been paying close attention to this, especially since the union believes that the lower level electoral court workers are the ones in most danger to the violent threats that bolsonaristas have been making towards the courts. Nevertheless, although he things Bolsonaro may attempt an auto-coup this Sunday, in this short interview he explains why he believes it’s bound to fail.

What are the chances that an auto-coup will take place this Sunday if Bolsonaro loses the election in the first round?

From my point of view as an electoral court worker and director of the union representing the federal court system workers, which represents all of the electoral court workers, the conditions are not in place for Bolsonaro to conduct an anti-democratic rupture. Nevertheless he has been trying to build this scenario for many years and one of his tactics has been to weaken confidence in the electronic voting system. He has this permanent strategy of casting doubt and spreading fake news on the voting system trying to weaken the popular sovereignty, which is against his reelection as we have been seeing for a long time in all of the polls. 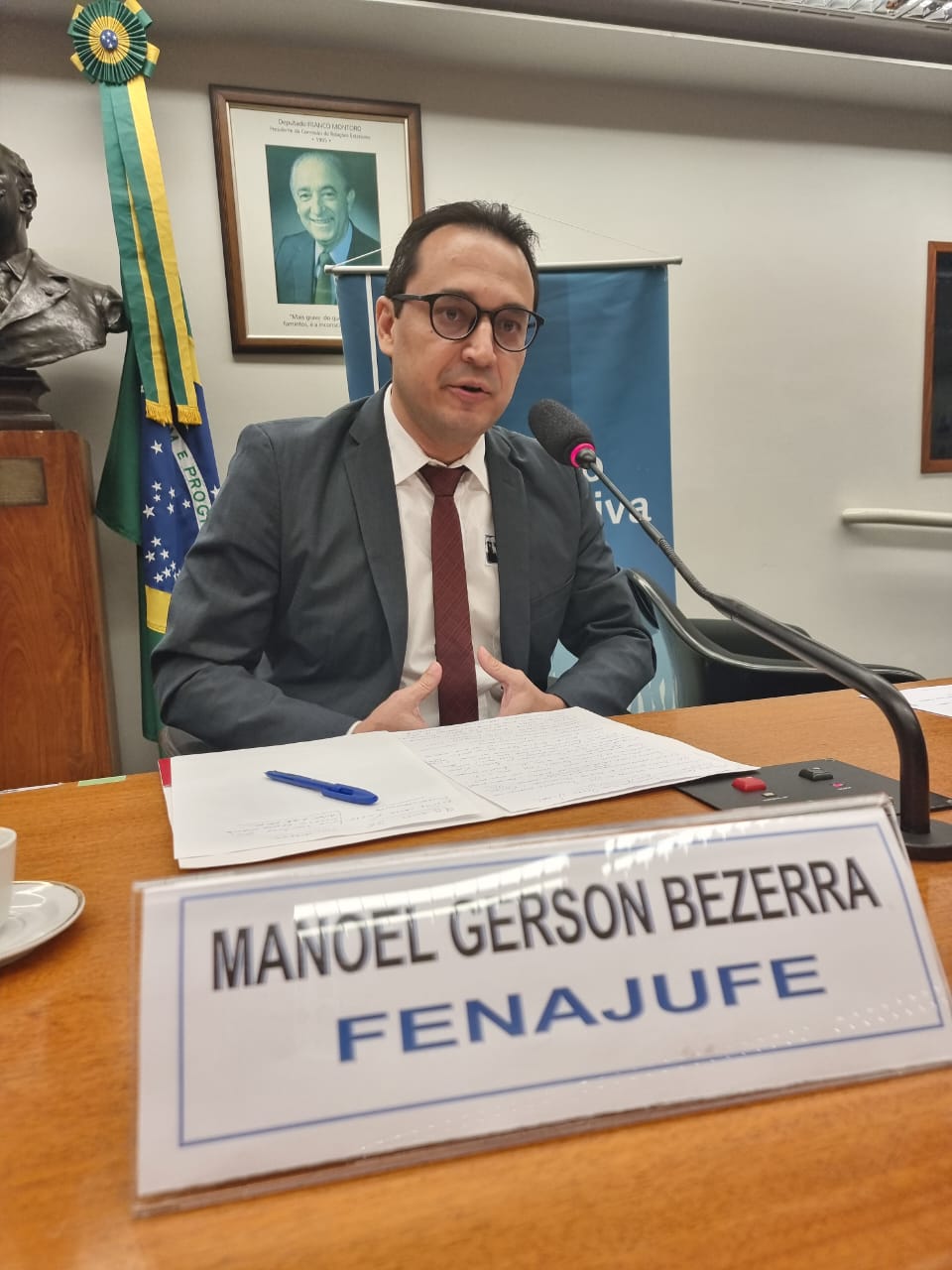 Why don’t you think he will succeed?

He doesn’t have the political conditions needed to pull something like this off. I believe he might even try, together with some sectors of bolsonaristas. He may try. First he may try to undermine the election. We think he will try to do this by spreading lies about the election on election day. Election workers have made several requests to the electoral court for increased security, for example to ban carrying guns on election day and to ban people from entering polling stations with guns. But we can see that Bolsonaro has become isolated. Prominent institutions and people in Brazil and around the world are denouncing Bolsonaro’s Coup-mongering campaign and he is getting more and more isolated. We see this in the poll results and he’ll probably be defeated this Sunday.