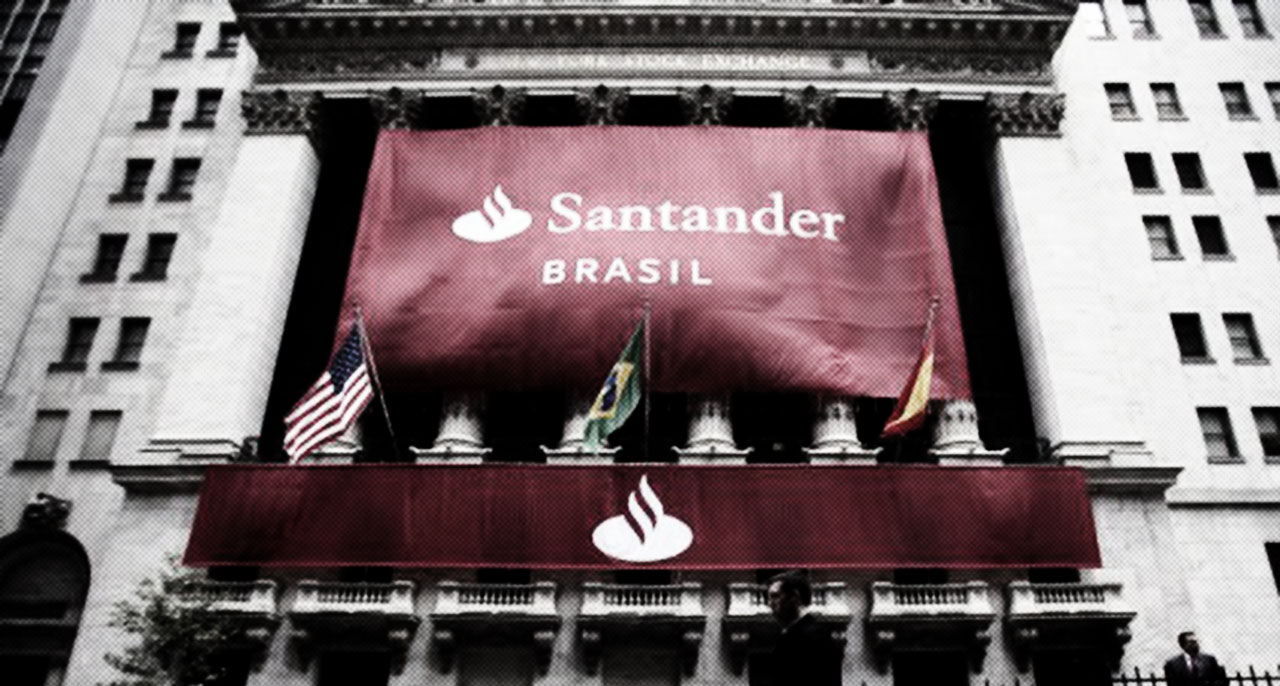 Brazil’s Workers Party has reacted with indignation to a report from an economist at Banco Santander which openly defended a new coup to prevent former President Lula da Silva from returning to the presidency. Santander is a member of Wall Street Lobby and Think Tank Council of the Americas (AS/COA), and its head of corporate & investment banking Marco Antonio Achón is a director on the AS/COA board.

This should cause alarm, as AS/COA, which was then called Business Group for Latin America, was created in the 1960s to interfere in Latin American politics on behalf of US corporate interests and prevent leftist governments taking power, playing a major role in the fomentation of Brazil’s 1964 coup and Chile’s in 1973. More recently AS/COA has been a prominent supporter of Operation Lava Jato which underpinned the 2016 coup against Dilma Rousseff, and removed Lula from the 2018 election.

Sent to clients and financial operators from the Spanish bank in Brazil, the statement says: “If the political and judicial system, if the Brazilian political establishment finds the Bolsonaro government comical, the return of Lula and his allies represents a far more serious threat. Today, Lira is the president of the Chamber, but under a PT government, he would be a modest ally sheltered in a lower position”.

In its opening excerpt, the executive states that “(…) it is necessary to recognize a problem in the 2022 election: the prospect of the Lula government’s corruption machine returning to power”. The text was sent by email to customers and financial operators. The Santander economist goes further: “In short, no one will support a coup in favor of Bolsonaro, but it is possible to speculate on a coup to prevent Lula’s return. He was ineligible until another day, for example. It can go back to being it”.

The report provoked indignation in the PT, at a time when Lula leads all polls in voting intention since he was cleared of accusations against him and had his political rights restored. “There is no doubt that the e-mail is part of an analysis that Santander sends to many people in the markets,” one party economist told Forum magazine. According to the report, the PT is studying the possibility of suing the bank for defending a coup.

Santander’s profits in Brazil were R$4.1 billion in the second quarter of 2021 alone, despite the serious health, social and economic crises that the country is going through.