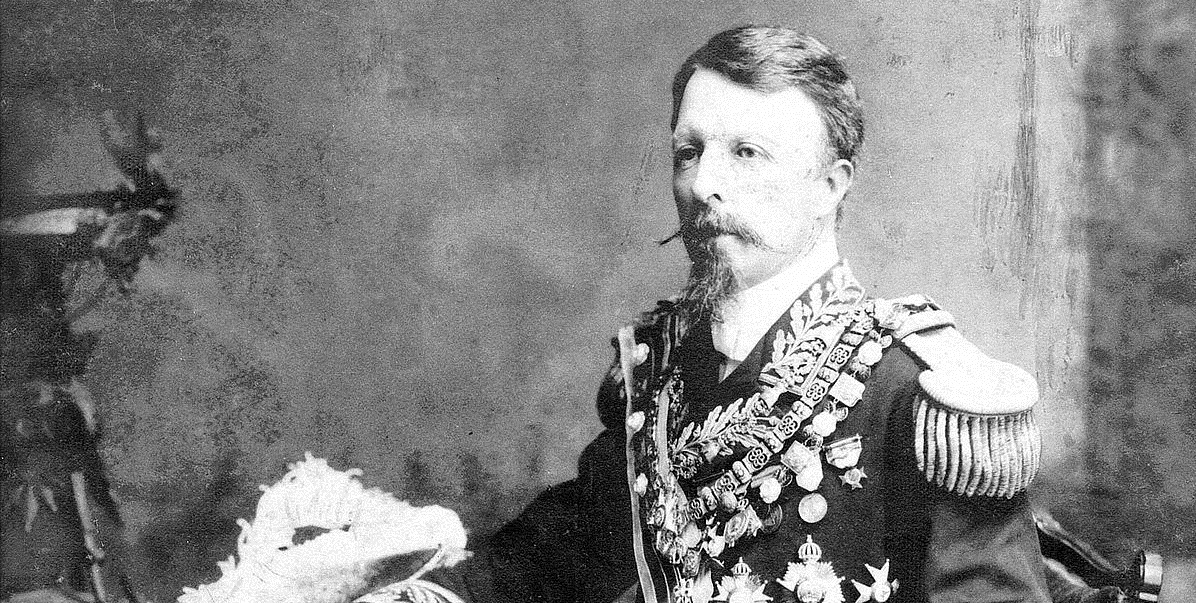 Return to Monarchy? Pining for Brazil’s backwards Imperial past

In the middle of the worst political and economic crisis in Brazil’s republican history, certain themes and ideological rallying cries that were dormant have re-emerged. Some of them involve the reconstruction of times nobody remembers when everything was cleaner, better organized and more promising, in other words the opposite of the current political context. One of these curious cases is the defense of the return to monarchy in Brazil, as the country was an empire from 1822-1889 after its independence from Portugal.

The return to a monarchic regime in Brazil is piquing the interest of more and more people and becoming a topic of discussion on social media and internet forums. The main Facebook page of the new monarchists – Pró-Monarquia – has 93,000 followers.

The mobilization is also happening outside of the virtual environment around descendants of the Brazilian imperial family. Despite the fact that the Empire officially ended in 1889, the heirs to the crown continue to complain about their role in society to this day. In a letter addressed to the press, Dom Luiz Gastão de Orleans e Bragança, 78, great-great grandson of Brazil’s last emperor Dom Pedro II and first in line of succession in case of a return to monarchy, recently showed that he is interested in the job. “The imperial family, together with the growing supporters for monarchy throughout Brazil, is disposed to cooperate in the search for solutions and a way out of the crisis that is causing so much anguish for Brazilians.”

The heirs of the royal family believe in the “failure” of the republican system, due to the recent corruption scandals in Brazil and the resulting lack of trust in leaders by the population. They affirm that a monarchic regime will transform Brazil into a first world country, “because the Crown has a long term vision and deals with national issues thinking of future generations and not the next elections.” Corruption, they say, will be reduced by the “moralizing role of the monarchy”.

The exotic new popularity of the imperial heirs caused one of them, the businessman Luiz Phillipe de Orleans e Bragança, to be named as a possible Vice Presidential candidate by Jair Bolsonaro. It would would have been ironic, since he is a defender of the monarchy and descendant of the crown, for him to occupy a republican position. Luiz Philippe ended up being elected as a Federal Congressman in 2018 on Bolsonaro’s PSL (Partido Social Liberal/Social Liberal Party) ticket in São Paulo. Among his ideas are the creation of a “fourth power”, in the figure of a chief of state, with veto powers, as occurs in the parliamentary system. This “fourth power” existed in Imperial Brazil and was called the Moderating Power, established in the 1824 Constitution.

The base of monarchist arguments is found in the supposed success of Imperial Brazil, viewed as the most long-lived and stable political system in national history. It can be treated as a nostalgic fantasy which views the Imperial period as the greatest time of nationalism and tradition, before the country was kidnapped by corruption and ungovernability that was installed after the Proclamation of the Republic in 1889.

Despite the fact that the current monarchists propagate this thesis of great Brazilian prosperity during the times of Empire, it is important to remember a few points of historical fact:

* Monarchists affirm that the royal family had ideological convictions against slavery in Brazil. If this were true, they were incredibly incompetent in approving abolition only in 1888, making Brazil the last western nation to officially abolish slavery. Slavery was practiced in 66 of the 67 years of Empire. Abraham Lincoln in the USA was much quicker, and all other Latin American republics abolished slavery by the 1860s.

* Brazil’s GDP per capita was more distant from that in Europe in 1900 than it was in 1800. The falling behind mainly occurred during the Imperial period.

* The Argentinian Republic’s economy began to boom in the second half of the 19th Century. Brazil’s did not.

* Brazil only saw its first modern factories during the first decade of the Republic, when coffee production led to industrialization. The number of factories in Brazil was insignificant until 1889.

* Was there democracy during the Empire? The right for free men to vote was conditioned on minimum income levels.

* At the end of the 19th Century, over 70% of Brazilian adults were illiterate, while Argentina had implemented massive literacy policies for the entire population.

* The first Brazilian University was the Universidade do Brasil, later renamed Universidade Federal do Rio de Janeiro (UFRJ), and was founded during the Republic in 1920. During the Empire, Brazil did not have one single university, just a few colleges of law and medicine. Mexico, Peru and the 13 colonies which became the United States all had Universities in the 1600s.

Dreaming of a past that never existed can feed childish fantasies and even feed the wishes of revenge against real and imaginary enemies, but it never stops being a form of escapism to idealized worlds. Furthermore, Brazilians were already asked, during a 1993 referendum, whether they preferred parliament, monarchy or republic. The majority of the population voted to maintain a presidential republic.

Monarchy? Leave it for the fairy tales.