We are writing this in shock and grief at the sudden passing of our friend, journalist and broadcaster Michael Brooks.

Michael had been a supporter, a collaborator and an ally to Brasil Wire for some years now, and this grew into friendship.

His recent book ‘Against the Web: A Cosmopolitan Answer to the New Right’ sought to provide practical answers to the challenges facing those fighting for the emancipatory politics that he espoused, and he was one of the few North American voices to constantly speak out about what was really happening to Brazil.

He was tireless in his support for the release of political prisoner Lula da Silva, and together we were able to interview the former president in January this year. This was a career highpoint for all of us.

Michael flew down from  Brooklyn to São Paulo, where he stayed with us, and was shown around the city.

We had hoped it was to be just the first of such visits.

Our thoughts are with Michael’s nearest and dearest, his family, friends and colleagues in New York.

We will do everything we can to help ensure that his work lives on. 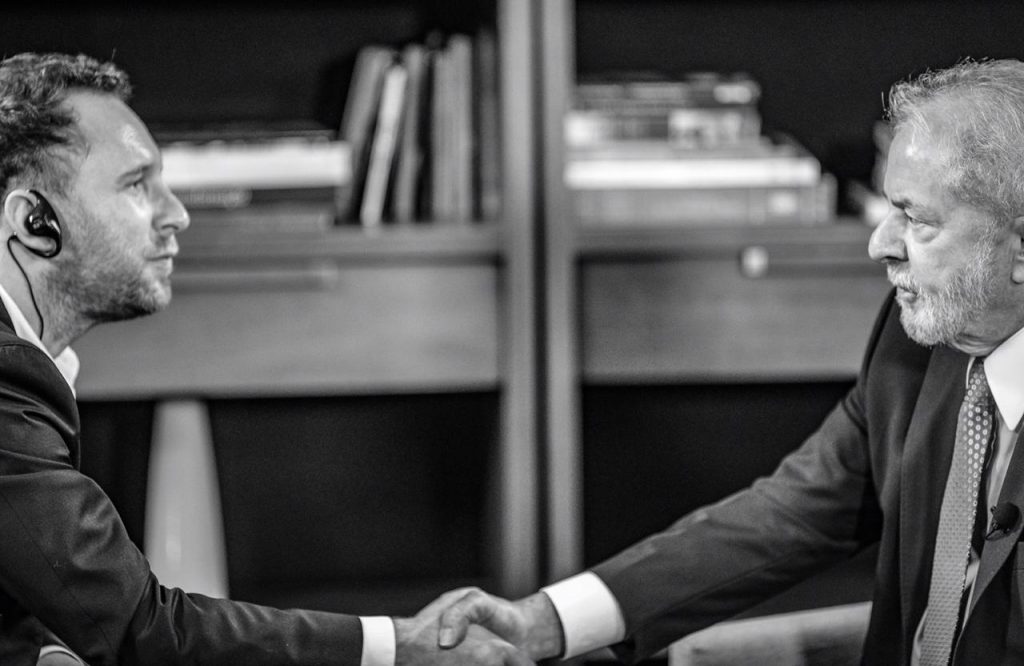