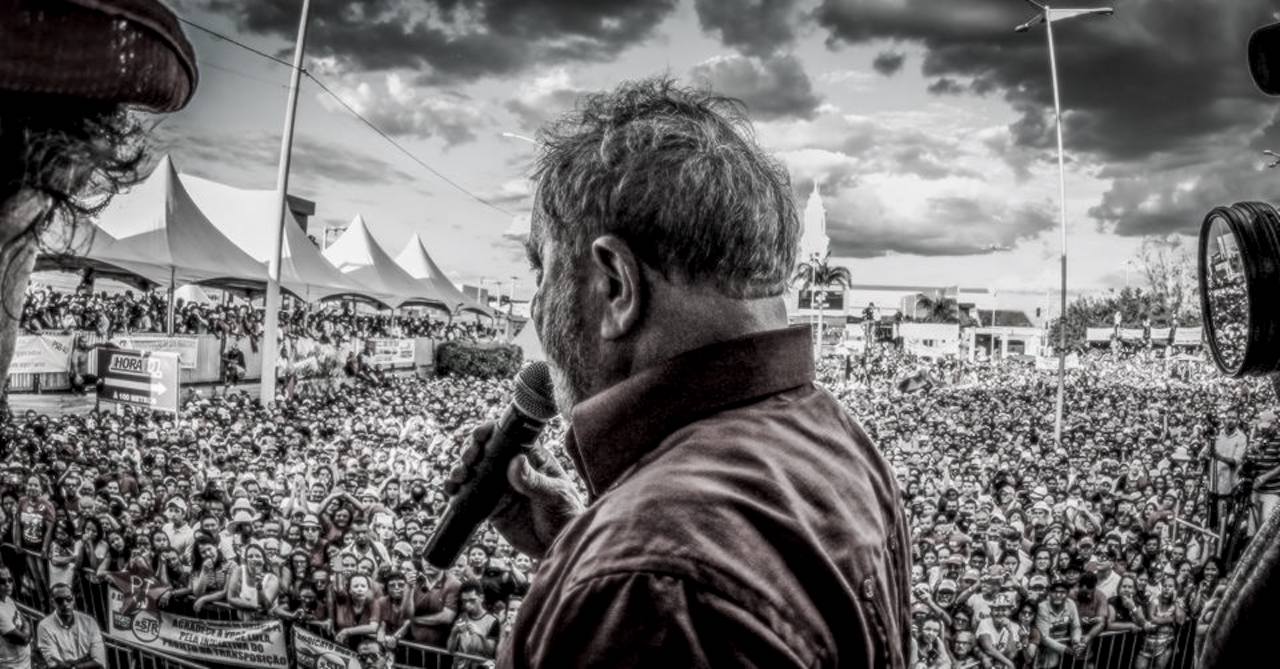 On the morning of August 7th, local Curitiba criminal court judge Carolina Lebbos, who has made a series of illegal, politicized rulings denying former President Lula’s Mandela Rights, ruled that the former President, 73, can be transferred to a prison in São Paulo.  Although this initially appeared to be good news for the millions of supporters in Brazil and around the world of the former President, it quickly became clear that, due to the language of the ruling, it could open the door for him to be placed in any São Paulo prison, including those for violent offenders. The Brazilian Workers Party then issued the following statement, accusing the Paraná Federal Police and Judge Lebbos of committing political persecution.

1) The decision to transfer President Lula from Curitiba to São Paulo was exclusively made by the Paraná Federal Police Superintendent, who solicited the measure, and Criminal Court Judge Carolina Lebbos, who accepted the request without reviewing the arguments of the former President’s defense team.

2) Lula should not be in prison anywhere because he is innocent and was convicted through a judicial farce. He should not have been convicted in Curitiba, because ex-Judge Sérgio Moro himself admitted that the case had nothing do to with the Petrobras embezzlement that was investigated in Operation Car Wash (Lava Jato).

3) Judge Carolina Lebbos’ ruling represents one more illegal action and gesture of persecution against Lula, because she is arbitrarily denying the prerogatives due to the ex-President of the Republic and Supreme Commander of the Armed Forces.

4) The Workers Party demands that the rights of Lula and his personal security be guaranteed by the Brazilian State, until the courts recognize his innocence, the bias in Moro’s sentence and the illegality of his imprisonment, regardless of where he is held.