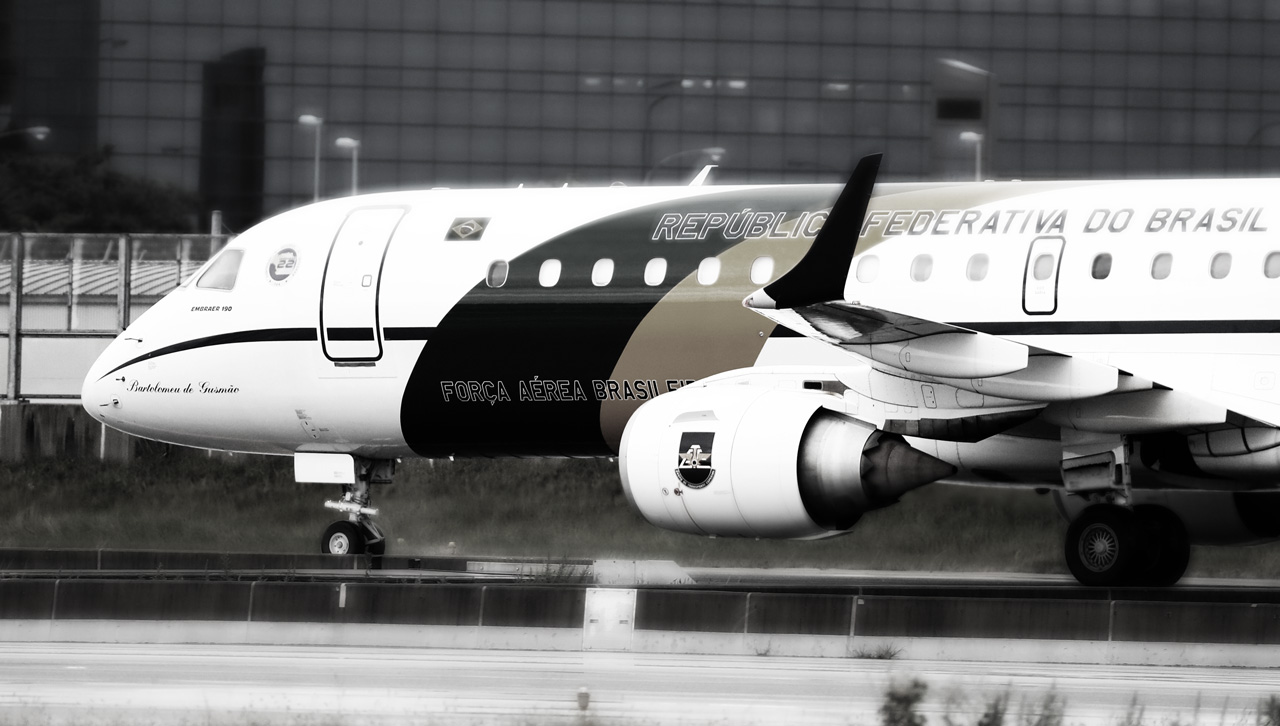 On Wednesday, June 26th, PT’s congressional leader, Paulo Pimenta, (Rio Grande do Sul) said that Congress should investigate the grave crime committed inside the President of the Republic’s security structure. He referred to the Sargent who, while traveling in a plane which belongs to the Presidential entourage, was arrested in the airport in Seville, Spain, with 39 kilos of cocaine.

“This is very serious because it happened within an entire structure responsible for the security of the President of the Republic without anyone noticing it. There are enormous international repercussions and Parliament cannot fail to investigate,” he said.

According to Congressman Pimenta, the episode cannot be treated as a mere accident. “It’s 39 kilos of cocaine- this is a very large quantity of drugs. How could this have been put on the airplane without passing through the X-ray? Who authorized this product to be loaded on the plane without an X-Ray? Was one person capable of carrying all of this cocaine onto the airplane by himself? What are his connections?” he said.

Pimenta said that there were grave security breaches. “It was either a series of failures or active support for this international drug trafficker to use an airplane that is part of the President of the Republic’s support fleet.” He also said that according to Vice President, General Morão, the arrested military Sargent was scheduled to return on President Bolsonaro’s jet, which was scheduled to stop in Seville.

The PT leader said that it is not frivolous or irresponsible to accuse the government of involvement in drug trafficking. “We will demand an investigation,which will be closely followed by the Brazilian Congress, so that we can learn how this was so easy to do. What if this individual had brought a bomb on board? Would he have been able to board the aircraft?”

Pimenta said that Parliament has to move quickly and call Institutional Security Cabinet Director General Augusto Heleno for questioning. “The Institutional Security Cabinet is responsible for choosing the crew,” he said, “and alleging that this man had flown in the entourage during the Michel Temer government is not enough. Because he may have flown with them, but he was never arrested as an international drug trafficker during this period,” he said

During six months of the Bolsonaro government, the Federal Police, Institutional Security Cabinet and ABIN intelligence agency were unable to discover that there was a dangerous assassin living inside of the condominium complex in Rio de Janeiro where the President lives, who owned 117 American machine guns. From the moment he was elected nobody was able to enter that condominium without going through an identification check point. ABIN never noticed? Justice and Security Minister Sérgio Moro never noticed? Nobody noticed?

Pimenta also spoke of the scandal involving the Bolsonaro family’s former assessor Fabrício Queiroz, who has been charged with moving large quantities of money incompatible with his income. “Afterwards we saw that the mother and sister of Captain Adriano, the leader of the Escritorio do Crime paramilitary militia, who are accused of being directly involved in the assassination of City Councilwoman Marielle Franco, worked in Bolsonaro’s son’s state congressional cabinet. Apparently these criminals deposited money into Queiroz’ account, and he deposited the money for them, even in the bank account of Bolsonaro’s wife.”

Pimenta said that during 6 months of government, “it’s an assassin here, a militia member there, a drug smuggler there. There are all types of criminals circulating in the condominium, the airplane, the cabinets. So we need to investigate.”

This article originally appeared on Brasil 247, was translated by Brian Mier, and can be seen in its original form here.