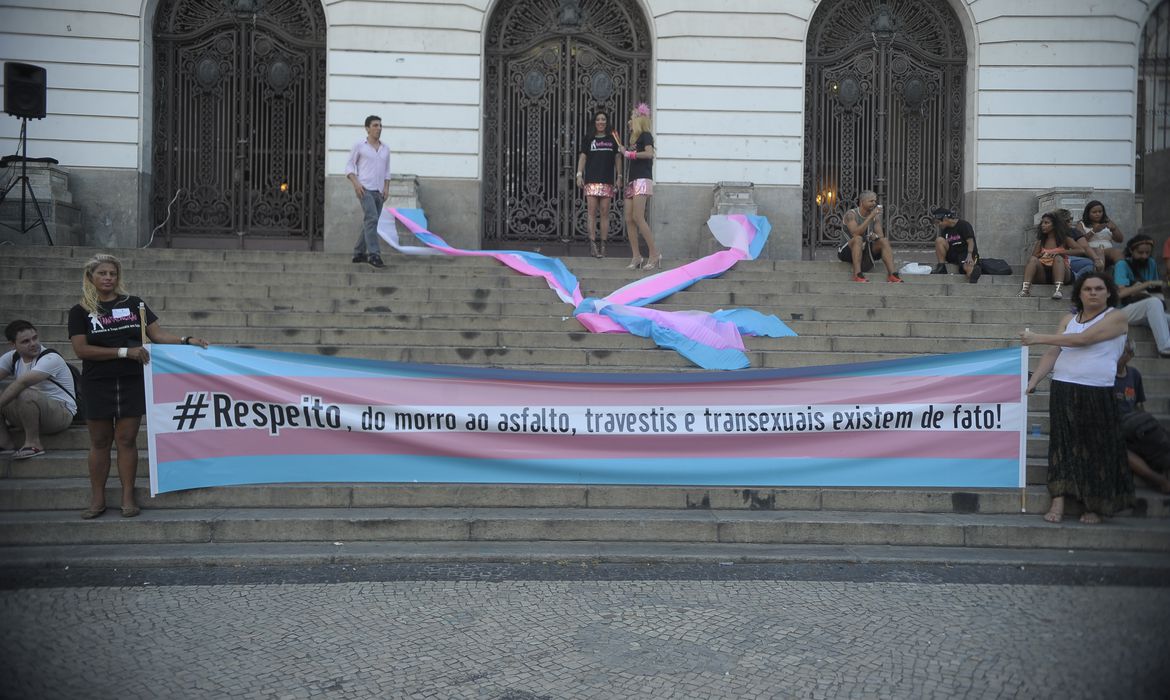 The recent increase in murders of Brazilian trans and death threats to trans elected officials, encouraged by the Brazilian far right,  is cause for great concern among international activists. In response the LGBTI+ Working Group of the U.S. Network for Democracy in Brazil (USNDB) has issued a report on the current state of affairs under the extremist rightwing government of Jair Bolsonaro. It has also called for international pressure to curtail this escalation of violence.

The two most recent cases involve trans women from the state of Pernambuco. In late June, 32-year-old Roberta Nascimento was burned alive while sleeping near a public pier in the capital of Recife. On July 5, Crismilly Pérola, a 37-year-old hairdresser, was shot and killed in the same city. “These are not isolated acts of violence. They are fueled by the discourses emanating from the current president and his political supporters,” commented Working Group Co-chair Marcus Valéria. “Although progressive politicians in Brazil have spoken out about this wave of violence, we call on international activists to denounce this significant increase in violence against trans people in Brazil.”

On June 28, 2021, the US Network for Democracy in Brazil, a non-partisan organization with 1,500 members in 45 states and supporters on 230 U.S. college and university campuses, published a fifteen-page report, “Defending LGBTI+ Rights in Brazil,” describing the current situation of LGBTI+ people in Brazil. In issuing the report, National USNDB Co-coordinator James N. Green emphasized the importance of mobilizing pressure to respond to this wave of violence. “President Bolsonaro has become increasingly isolated in Brazil and internationally for his disastrous handling of the Covid-19 crisis, the on-going destruction of the Amazon rainforest, and the egregious attacks Afro-Brazilians and Indigenous People. He is politically vulnerable. Public outcry about the on-going violence against LGBTI+ people is essential for curtailing it.”