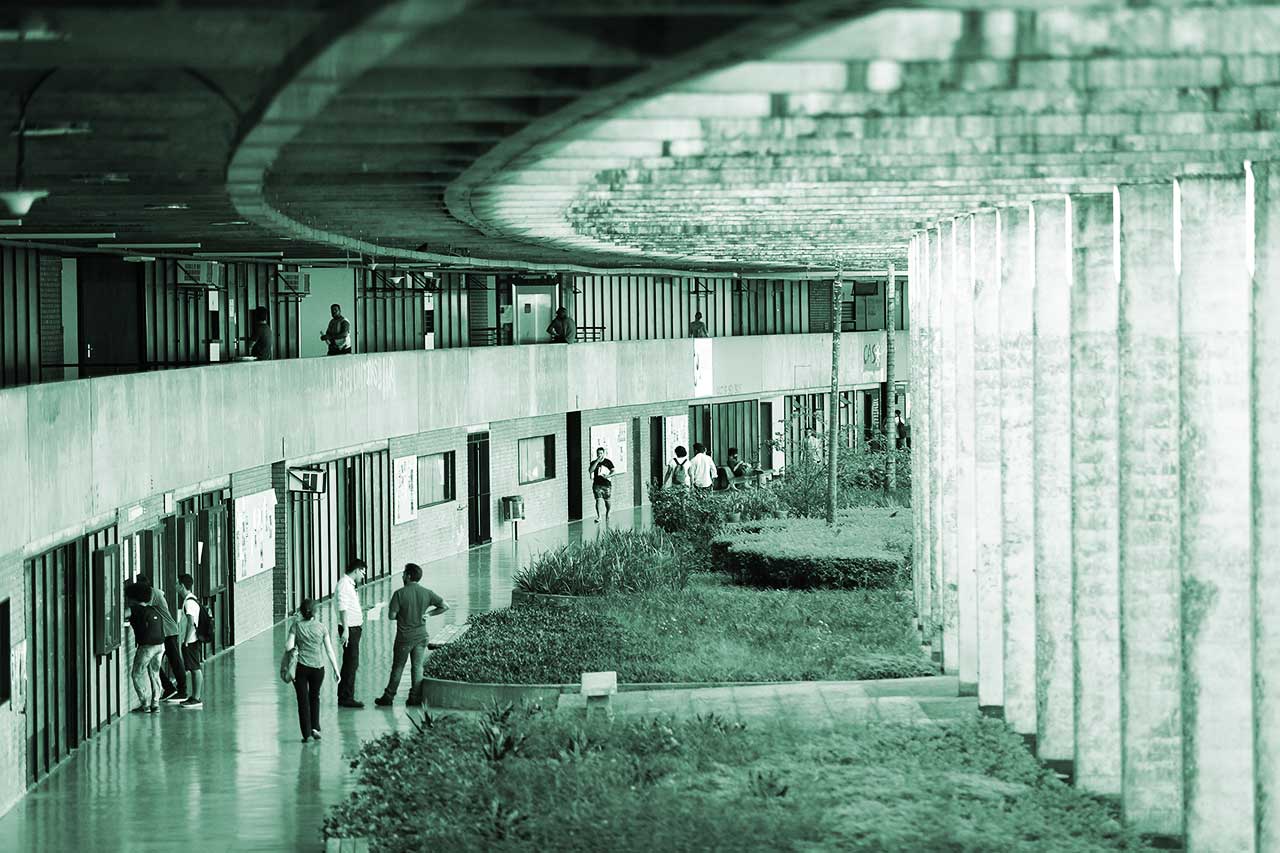 Minister of Education tries to censor University course on 2016 Coup

In a move adding to growing concerns about the state of Brazilian democracy and freedom of expression, Michel Temer’s Minister of Education, Mendonça Filho (DEM), has instructed the Federal Public Prosecutor’s Office (MPF), the Federal Attorney General’s Office (AGU), the Federal Comptroller’s Office (CGU) and the Brazilian Court of Audit (TCU) to investigate the new course “the 2016 Coup and the Future of Democracy in Brazil” at the University of Brasília (UnB).

This follows the raid on University of Minas Gerais (UFMG) in December, and other actions seen as part of a wider campaign of intimidation against academia since the coup.

The UnB course was created by Professor Luis Felipe Miguel, who says that the objective is to study the democratic rupture that culminated in the overthrow of President Dilma Rousseff, the agenda of social setbacks and restrictions on freedom by the Temer government, and to analyze the possibilities of reestablishing the the rule of law and political democracy in the country.

The announcement of the new module sparked the fury and craving for censorship in government circles as well as the traditional conservative press.Mendonça promised to investigate alleged irregularities and identify possible culprits, dismissing the course as an tool of Dilma Rousseff’s PT (Workers Party).

Asked by journalists, UnB’s management said university departments have “autonomy to propose and approve content,” stressed its “commitment to freedom of expression and opinion,” and reaffirmed that universities are democratic spaces “par excellence” for the free debate of ideas.

On Facebook, Professor Miguel, who also holds a PhD in Social Sciences from the State University of Campinas (Unicamp), commented on the threat of censorship, the “false controversy” and the “fuss” created by the press. “The module I am offering is aligned with clear values, in favour of freedom, democracy and social justice, without giving up scientific rigor or adhering to any kind of dogmatism,” said the professor.

Teachers and scholars also reacted to the threats of curtailing academic freedom and university autonomy.The professor of Public Policy Management at the University of São Paulo (USP) Pablo Ortellado called the move to investigate the course dangerous and declared that “if this government were serious”, the statements and actions of Mendonça Filho would justify the dismissal of the Minister.

“The Ministry of Education can not and should not deal with the content of university courses at the risk of giving the State the power to censure or suspend critical public policy investigations or scientific investigations that run counter to government guidelines.It is not good for democracy, nor for science” said the USP professor.

Renan Quinalha, a lawyer and professor of law at the Federal University of São Paulo (UNIFESP), said that the authoritarian reaction of the government puts academic freedom at risk and “only attests that it was really a coup”. He also suggested that teachers offer courses on the 2016 coup in all universities.

Coup-ousted President Dilma Rousseff herself posted a message of support for the professor on social media, and compared the censorship to that which happened following the 1964 Coup, and “coup within a coup” AI-5 (Institutional Act 5) in 1968.

“I express my solidarity with Professor Luis Felipe Miguel of UnB, in the face of the arbitrary and retrograde censorship made by the Minister of Education to his course “The coup of 2016 and the future of democracy”. Preventing of calling facts and events by their name is a typical reaction in regimes of exception. During the dictatorship, it was forbidden to say that there were political prisoners in Brasil, although they filled the country’s prisons. During the impeachment, without any crime of responsibility, they tried in every way to block the denunciation of a new type of coup that was wounding Brazilian democracy. To now censor a discipline in UnB that characterises the process inaugurated by the impeachment in 2016 as a coup, makes clear the deepening of arbitrariness and censorship, terrible aggression against university autonomy, academic culture, the free circulation of ideas, and democracy itself. An abuse typical of states of exception, the greatest enemies of culture and education. “