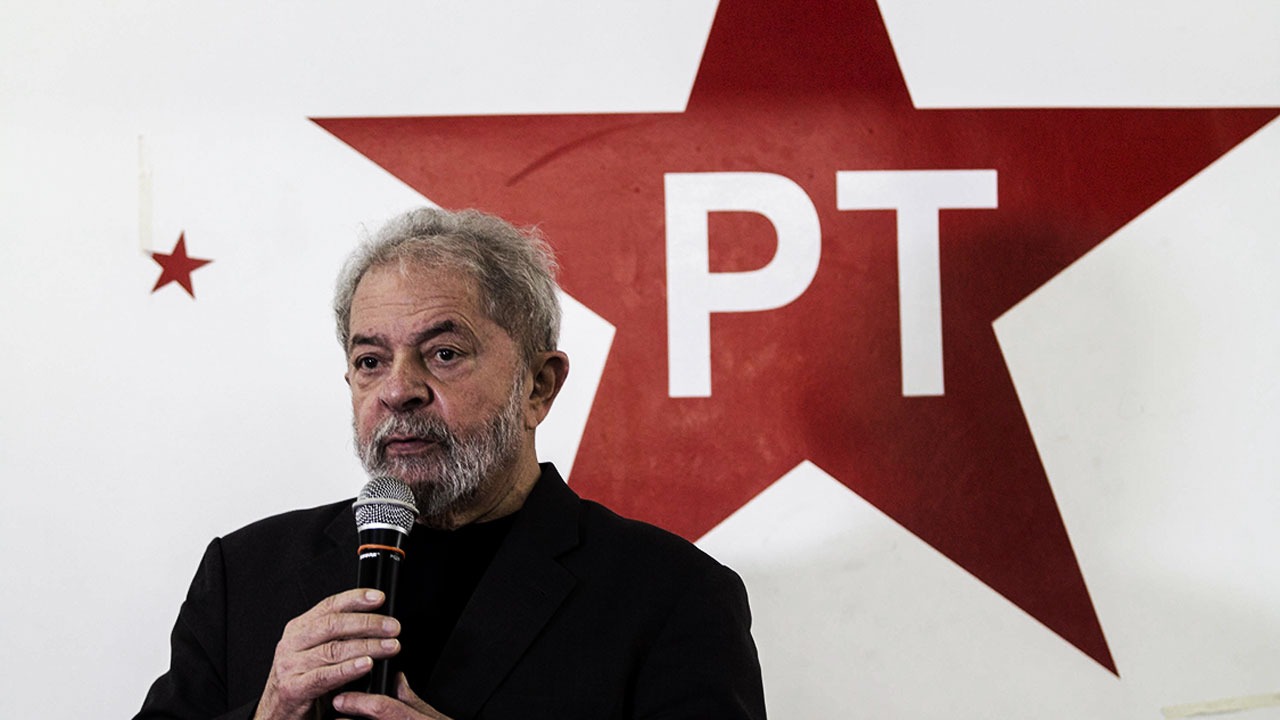 As Brazil’s richest man, Jorge Paulo Lemann, joins forces with fellow supporters of the 2016 coup in a drive to depose the neofascist president who they helped bring to office, former President Lula takes a pass.

The PT should not get on the first bus that passes by against Jair Bolsonaro. With this metaphor, former Brazilian President Luis Inácio Lula da Silva announced that he would not sign a new manifesto called Basta!, and that he would not participate in debates on the subject with former President Fernando Henrique Cardoso.

The news led to arguments on the social media networks, as people questioned whether this is the right moment to stay divided instead of uniting forces against Bolsonaro, even if these forces are ideologically opposed to each other. But for Lula, there is a criteria that has to be respected. This criteria is opposition to Bolsonaro’s ultra-neoliberal economic platform, led by his Finance Minister Paulo Guedes. The former President says that there is no way that they can unite with groups who defend deposing Bolsonaro but support maintaining Guedes’ deep austerity measures, which is the position supported by Fernando Henrique Cardoso and Brazil’s big conservative media groups like Estadão and Rede Globo.

“I am telling people not to jump onto the first bus that passes by. They want to rethink Bolsonaro, but they don’t want to rethink Guedes,” said Lula during an event hosting by the PT. “There is very little of interest to the working class in these manifestos.”

In her column in Folha de São Paulo, Mônica Bergamo said that there is also a political and personal component in Lula’s resistance to teaming up with Fernando Henrique Cardoso.

“According to the ex-President and the PT, Fernando Henrique Cardoso was active in the movement to impeach Dilma Rousseff, he supported President Michel Temer’s anti-people policies and never took a stand against any of the Bolsonaros’ fake news or the legal persecution of Lula.”

The Basta! manifesto has gathered he signatures of pro-democracy politicians and jurists, but also support from people who the PT has criticized over the past few years due to involvement in the lawfare operation against Lula, which opened the door for the Bolsonaro presidency. Former Curitiba public prosecutor and member of the Lava Jato task force Carlos Fernando dos Santos Lima, for example, signed the manifesto.

This article originaly appeared in Jornal GGN, was translated and edited for context by Brian Mier, and can be seen in its original Portuguese here.