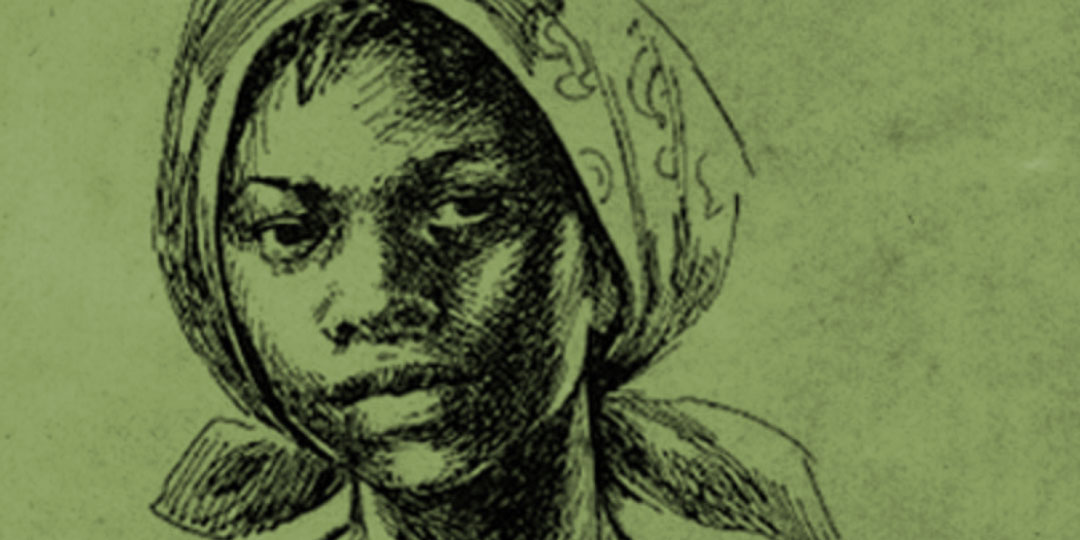 I’m not your Negro, in Brazil

In Brazil, racial issues are complex and contentious but very important to talk about. The tendency has been to pretend that problems do not exist, and many Brazilians show extraordinary insensitivity and ignorance about the subject. Brazil was one of the last countries to abolish slavery and has a long way to go in order to achieve inclusion of its large black population. It is easy to find articles highlighting that black people earn 80% less than white people in a country that generally believes it is a “racial democracy”. In fact, despite this self-image, Brazil is arguably one of the world’s most racist nations.

After slavery ended we created a clear context of visible racial inequality. It is easy to observe the disproportionate number of Afro-Brazilians outside of the job market, outside of the student bodies of the best universities and outside of the country’s cultural circuits. In comparison to the United State, which confronted a serious problem with racial segregation up until the 1960s that left its mark for decades, we are still considered colonial on the racial issue. What could be the root of the Brazilian racial problem?

I do not plan to make yet another criticism of racism here but to raise questions about the unique factors that caused this embedded racism. It is important to understand Brazilian society in order to find an answer about the nature of its institutional racism. Clues about the causes of our current context can be found through investigating a little about Brazilian colonial history.

We are a people with a high level of miscegenation, initially with indigenous people, then through the arrival of the slaves and, afterward, the arrival of European labor. The fact that we are a mestizo people creates a profound dilemma for racial identification. As colonization began the first residents in our villages searched for a model to mirror, in an era when the white population was viewed as elite. For the very reason that it was not elite, the Brazilian people could have searched to emulate the European ideal in their attempt to differentiate themselves.

In the following years it was very easy to see how a small percentage of privileged white people were encouraged to thrive. This tendency was especially evident after the abolition of slavery  when the great multitude of blacks that concentrated in the large Brazilian metropoles were marginalized and persecuted in a variety of ways, including through governmental whitening policies.

Since then, social mobility has only been available to a small percentage of the population. Following this rationale we perceive that from the first days of our society, white people have been associated with the image of the elite and this guarantees an immense amount of privileges. Being white, therefore, is a type of natural gift that comes together with both privilege and inheritance. This status does not lead whites to feel bad about the racial question in Brazil or provoke their empathy for the individual black people who live under the weight of historical disadvantage. It does not lead to comments or thought about the moral and racial harassment rooted in all spheres of Brazilian society that naturally benefits them.

The biography of James Baldwin, poet, dramatist and author Notes of a Native Son and the unfinished book, Remember your House, which inspired the documentary I’m not your Negro can shed some light on a topic little that is rarely talked about in Brazil: the origins of racial apathy.

Raising a simple question about why whites don’t empathize with the problem of racial inequality in Brazil could be key to starting a meaningful dialogue. Studying and talking about this this theme is not just important to build a more just and egalitarian society but for the very social and political development of our nation. In studying James Baldwin’s Go Tell it to the Mountain, for example, we can observe American segregation was fueled more by apathy than by the hatred that most people imagine.  And seeing this, we can immediately understand that the racial problem in Brazil could have its origins in hostility or indifference.

James Baldwin’s ideology differed from other activists of his times who he interacted with. Although he was a friend and personal confidant of Malcolm X, he did not fully identify with his radicalism because within his context as someone born in New York and having white friends, he did not hate white people or want to segregate from them. His ideas also differed from those of Martin Luther King Jr., in the sense that he did not believe that passivity and love would solve America’s racial problems.

He engaged in an intense period of self-reflection to try to understand the racial question in America, and concluded that the root of the problem could be something different. He identified with what he perceived to be a large majority of North Americans who did not have any rational foundation to hate black people who simply were not taught to have empathy for black people’s suffering.

If we apply this idea to the Brazilian racial reality, it is easy to confirm that the Brazilian population does not have any motive either for understanding the racial question or for intensely hating black people. We learn in school that our ancestors were enslaved from a place that nobody explains is a continent called Africa- the only information we have is that everyone was a slave and that their religion was banned here because it was compared to witchcraft. The average Brazilian teenager does not see herself portrayed in the media- all the women who she learns to copy have euro-centric characteristics. Starting from this the young black person discovers that her heroes that she always roots for in real life have privileges over her.

What can we expect from this culture? At the minimum,  a dishonest debate on racism which doesn’t have enough resources to achieve any kind of result. Starting from this we understand that the differences between racial problems in North America and Brazil can smaller than previously imagined. The difference could be due more to each populations respective response to the problem. The Afro-American simply responded to apartheid whereas the average Afro-Brazilian does not yet understand how our apartheid works, due to its subtle and apparently inoffensive veneer. And most of the Brazilian white population is simply asymptomatic, with no empathy.

I am not writing this to introduce one more point to the discourse on racism in Brazil, but to start a conversation about race, keeping in mind that the racist system does not just hurt black people but all of society. Black people could ask their white colleagues why they don’t have empathy or understanding of the black struggle. But an opening on the part of whites is necessary because we see more and more of them taking attitudes and using arguments and even fake history in response to the requests black activists make for opening society. Starting a frank dialogue might be a way to diminish the dissonance between the races, reduce the lack of education on race issues and perhaps mark a new beginning of equality and progress.