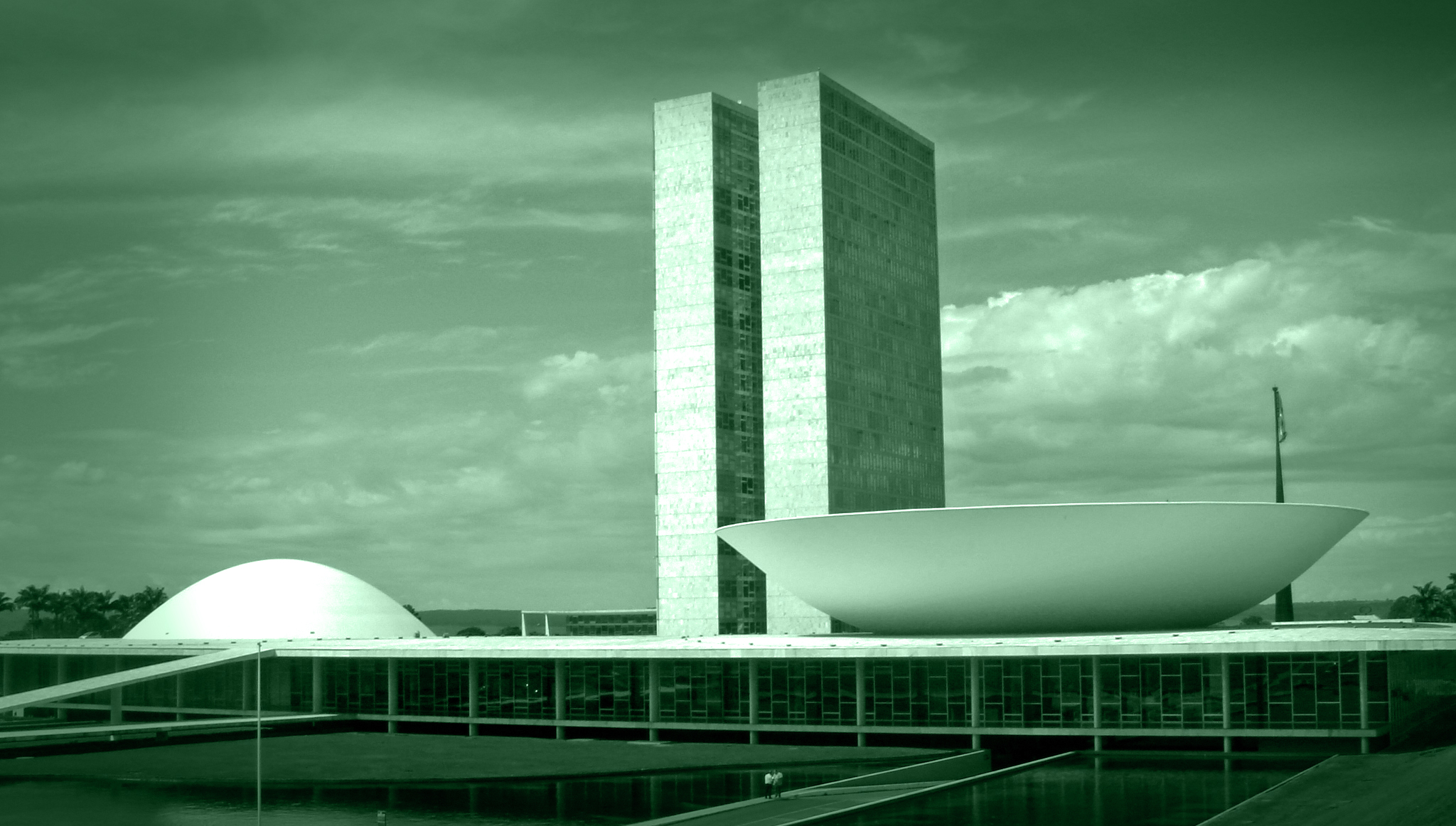 When, in one of its first foreign policy positions, the Brazilian government – charged, together with the US, with concluding the negotiations for the Free Trade Area of the Americas (FTAA) – blocked the North American project of a free trade zone, the positions of the two countries started to grow apart. Since then, the differences have only increased.

The recent decisions by BRICS have crystallised Brazil’s involvement in a project to create a bipolar world, which is what most contradicts and offends Washington. Obama has tried to minimise the differences, but not even the dispatching of Joe Biden to Brazil has been enough to prompt Dilma Rousseff to set a date for her visit to the US, suspended in light of reports of US espionage.

Suddenly the US sees a presidential candidate appear – that already seems to be the favourite – who proposes, in the international sphere, everything that Washington would like to see: reducing the profile of Mercosur and establishing bilateral agreements – presumably first of all with the US; praising the Pacific Alliance; criticising the decisions of BRICS; underestimating the role of Unasur, of the South American Defence Council, among other international organisations that today are essential pillars of Brazil’s foreign policy.

One can only imagine the consequences of a victory for Marina Silva, on the basis of these positions. It would be the biggest advance for the US in a long time, after its ever-increasing isolation from Latin America and the Global South. That is, firstly, what is at stake in the Brazilian elections, and what makes them so important.

However, complementary to this – and consistent with it – is that Marina Silva aims to turn back the economic model started by the Lula government and continued by Dilma Rousseff. She has announced her plan to make the Central Bank independent, with the familiar argument that it would free it from interference – as if the influence of the market and of private banks was purely technical and not political.

To all this is added a purely neoliberal team, with a minister of the Fernando Collor de Mello and Cardoso administrations, as well as the heiress of the Banco Itau, one of Brazil’s biggest private banks. Not to mention the proposal to scale back Pre-sal, the gigantic plan of deep-water petroleum exploration that the current government is carrying out.

What’s at stake in Brazil in these elections is whether the country will continue as a major partner of Latin America and the Global South or if it will return to being a US satellite. Also at stake is whether the model of economic growth based on income distribution goes ahead or whether it will be replaced by models of fiscal adjustment, with a reduced role for the state and a central role for the market.

In a country that has earned so much international influence since Lula came to power, through the government’s prioritisation of the fight against hunger and the processes of regional integration and south-south cooperation, those advances are what’s at stake. After a spectacular launch to her candidature, Marina’s rise in the polls has stagnated and she has started to lose votes, and Dilma Rousseff is once again the favourite to win. But the discussion is still open as to who wins and who loses in the Brazilian elections.

(Translated into English by Carlos Martinez)

Carlos Martinez is a writer, music producer and activist:

The Silence Of The Media (Censored)