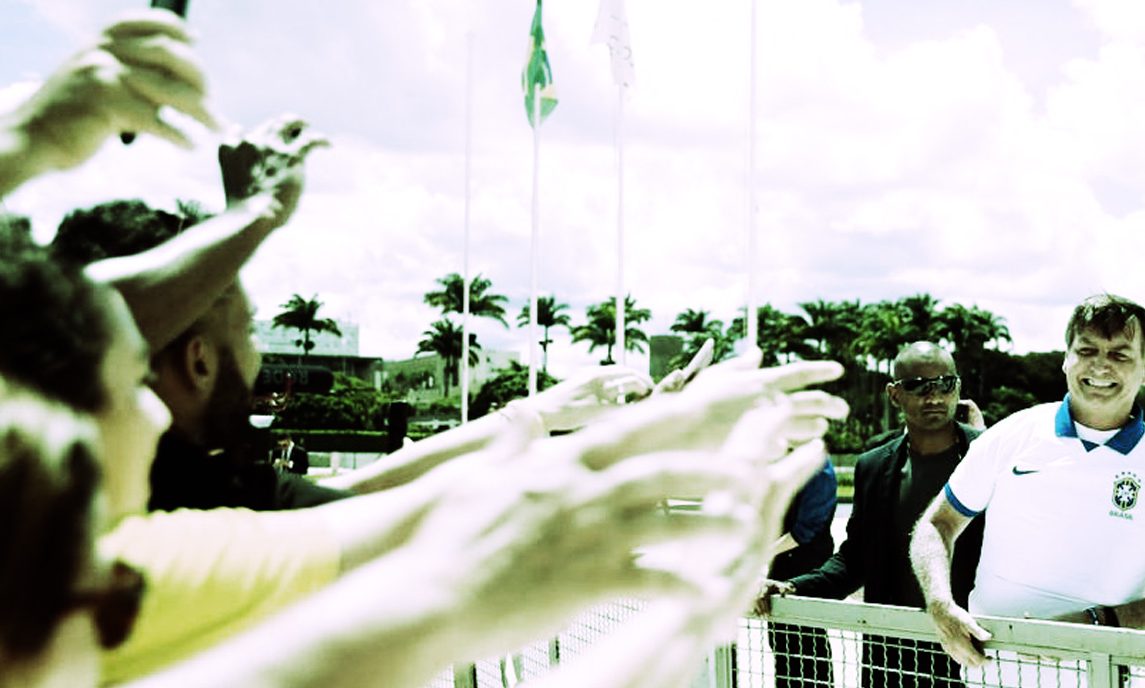 A  survey by Instituto Quaest reveals that the elderly, evangelicals and the rich are most susceptible to Bolsonaro’s lies about Coronavirus.

Valor Magazine’s Bruno Carazza says that according to the survey data, “Bolsonaro’s communication strategy is efficient in mobilizing his electorate. The message that the press is exaggerating to cover the coronavirus crisis is spreading among the president’s support groups”.

For the journalist, “the feeling that the press is exaggerating is significantly higher among voters who approve Bolsonaro’s administration.”

“This behavior is also reflected among voters who declare themselves to be right-wing (34% of them doubt media coverage of the pandemic),” he says.

He also says that “30% of older people (precisely the largest risk group in the pandemic) do not believe in the seriousness of the situation, as portrayed by news outlets”

“The richest (27%) also doubt the effects of the covid-19 as touted by the press, which may be related to the calls for a more flexible social isolation policy.

When asked how Bolsonaro is dealing with the crisis, these same groups (right-wing, evangelical, older and wealthier) are the segments that judge the president’s conduct’s most positively.

Among those on the right-wing, 65% approve of Bolsonaro’s conduct.

Only 23% of evangelicals consider Bolsonaro to be acting “very badly”, versus 34% of Catholics and 36% of other religions.

Bolsonaro’s approval on the covid-19 crisis increases (and rejection falls) as the respondent’s age increases, reaching 53% approval among those over 60 years of age.

Finally, among the wealthiest, there is a tie: 49% consider Bolsonaro has been doing well / very well, against 48% of those who believe his conduct is going badly / very badly. In any case, the performance of the president among those who earn more than 5 minimum wages is far superior to the lower income groups.

In short, the social media communication strategy continues to resonate with the groups that were primarily responsible for Bolsonaro’s election: evangelicals, the wealthiest, the oldest and the right-wing. This explains much of the president’s recent pronouncements.

The survey was conducted using a digital questionnaire, with 1,000 respondents from 114 municipalities in 26 states and the Federal District, between 19 and 23/03, stratified according to the general profile of the Brazilian population. The margin of error is 3.1% ”, the journalist concludes.

Lava Jato: “The Narrative Must Be Protected At All Costs”

Bolsonaro, Militias and Marielle Franco: What We Know

O Processo / The Trial – A Review