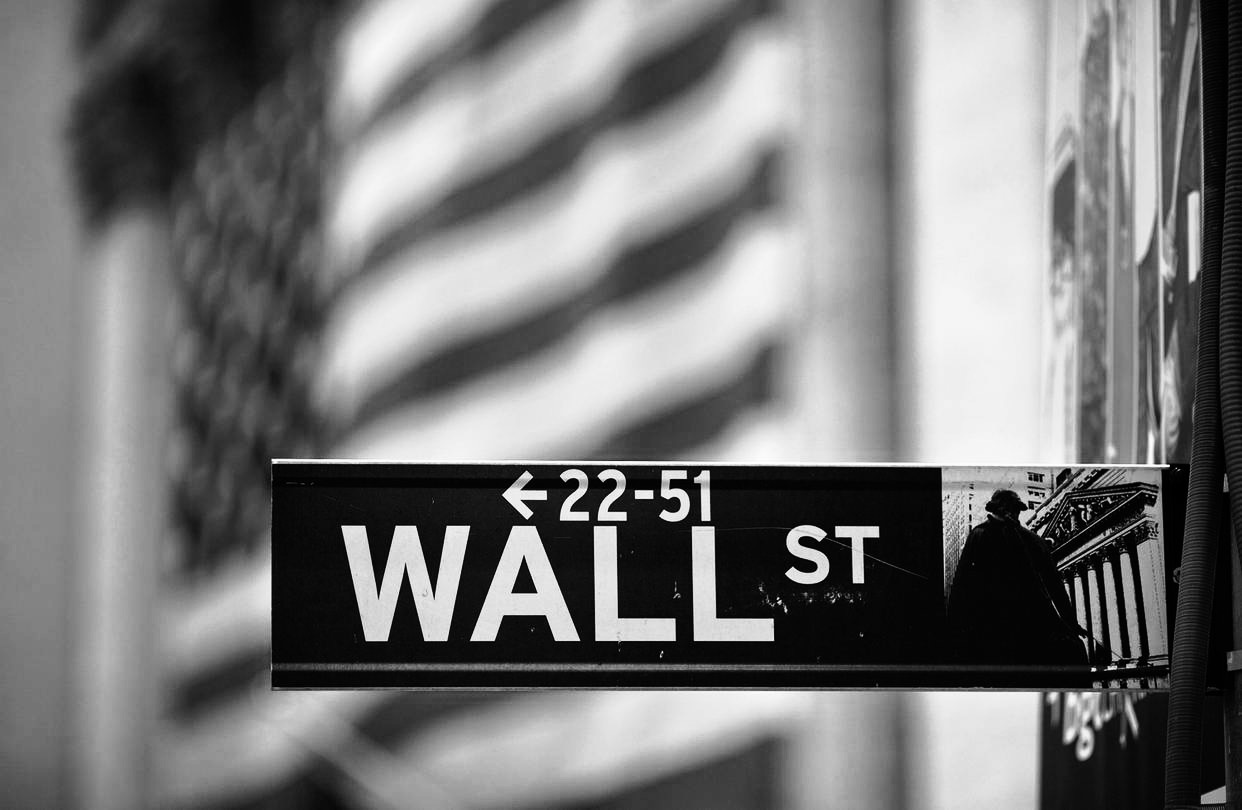 This article has been reprinted, with authorization, from Brasil de Fato .

Twenty years ago, on July 29th, 1998, the Rio de Janeiro Stock Exchange held an auction for the largest privatization move ever made in Brazil, selling 12 companies of then Telecomunicações Brasileiras S.A. (Telebras) for more than R$ 22 billion (US$ 19.2 billion at the time).

While one of the main arguments for the operation was the need to expand the telecommunications network and improve telecom services in Brazil, two decades later, telecom companies are leading on the list of consumer complaints. In the state of São Paulo, they are the top three companies with the most consumer complaints.

Since the privatization of Telebras, the number of mobile phones increased substantially in the country, with more than 280 million phones in 2015, according to the National Telecommunications Agency (ANATEL). Meanwhile, telecom service fees have grown increasingly high. Five years after the industry was privatized, prices had risen 512 percent, according to the Institute of Economic Research Foundation (FIPE), the second highest price hike recorded in the period, only behind home rental prices.

For Luiz Gonzaga Belluzzo, an economist and professor at the State University of Campinas (UNICAMP), in addition to being sold at low prices, the privatization of the telecommunications industry severely compromised other industries, such as science and technology, which were given, until that point, high priority by the government.

“In the case of telecom privatization, the most serious issue is that we interrupted a research program in the telecom industry, which was rapidly advancing in the Telebras research area,” Belluzzo says.

Leda Paulani, an economist and professor at the University of São Paulo (USP), points out that the privatization processes in Brazil have revealed the true interests of their advocates. “If what’s behind this kind of idea is to unburden state budget or reduce public debt, that’s completely questionable. If that was what it was for, it [Telebras] should have been sold for what it really is worth, and not at a bargain price, like they did. In Brazil, all privatizations, including of telecom companies, Vale [mining company], the pre-salt [oil reserves], everything was sold for much lower prices than what it should have been.”

The latest industry to be targeted by the Michel Temer administration’s eagerness for privatization is the electric power industry. According to Belluzzo, this proposal shows they have “absolutely no idea of how a contemporary economy works.”

Among democratic people’s candidates, all of them oppose privatizations. Brazilian ex-president and Workers’ Party candidate Luiz Inácio Lula da Silva opposes the privatization of industries that are strategic for Brazil’s economy. He argues that a referendum should be held to revoke the sale of Petrobras assets, the Embraer-Boeing negotiations, and the privatization of Eletrobras.

The Democratic Labor Party candidate, Ciro Gomes, also opposes privatizations and claims a national development project should be designed, having the people as part of the decision-making process when it comes to privatization projects.

Candidate Manuela D’Ávila, from the Brazilian Communist Party (PC do B), says that “privatizations reflect the lack of a development project for Brazil.” D’Ávila opposes privatization, as well as Guilherme Boulos, the Socialism and Liberty Party candidate, who also advocates for renationalizing strategic industries.

Meanwhile, right-wing candidates have different opinions on the matter, but mostly advocate for some privatization process. Far-right candidate Jair Bolsonaro, from the conservative Liberal Social Party, has been outspoken about being pro-privatizations, but argues strategic industries should be protected. Nevertheless, he appointed Paulo Guedes as his economic advisor, who once told journalists he believes in “privatizing everything we can.”

Right-wing candidate Geraldo Alckmin, from the Brazilian Social-Democracy Party, advocates for a huge privatization program, but excluding strategic companies such as Petrobras and the public banks Banco do Brasil and Caixa Econômica Federal from it.

Michel Temer’s ex-minister of Economy Henrique Meirelles, who is running for office with the Brazilian Democratic Movement, advocates that the State should have an increasingly small share in Petrobras, Banco do Brasil, and Caixa Econômica Federal.

Center-right candidate Marina Silva, while opposing the sale of Petrobras and public banks, has also stated that she has “no dogmatic views against privatizations.”