According to the Prosecutors Office, the investigation is related to the destination of R$2.3 billion in funds from a leniency agreement negotiated between Lava Jato and Brazil’s largest private investment fund, J&F.

In 2019, the Brazilian Supreme Court blocked an attempt by the US DOJ to provide the Lava Jato taskforce, led by Delton Dallagnol, with a US$ 687 million kickback from fines levied against Brazil’s state petroleum company, Petrobras, to create a private “anti-corruption” foundation based in Curitiba. Federal Prosecutors now say that Dallagnol tried to negotiate a deal with J&F, through the Brasilia District Public Prosecutors Office, to secure R$2.3 billion in funds for Transparency International’s Brazil office to promote “social control over corruption” and “education campaigns”.

According to Brazilian journalist Reinaldo Avezedo, who broke the story, “The [Federal] Public Prosecutors Office and National Auditing Court are opening the investigation because funds coming from leniency agreements are public. Public Prosecutors do not have autonomy to negotiate any kinds of deals that don’t involve delivering funds to the National Treasury. Furthermore, they have no authority to hire NGOs or private sector organizations to provide guidance on the use of public funds.”

In 2016, TI Brazil director Bruno Brandão made dozens of appearances in national and international media denying that a coup was taking place. After Dilma Rousseff was deposed for the widely-practiced budgetary infraction of fiscal peddling, which involved no personal enrichment and was legalized by the Brazilian Senate the week after she left office, Brazil began auctioning off its massive offshore oil reserves to foreign multinationals. Two of the biggest beneficiaries of this process, Shell and ExxonMobil, are historic donors to Transparency International. 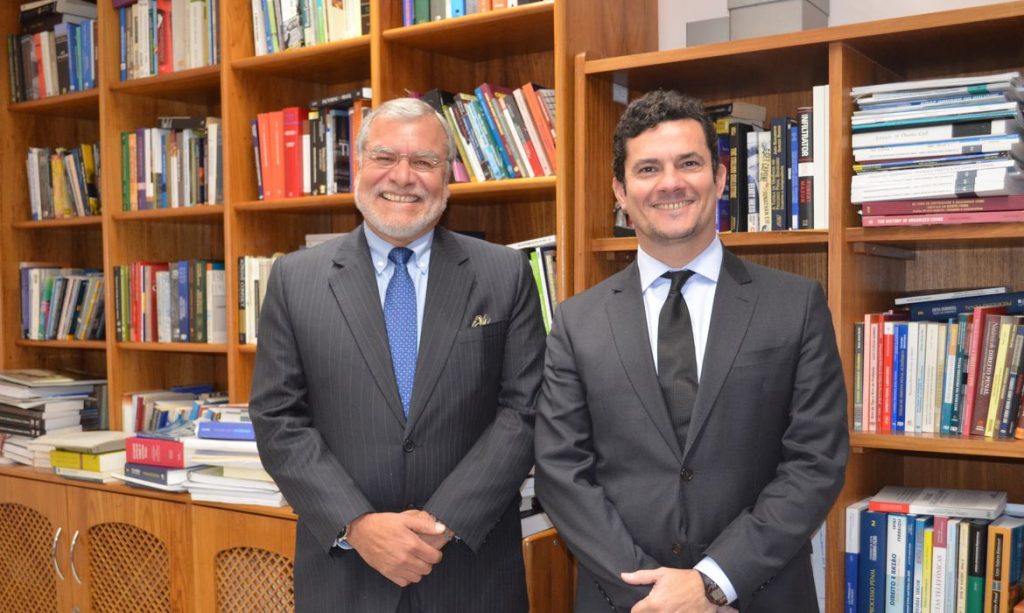 In 2020, Brazil’s Agencia Publica analyzed Telegram messages, forwarded by hacker Walter Delgatti to Intercept‘s Glenn Greenwald, between Delton Dallagnol and Bruno Brandão, that revealed a close relationship between the two. Among the revelations were that Transparency International had access to the $682 million US DOJ agreement with the Lava Jato taskforce before it was signed by either party.

Dallagnol is now under numerous corruption investigations himself. Most recently, the Federal Auditing Court ordered he and former Attorney General Rodrigo Janot to pay back R$2.78 million spent on lavish business trips and vacations in 5 star hotels, in violation of government travel regulations.