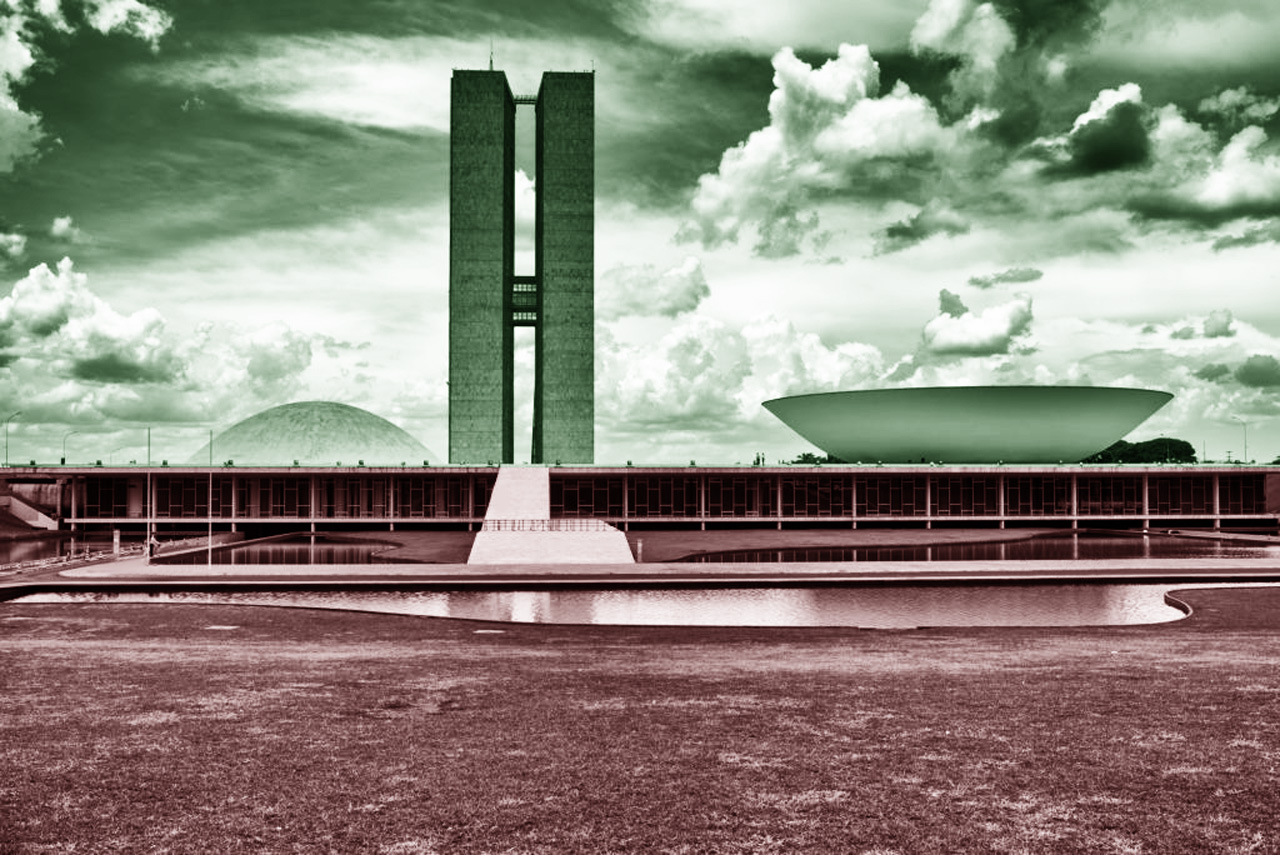 Former presidential candidates Ciro Gomes (PDT), Fernando Haddad (PT), Guilherme Boulos (PSOL), the governor of Maranhão, Flávio Dino (PCdoB), and other progessive leaders have demanded the resignation of Jair Bolsonaro for his mishandling of the Coronavirus pandemic. The full text is translated below.

BRAZIL CANNOT BE DESTROYED BY BOLSONARO.

Brazil and the world face an unprecedented emergency in modern history, the coronavirus pandemic, with very serious consequences for human life, public health and economic activity. In our country, the emergency is aggravated by an irresponsible President of the Republic. Jair Bolsonaro is the biggest obstacle to making urgent decisions to reduce the spread of contagion, save lives and guarantee the income of families, jobs and companies. He attacks public health, disregarding technical determinations and the experiences of other countries. Even before the virus arrived, public services and the Brazilian economy were already dramatically weakened by the neoliberal agenda that has been imposed on the country. At this moment, it is necessary to mobilize, without limits, all the public resources necessary to save lives.

Bolsonaro is unable to continue to govern Brazil and face this crisis, which jeopardizes health and the economy. He commits crimes, falsifies information, lies and encourages chaos, taking advantage of the desperation of the most vulnerable population. We need unity and understanding to face the pandemic, not a president who goes against public health authorities and submits everyone’s lives to his authoritarian political interests. Enough! Bolsonaro is more than a political problem, it has become a public health problem.

Bolsonaro lacks dignity. He should resign, which would be the least costly gesture to allow a democratic outcome for the country. He urgently needs to be restrained and answer for the crimes he is committing against our people.

At the same time, unlike his government – which announces overdue and erratic measures – we are committed to Brazil. That is why we call for the unity of popular and democratic political forces around a National Emergency Plan to implement the following actions:

-Maintain and qualify measures to reduce social contact as long as necessary, according to scientific criteria;

-Creation of provisional ICU beds and massive import of tests and protective equipment for professionals and the population;

-Urgent implementation of permanent Basic Income for unemployed and informal workers, according to the PL approved by the Chamber of Deputies, and with a special look at indigenous, quilombola and homeless people, who are most vulnerable;

-Suspension of charging basic service tariffs for the poorest while the crisis lasts,

-Prohibition of dismissals, with State assistance in the payment of wages to the most affected sectors and aid in the form of subsidized financing, to medium, small and micro entrepreneurs;

-Immediate regulation of taxes on large fortunes, profits and dividends; compulsory loan to be paid by private banks and use of the National Treasury to cover health and social insurance expenses, in addition to the provision for selective and careful review of tax breaks, when the economy is normalized.

In the face of a government that is irresponsibly betting on social, economic and political chaos, it is the duty of the National Congress to legislate in this emergency, to protect the people and the country from the pandemic. It is the duty of governors and mayors to watch over public health, acting in a coordinated way, as many have done, commendably. It is also the duty of the Public Ministry and the Judiciary to promptly stop the criminal initiatives of an Executive which violates constitutional guarantees to human life.

It is everyone’s duty to act with responsibility and patriotism.

Flavio Dino, governor of the state of Maranhão (PCdoB)