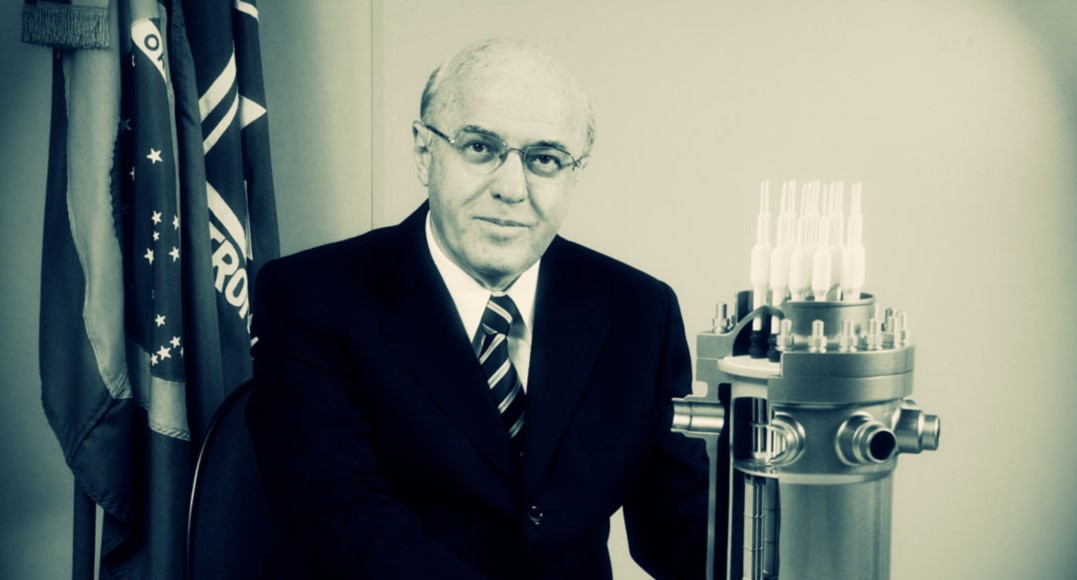 Brasil’s chief Nuclear Physicist is in Prison. Why?

The arrest and conviction of the man who put Brazil among the select group of countries which dominate nuclear technology is causing political controversy. The Admiral of the Brazilian Navy and nuclear physicist, Othon Luiz Pinheiro da Silva, 77, was sentenced to 43 years in prison in August 2015 by Judge Sérgio Moro in connection with the Lava Jato (Car Wash) anti-corruption operation.

The issue surfaced recently after Federal Deputy Wadih Damous (PT-RJ) called for Admiral Othon’s pardon on the floor of Congress, arguing that “he has much more to contribute to the country being free than imprisoned” .

“We’re talking about a scientist, a nuclear physicist like few in the world. Who cares about having this man arrested? Regardless of the mistakes he has or has not made, the contribution he gave and can give to the country is much greater than this” argued the Federal Deputy.

According to Wadih Damous, Admiral Othon was working on a revolutionary project when he was arrested. “He was working on a scientific project, a tube-generator capable of producing electricity with only one meter of water flow, that would be able to bring energy to thousands of Brazilians” explained the deputy. Because he is a scientist and a brilliant mind, Damous calls for either an alternative penalty or pardon.

For the former Minister of Science and Technology, Roberto Amaral (PSB), Admiral Othon Luiz Pinheiro da Silva is a patriot and a scientist without compare. “Othon, who I know, is an absolutely brilliant man, a patriot committed to Brazilian science. He developed the centrifugal technology that Brazil has today, recognised as the best technology of its kind in the world” says the former minister.

PSOL journalist and militant Milton Temer, a Naval Officer who was discharged in 1964 during the Military Coup, lived with Othon for years while in the Naval Academy, also spoke about the case and criticised the Admiral’s 43 years prison sentence.

“Admiral Othon was sentenced to 43 years in prison, accused of receiving $4.5 million, but Petrobras executives who stole hundreds of millions have all been released. Aécio Neves is accused of receiving R$50 million. The arrest of the Admiral serves international interests, especially the US, where Judge Sérgio Moro received training” said Milton Temer.

Admiral Othon was accused by the Public Ministry of receiving R$4.5 million in kickbacks from the construction of an Angra 3 nuclear power plant at the time he was president of Eletronuclear, between 2005 and 2015. The scheme would be linked to a contract worth R$1.24 billion,between Eletronuclear (the plant’s controller) and the construction company Andrade Gutierrez.

Othon was cited by the former President of Andrade Gutierrez Rogério Nora de Sá in plea-bargain testimony made to Lava Jato. According to the executive, the Admiral requested 1% of the contract’s value, which would be converted into a contribution to political parties PT & PMDB and a scientific project. However, the value for which the Othon was convicted corresponds to only 0.36% of the contract value.

Othon said in a statement that he was asked by Andrade Gutierrez in 2004 to carry out a study to prove the importance of resuming work on the Angra 3 plant for Brazil’s energy system, according to information published by the mainstream press. The contract, which already belonged to the construction company, had been stopped for more than 20 years. The payment, according to the Admiral, was the remuneration for his services rendered to the construction company before being president of Eletronuclear.

The defence also claims that the sentence of 43 years in prison, issued in August 2015 by Judge Sergio Moro, to a 77-year-old man, is in practice a life sentence.

Who is Admiral Othon?

Admiral Othon Luiz Pinheiro da Silva is considered the father of the Brazilian Nuclear Program. It is for this reason that his arrest caused concern within the Navy and sectors of the Brazilian State linked to scientific research and development.

The Admiral headed the Navy’s secret program that gave the country mastery of one of the most coveted technologies in the world. He had the final decision to choose the technological path that Brazil would follow, used to to date. In this concept developed by the Navy, magnetics replace the mechanics used by the Germans, known as the Zippe technique.

This German technique is the most widely used today around the world. The Russian Nuclear program has been using it for years, and the United States adopted it during the last decade because it has proved more efficient. Therefore, at this point the Brazilian technology is unique, and Brazil the only country to use the more sophisticated magnetic technique. That is why it is strategic for the country to maintain this technological secret.

In reports released by the mainstream press, foreign advisors said that part of the money used by the Brazilian Navy for “clandestine” purchase of equipment for the development of uranium enrichment centrifuges may have circulated through the Admiral’s secret accounts.

The biggest fear is that documents confiscated by Lava Jato could compromise the well-kept secret of Brazil’s proprietary technology and nuclear program. When approached by the author, neither the Navy nor Eletronuclear wanted to speak on the subject.

In an interview with Paulo Henrique Amorim, former Defense Minister Jaques Wagner said: “The Brazilian nuclear program, which took 35 years to build, is untouchable. It will not be opened. No one in the world opens up nuclear technology. And this very national technology owes much to Admiral Othon’s valuable work, for whom I have deep intellectual admiration. The work of Admiral Othon is a reference for us and for the world.”

Brazil, which was already part of the small group of countries that have their own proprietary uranium enrichment technology, will now join another restricted club: the capability to build a nuclear-powered submarine.

The Brazilian Naval Technology Centre, which operates within the campus of USP, is developing the first nuclear reactor that will generate power for the nuclear submarine, with no foreign technology transfer. According to the Navy, the first prototype of the reactor is already under construction in São Paulo.

All this began with Admiral Othon 35 years ago, therefore his arrest is controversial and has faced repudiation in nationalist sectors of both politics and the military.