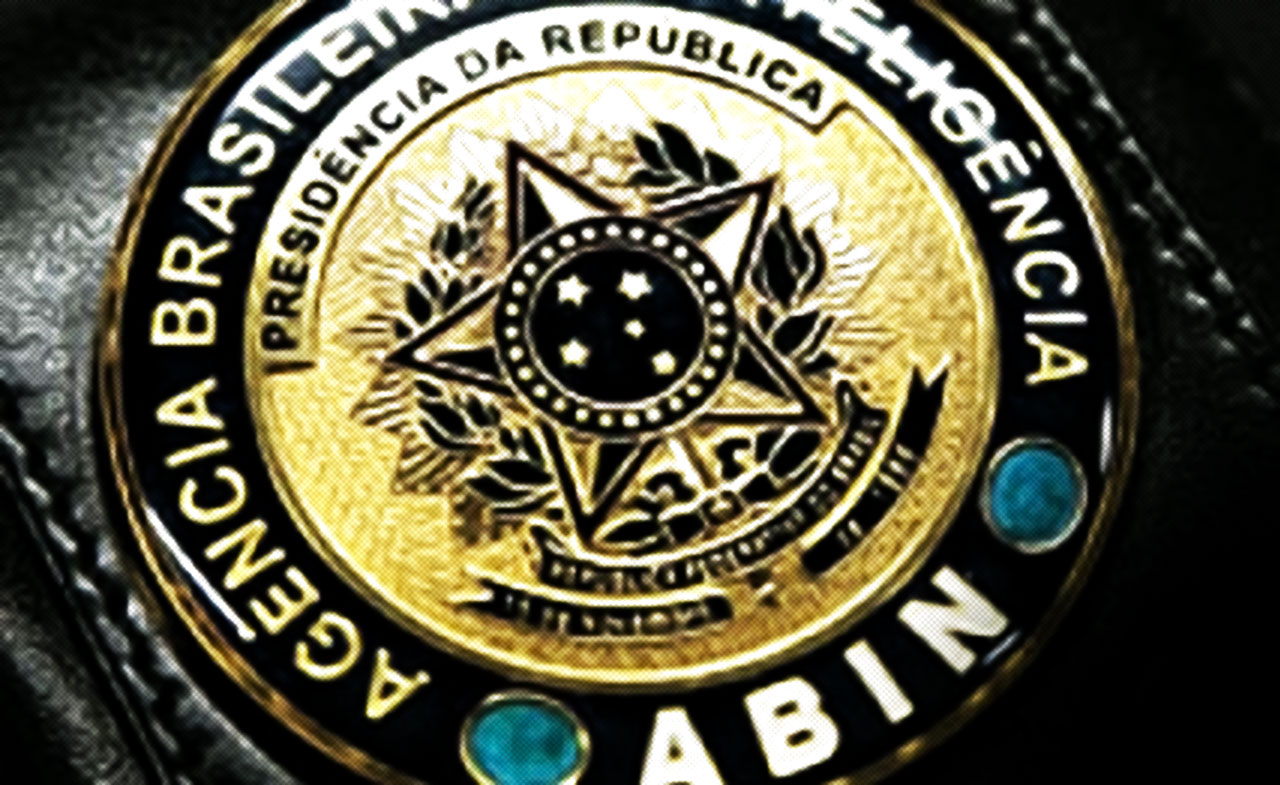 A recently deceased ally of Jair Bolsonaro had exposed his plan to operate a “parallel intelligence agency” in a live television interview. Details of how the network operates, and its targets, have now come to light.

On March 2, 2020, the former leader of the PSL, Gustavo Bebianno participated in the Brazilian journalism debate program Roda Viva, from TV Cultura, the former secretary-general of the Presidency has affirmed, that the councilor of Rio de Janeiro and son of President Jair Bolsonaro, Carlos Bolsonaro wanted to set up a “parallel ABIN” to produce dossiers against his father’s opponents inside the Planalto Palace, at the beginning of the government.

ABIN is the Brazilian Intelligence Agency, the agency’s main function is to investigate real and potential threats, as well as to identify opportunities of interest to society and the Brazilian State, and to defend the democratic rule of law and national sovereignty. It was created by law during the government of President Fernando Henrique Cardoso in 1999.

According to Bebianno, it was up to him and the then Secretary of Government Carlos Alberto Santos Cruz to dissuade the president from attending to his son’s idea. Bebianno said he made it clear to Bolsonaro that it could give a cause to his impeachment.

However, Bebianno was wrong to say that he had dissuaded Bolsonaro, because during the fateful ministerial meeting at the Planalto Palace on April 22, Bolsonaro confirmed to his ministers that he maintained his own information service and disdained the work of ABIN, and the Federal Police and the Armed Forces intelligence centers. “Information systems: mine works. Mine, particularly, works,” he said. “I prefer not to have information than to be misinformed by the information system I have.”

Bolsonaro mentioned this personal information system several times, recently in an interview at the lobby of the Palácio da Alvorada, the president said he knew, through his informants, civil and military police friends in Rio, that something was “being orchestrated” against him and his family. He said he had been warned in advance of the possibility of a searching and seizing the residences of his children and of the “planting” of evidence against his family, which did not occur. Possibly referring to the connections pointed by authorities and the media between his son Carlos, and the murderers of Marielle Franco.

According to an article in the O Estadão newspaper, “the denouncement complaints, many without foundation, are overloading  the information system.

Even in the early hours of the morning, Bolsonaro usually selects information received on WhatsApp among those that need to be “checked” by his advisers or “charged” to the respective areas. The president usually sends messages directly to ministers and auxiliaries. ”

One of the main agents of the Bolsonaro network is Aparecido Andrade Portela. A retired soldier, he met Bolsonaro in the 1970s in Nioaque, Mato Grosso do Sul, while both were in the military together. He usually gives the president information on local politics and the situation at the border.

Another is the former political adviser Waldir Luiz Ferraz, 67 years old. He was invited to work in Brasilia, but preferred to stay in Rio, and is speculated to be watching over the state governor, Wilson Witzel. The president’s assistant operates what is effectively the Rio branch of his information network.

According to Revista Veja on the day of the Federal Police’s search and seizure operation at the Palácio das Laranjeiras (Rio governor’s residence), at dawn on May 26, Waldir was on the sidewalk in front of the Palácio, waiting to pass on information to the president. These main informants work as a kind of filter between Bolsonaro and his network, with 2,400 contacts on WhatsApp, Waldir for example told Estadão that he receives more than 1,000 messages a day. After filtering, ten to 15 are passed on to Bolsonaro.

During his interview to Roda Viva Gustavo Bebianno did not want to reveal the identity of the person that Carlos Bolsonaro was considering to control his private agency. Pragmatic, Bebbiano only said that he was a chief of the federal police.

Twelve days after the interview was broadcast, Gustavo Bebbiano passed away suddenly, he was 56 years old.