As the net around Marielle Franco’s killers tightens, more and more evidence is pointing to an extermination group that has a relationship with the Bolsonaro family. Who ordered the killing of Marielle Franco?

Today marks the one year anniversary of the brutal assassination of socialist Rio de Janeiro City Councilwoman Marielle Franco and her driver Anderson Gomes. Although Rio de Janeiro’s Civil Police organized crime unit, GAECO, is still investigating who ordered the assassination, the arrest of two suspects in the killings, both former Military Police officers, is an important step forward in unraveling the mystery. One important element of the case is the apparent involvement in the Escritorio do Crime, an organized crime militia made up of current and former Military Police officers, that engages in extortion and death squad activities while controlling 4 favelas in the Rio das Pedras region on Rio’s west side. Another important element of the case is the extremely cozy relationship that the Bolsonaro family has with the Escritorio do Crime militia. The following is a time line of facts about this relationship that have come out over the last year in the Brazilian media.

August, 2003: Jair Bolsonaro publicly defends Militias in a speech in Congress, saying, “I just heard a Congressman criticize death squads. As long as the State does not have the courage to adopt the death penalty, the crime of extermination, in my understanding, should be very welcome…. If it depended on me they would have all of my support…”

March 2007 – As a State Congressman, Jair’s son Flavio attempts to legalize militias. “For me, human rights are not for all humans, because some people cannot be called humans. They are monsters,” he says in defense of death squad executions.

August, 2011 – After Judge Patricia Acioli is assassinated with 21 gunshots by two militia members, Flavio Bolsonaro commits character assassination against her, “May God take her but the absurd and gratuitous way that she used to humiliate police officers contributed to her having many enemies,” he said. Before her assassination, Judge Acioli had convicted 60 police officers for acting in militias and for death squad activities.

February, 2018 – During a radio interview on Joven Pan, Jair Bolsonaro, again, defends Militias. “There are people who support militias,” he says, “because it is the way that they can live without violence. In those regions where people pay militias, there is no violence.”

March, 2018 – Marielle Franco and her driver Anderson Gomes are assassinated. Jair Bolsonaro is the only presidential candidate who does not publicly condemn the killings.

April 2018 – A motion is passed in the Rio de Janeiro State Legislature to posthumously award slain city councilwoman Marielle Franco with the Tiradentes Medal. Flavio Bolsonaro is the only lawmaker who votes against it.

September, 2018 – Alex and Alan Oliveira, two Rio de Janeiro Military Police officers, are arrested for committing acts of corruption and extortion as part of a Militia that operates on the West Side of Rio. It comes out that both had worked on Flavio and Jair Bolsonaro’s political campaigns, and that their sister was the Treasurer of the Rio de Janeiro state headquarters of the Bolsonaro’s PSL party.

October 2018 – The Civil Police Organized Crime Unit, GAECO, arrests 18 members of a militia operating in the Rio de Janeiro suburb of São Gonçalo and discovers that they have been working on the campaign of retired Military Police Colonel Fernando Salema, running for State Congressman for the Bolsonaro’s PSL Party.

December 2018 – COAF, the Federal Board of Financial Activities Control, reveals that the Flavio Bolsonaro’s former driver, Fabricio Queiroz, made unusual money transfers valuing $R1.2 million in 2016 and 2017. The ex-Military Police officer committed at least 10 killings while on active duty.

January 2019 – COAF discovers that, in addition to the R$1.2 million, another R$5.8 million went through Queiroz’s accounts while employed for Flavio Bolsonaro during the two previous mandates.

January 2019 – COAF reveals that, during one month in 2017, Flavio Bolsonaro received R$96,000 in 50 bank deposits valued at just under the minimum limit to require money laundering investigations.

January 2019 – President Jair Bolsonaro issues a decree moving the COAF’s jurisdiction to the Justice Ministry, headed by Lula’s captor, former Lava Jato investigator Sergio Moro. In a move widely viewed as made to protect his employer, Moro fires the director of COAF and, two months later, replaces him with a former co-worker from the deeply politicized Lava Jato investigation.

January 2019 – Globo newspaper reveals that, before he went to the nation’s most expensive hospital, Albert Einstein in São Paulo, for what appears to have been frivolous treatment to delay testimony, Queiroz was hiding in the Rio das Pedras favela, which is controlled by the Escritorio de Crime militia under investigation for the assassination of Marielle Franco.

January 2019 – The media announces that Flavio Bolsonaro employed the mother and girlfriend of former Military Police special forces Captain and leader of the Escritorio de Crime militia Antonio Nobrega, in his state congressional cabinet for over a decade. 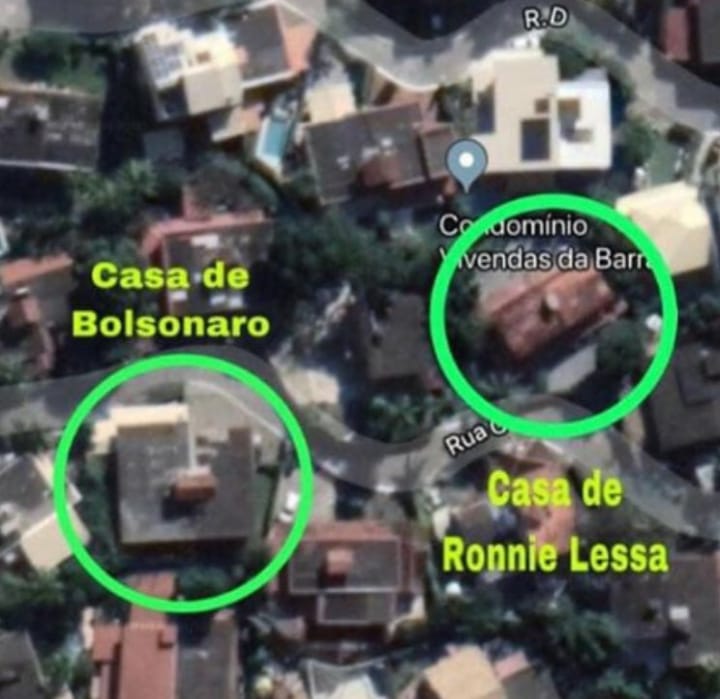 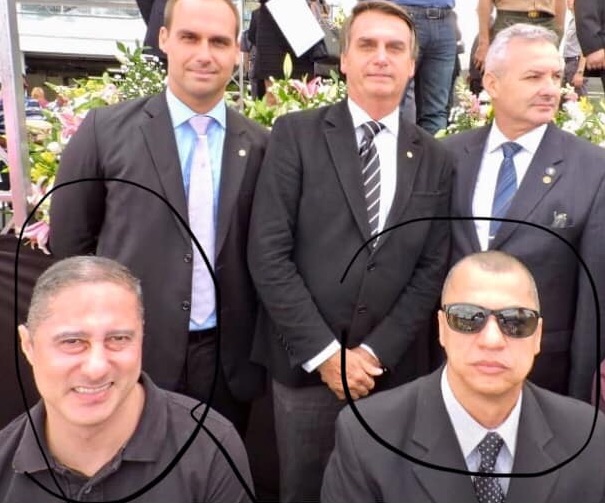 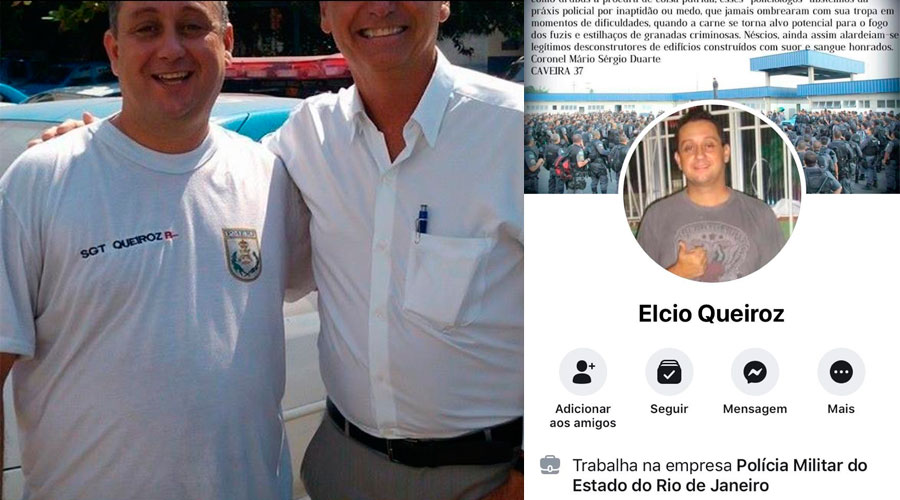