At 4 AM on the morning of March 12, the Rio de Janeiro Civil Police raided the houses of and arrested two suspects in the killings of socialist city councilwoman Marielle Franco and her driver, Anderson Gomes. Both men, Ronnie Lessa and Élçio Viera de Queiroz, are former Military Police officers, and were living in economic conditions that suggest they were making a lot more money that the average policeman salary of $1000/month. 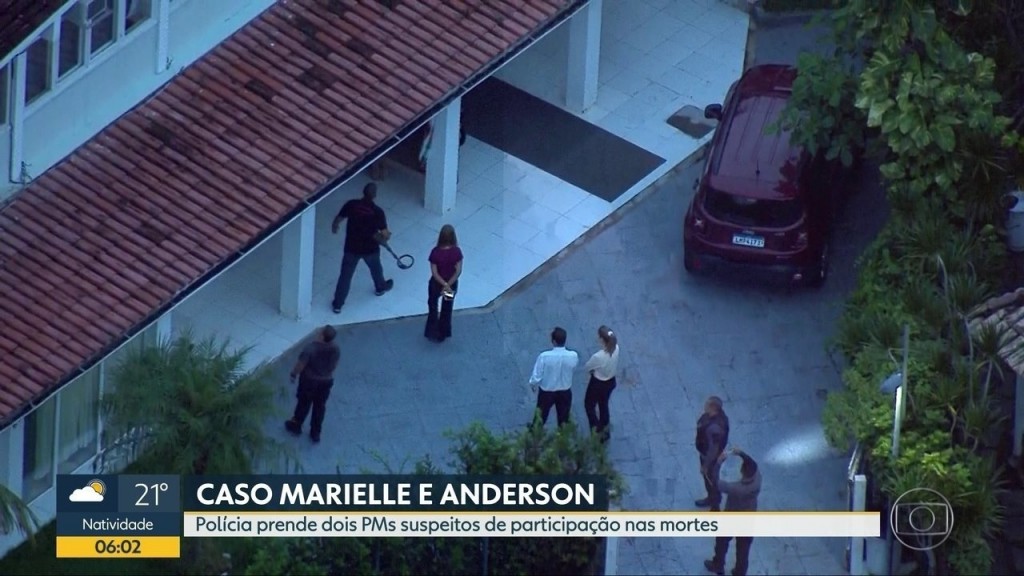 Before his arrest, Lessa was living in a condominium complex in the wealthy beach-side neighborhood of Barra da Tijuca. This alone would raise suspicion, but he was living in the same condominium complex as President Jair Bolsonaro – the same location where the President had breakfast with John Bolton, amid all of the presidential and US government security apparatus.

Barra da Tijuca is located across a small lagoon from the four favelas that are controlled by the right wing, Escritorio de Crime militia. Originally founded by local police officers to protect residents from the drug trafficking gangs that were trying to move into the neighborhood, it quickly degenerated into an extortion organization that charges local business owners for protection and operates as a parallel justice system that enacts extreme punishment, including death, for crimes such as possession of small amounts of recreational drugs. Last month information surfaced that both the mother and the girlfriend of Escritorio do Crime leader, Antonio Nobrega, worked for years in Bolsonaro’s son Flavio’s cabinet while he was a state congressman. Flavio’s connection with the Escritorio de Crime, which is under investigation for Franco’s murder, raises questions about possible involvement of the Bolsonaro family in the crime. Now, as one of the trigger men is arrested within yards of Jair Bolsonaro’s residence, the plot thickens. 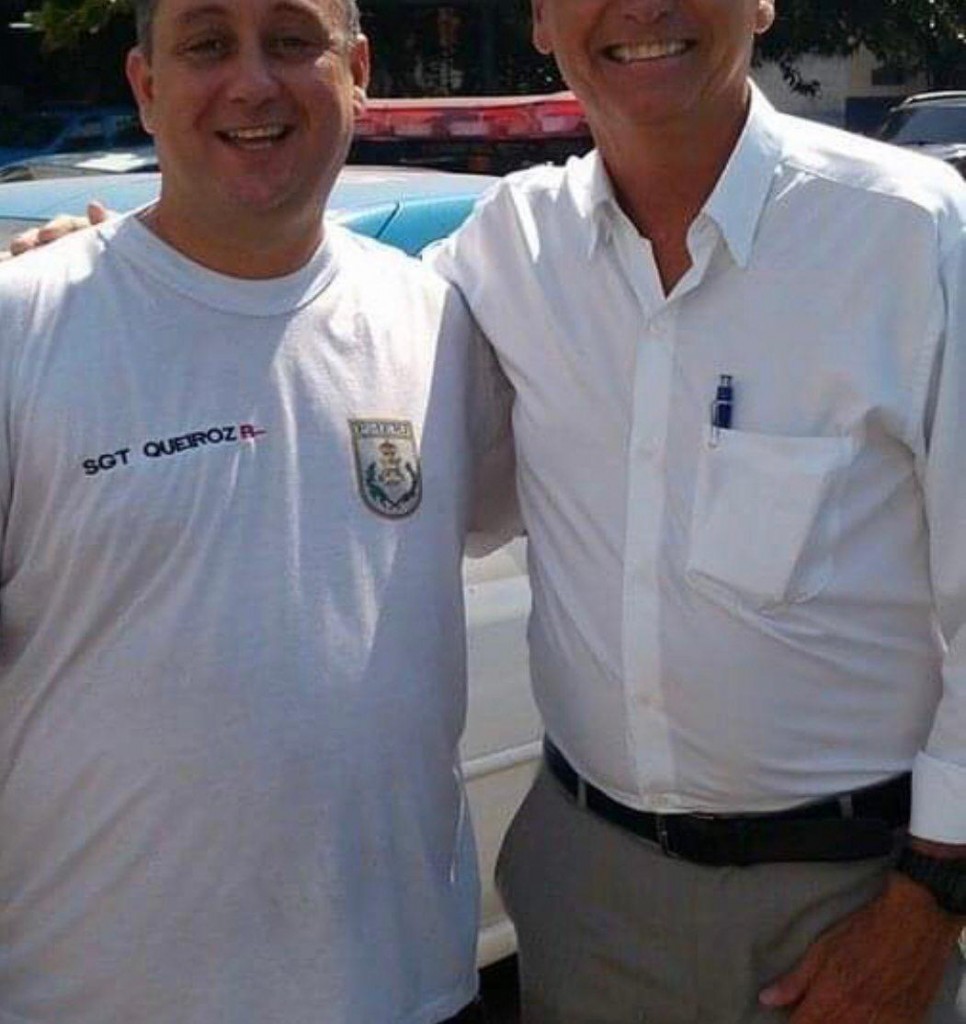 When Marielle Franco was brutally murdered last year, Jair Bolsonaro was the only presidential candidate who refused to make any public statement of sympathy. His ally, state Governor William Witzel, was photographed at a campaign stop cheering while PSL party colleagues ripped a commemorative Marielle Franco street sign in half (below).

These new arrests are one more piece of the puzzle, but investigators are still trying to discover who ordered the killings. 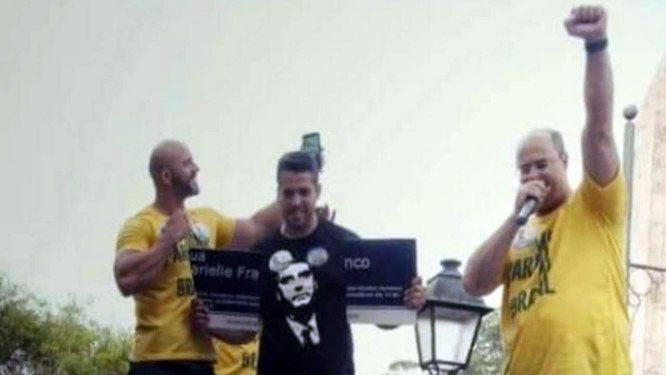 In a press conference on March 12, 2019, investigating civil police officer Giniton Lagos said that one of Jair Bolsonaro’s sons used to date the daughter of one of the suspects.