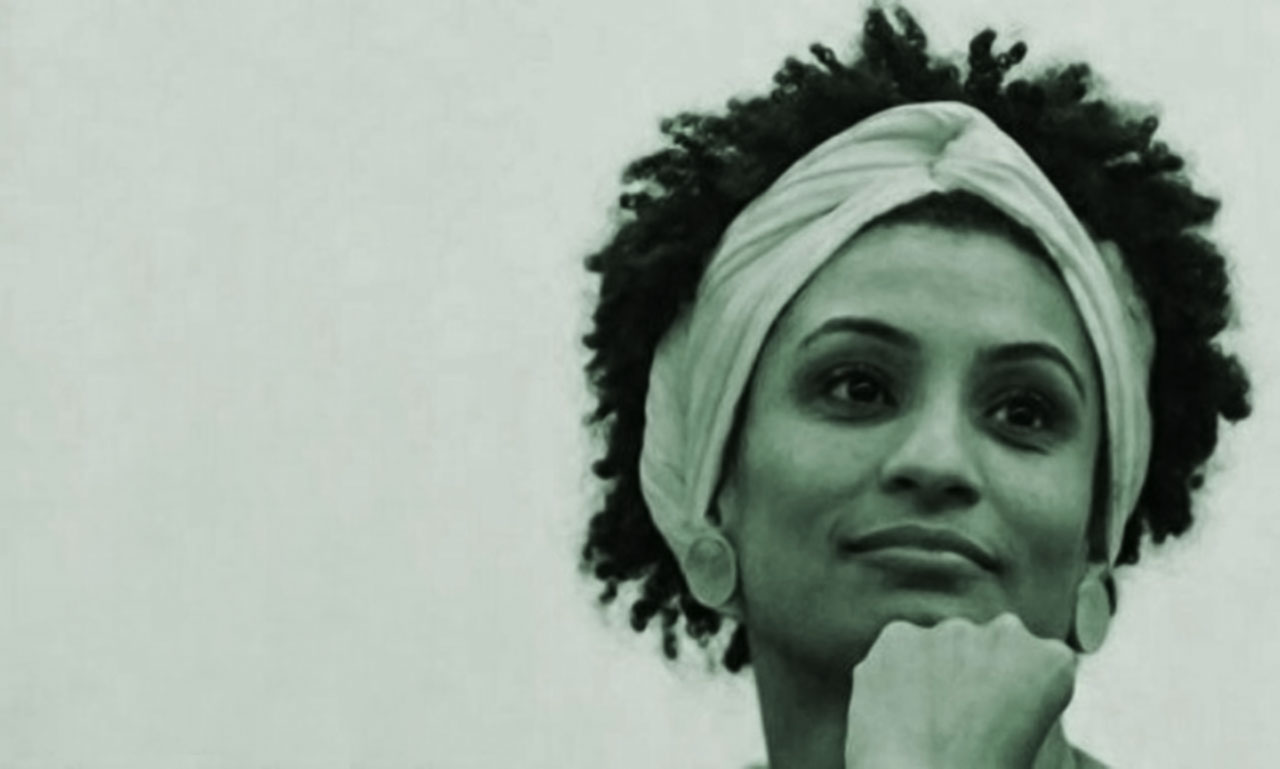 The Assassination Of Socialist Marielle Franco

On March 14th in the Estácio area of Rio de Janeiro, Councilwoman Marielle Franco of the Socialism & Freedom Party (PSOL) was executed with 5 shots to the head. Her driver, Anderson Pedro Gomes, also died in the attack. Some witnesses say that they could not hear the shots, indicating that the excecution was committed with a silencer. 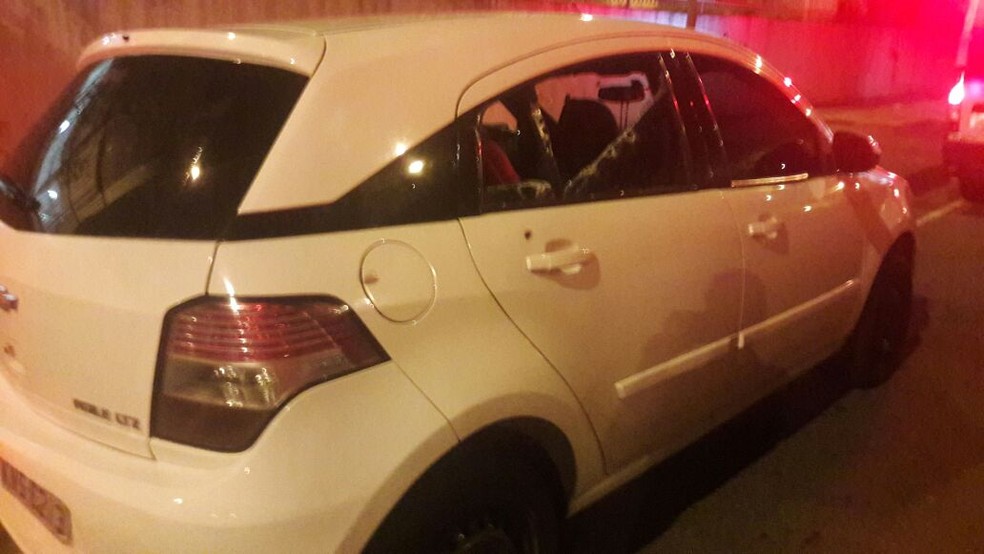 The Chevrolet Vehicle in which Franco was targeted

Franco, 38, was one of the city’s most outspoken critics of the military occupation and police violence. When, on the outset of the February 16 Military Occupation, General Braga Neto announced that he didn’t want another Truth Commission set up to investigate military human rights abuses, the city favela residents association federation set up a people’s committee to monitor the action, and nominated Franco as its rapporteur. On March 10th she publically criticized the Rio Military Police’s 41st Battalion for a series of police excecutions of teenagers in Acari favela that had taken place the previous week.

Born and raised in Rio’s Maré neighborhood, Franco was a long time activist and only the second black female Councilwoman from a favela. On the night of her excecution she was returning from an event on how young black women can change power structures.

This event, coupled with the rise in murders of leftist activists since the 2016 coup, the military takeover of Rio de Janeiro’s security apparatus, the violent crackdown on striking public sector workers yesterday on São Paulo and former President Lula’s impending imprisonment with no physical evidence are raising worries that Brazil is moving into a second, more repressive stage of the Coup, mirroring the clampdown of 1968. History teaches us that acts of governmental violence against the left are rarely revenge, they are tactical. 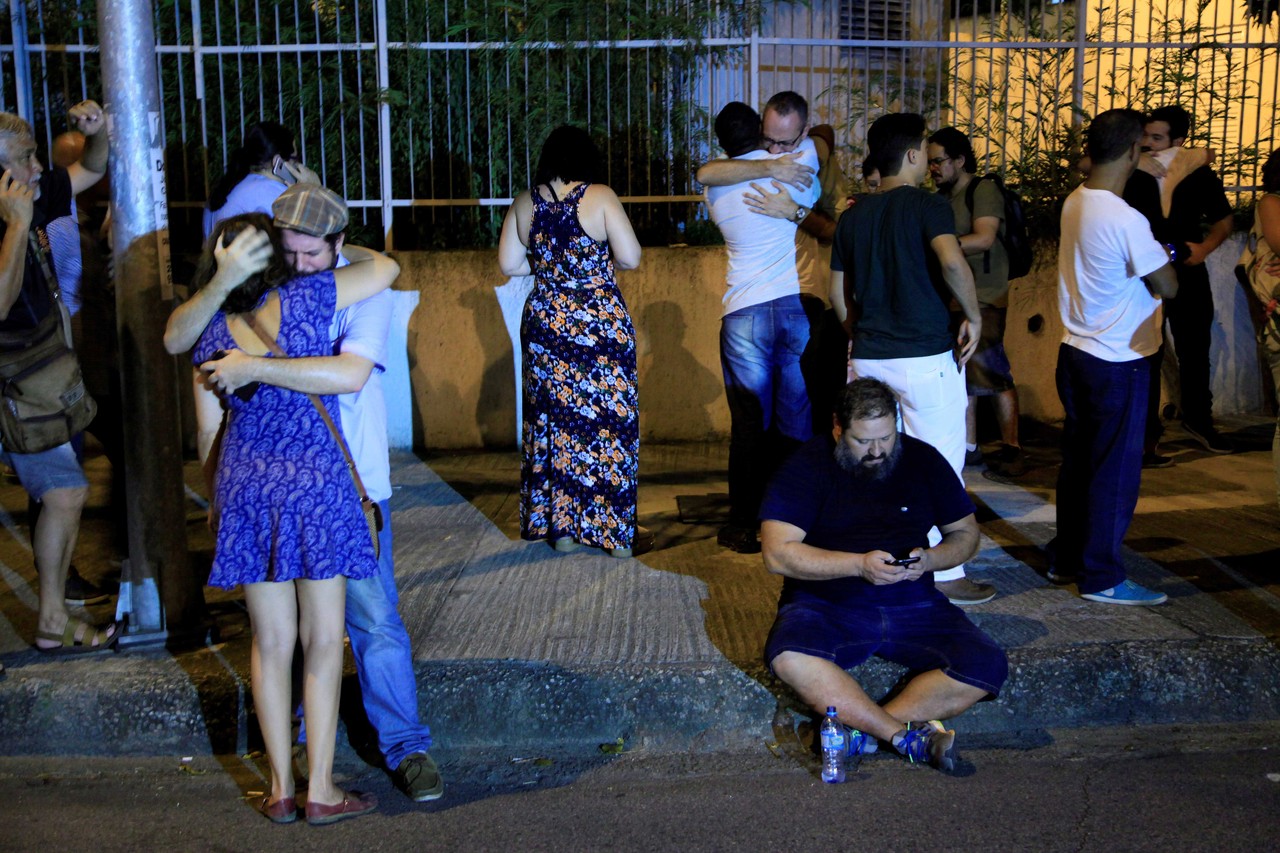 Friends, colleagues and supporters gathered to mourn Marielle Franco near the crime scene

Whoever ordered the killing of Marielle Franco clearly thought they could do it with impunity, either despite or because of the military intervention in Rio.

Some have pointed to statistics and Franco will no doubt become an emblem of the wider struggle against the ongoing massacre of young black Brazilians. But statistics alone do not explain the targeted killing of a politician explicitly critical of military actions in her community.

As Brasil wakes up in horror, sadness and dismay at Franco’s killing, a wave of protests have been organised around the country.

The day before her death, Marielle took to social media, about a boy killed as he was leaving church, asking “How many more need to die before this war will end?”.

She leaves behind an eighteen year old daughter. 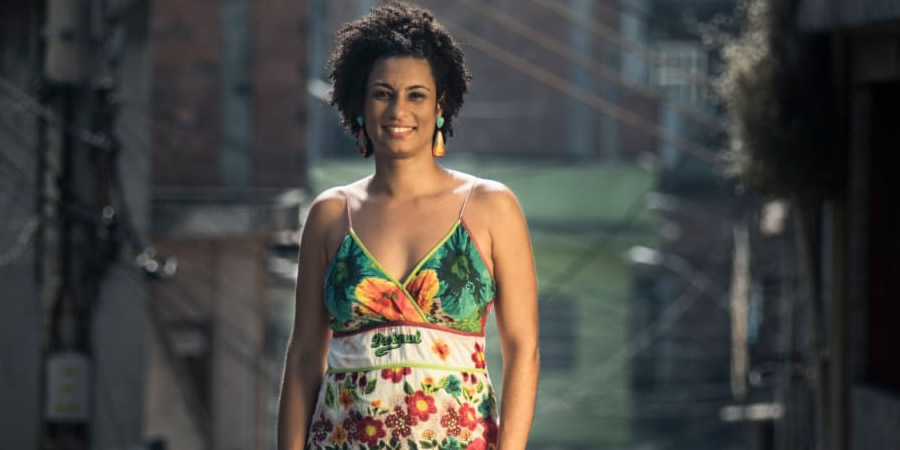