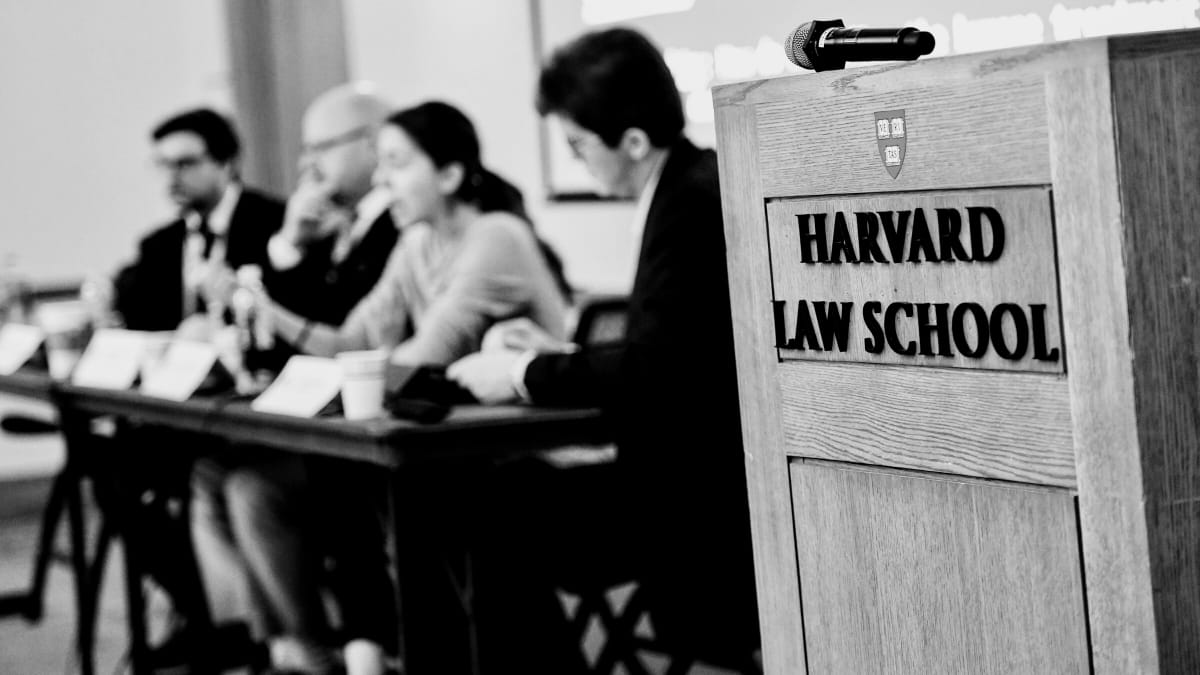 How US academia supported Lava Jato

Lava Jato prosecutors used an imported US model out of context to destroy Lula’s right to defense.

During his Senate hearing on his messages that were exchanged with Lava Jato task force prosecutors, former judge and current Minister of Justice and Public Security, Sérgio Moro, built his defense on two, contradictory fronts. On the one hand, he argued that the messages were obtained through illegal means and could have been distorted by hackers associated with The Intercept. On the other hand, he affirmed that the messages did not contain anything inappropriate, since communication between judges and prosecutors in Brazil is “normal.” Therefore, he argued, there would be no scandal if it weren’t for the way in which the social media messages were obtained. Moro attributed the indignation of public opinion in relation to his conduct to the “sensationalist manner” in which the messages were released. And, making use of the argument of authority, he sought support in texts by legal scholars that supported the idea that the messages were inoffensive. On of the scholars who he repeatedly cited was Harvard professor and editor of the Global Anti-corruption Blog, Matthew Stephenson.

Immediately after the first stories were released by The Intercept about the Vaza Jato scandal, Stephenson wrote a text arguing that Federal Public Prosecutor Deltan Dallagnol acted naively by engaging in conversations with then judge Moro. Moro, he wrote, had committed serious and inexcusable mistakes. In a new article, cited by Moro in the Senate hearing, the Harvard Academic revised his initial position on Moro and called Vaza Jato, a “shrinking scandal”.

The articles by Stephenson, who admits that he does not understand Portuguese and has no knowledge of Brazilian law, insert themselves into a wider conjuncture of personal relationships and academic exchanges between Lava Jato authorities and North American academia. As the author admits, he is a personal friend of Dallagnol, who brought him to Brazil to give speeches at an event sponsored by the Federal Public Prosecutors Office, and participated in at least one event sponsored by Stephenson. Stephenson says he did not consult with Dallagnol before writing the texts. There is no reason to doubt the word of the academic, but there is no way of denying that, to date, Dallagnol was one of his main sources of information on the Lava Jato investigation.

Dallagnol has a Masters degree from Harvard (which was paid for by the Brazilian Federal Public Prosecutors Office), from where he aimed to import a new theory of evidence to the Brazilian penal code without which, he guarantees, white collar crimes cannot be easily punished. Moro also frequents similar circles. Since he started Lava Jato, the former judge gave several speeches in North American think tanks and universities, culminating in his commencement speech at Notre Dame University in 2018, during which time he received an honorary law degree.

But Moro’s citing of Stephenson has roots and consequences that run even deeper in the history of ideas and legal institutions. The international circulation of legal scholars and attempts to promote local changes on the base of imported foreign models was one of the goals of the “law and development” model of the 20th Century. Brazil was one of the spaces in which notable experiments in “modernization” took place through transplanting from North American institutions.

During the 1960s, at the height of the Cold War, US academics came to Brazil to implement new norms in civil law and new practices in legal instruction, hoping that this could lead the country to what was called the “golden age” in the US: a market based economy and a vibrant liberal democracy. The plan did not only fail (the models did not fit Brazilian reality), in some cases they generated results contrary to what was planned. During the 1970s, those who led these initiatives were overcome by immense frustration.

From that point forwards, many academics tried to understand how they could better structure the process of importing and exporting Law. Two frequent conclusions made by these authors are important to understand this dimension of Lava Jato, which is as important as it is hidden and problematic.

The first is that, although these processes suggest some level of “legal imperialism” on the part of North American agents, the reality is more complex. The foreign models are often appropriated by agents who seek to legitimize their local goals. In this way, an intricate relationship is established between northern and southern elites. The Northern elites seek partners who can help them disseminate their models; those from the south seek new forms of symbolic capital to mobilize their power struggles. In the best of hypotheses (for both sides), the relationship is a win-win. In the worst, Northern elites have served as a mere instrument in their southern partners power games and personal projects.

The second conclusion is that something is always left behind in these processes of importing and exporting law if it is convenient for the involved parties. Dallagnol, for example, says that he imported a new and modernized theory of evidence from the United States to Brazil, but he forgot to mention that US criminal law is based on an adversarial model and Brazilian law is based on an inquisitorial one. Transplanted into another model, the North American method causes a weakening of the right to defense which, very probably, would be inadmissible to the standards of due process that exist in the United States.

During the conviction of Lula in the triplex case, Moro cited two decisions from US Federal Courts to build his conclusion that there an undetermined act of corruption was committed. It just so happens, however, that US legal precedent overrides the decisions that Moro used. In the case of McDonnel vs. United States, decided in 2016 during the height of the Lava Jato investigation, the Supreme Court reversed the conviction of former Virginia Governor Robert McDonnel for the crime of corruption.

McDonnel and his wife were proved to have received advantages such as Rolex watches and a wedding dress from local businessman Jonnie Williams at a value of approximately $175,000. McDonnel, in turn, held meetings, made contact with other government officials and organized events to benefit Williams. In 2012 McDonnel allowed Williams to create a guest list for a cocktail party with people from the state health department. McDonnell’s defense team argued that a connection had to be proven between these activities and the advantages received by the former governor. The Court agreed and decided that, although McDonnell had acted with “repugnance” the actions could not be classified as corruption without clear proof of quid pro quo. The clear Americanization of the charges against Lula, therefore, should cause the case to be thrown out and should not have resulted in his conviction.

If the exchange of messages revealed by The Intercept leads us, as it should, to critically reexamine the methods used in Lava Jato, this instrumental and strategic connection between our judges and prosecutors and US academia should not be left out. In a context so dramatic as that of Brazil and Vaza Jato, the production of analysis and arguments demands greater caution on the part of people such as Stephenson, and greater mistrust of transnational networks and credentials on the part of the media, political elites and public opinion makers in our country.

Fabio de Sá e Silva is an Assistant Professor of International Studies and the Wick Cary Professor of Brazilian Studies at the University of Oklahoma.

This article originally appeared in LeMonde Diplomatique Brasil, was translated, with permission, by Brian Mier and can be seen in its original form here.