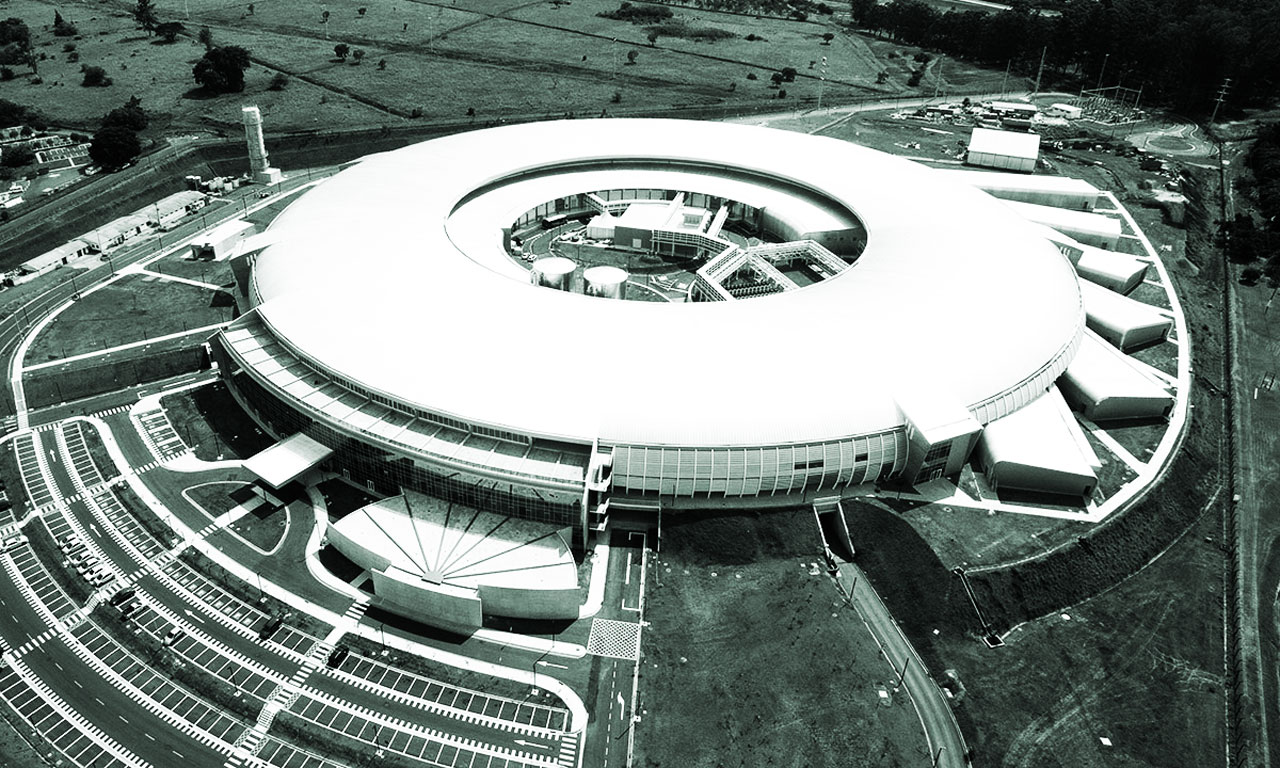 A Plea for the Protection of Science in Brazil

From Science without Borders Fellows

We, fellows of the Science without Borders Program, join forces with the Brazilian and international academic communities to express our concern with the current political scenario that threatens Brazil’s scientific legacy.

Recently, Brazilian federal universities were attacked and deemed unworthy by the Bolsonaro’s administration. Researchers of national institutes were persecuted – and even fired – for publishing scientific data obtained from the national Real-time Deforestation Detection system (DETER). The entire world watched, as many Brazilian cities had the sunlight blocked by the smoking from the forest fires, which even impacted the air quality in those cities. The flames invaded environmentally protected areas, and put the lives of indigenous people at risk, along with the Amazon’s biodiversity. Research funded by the Ministry of Health was censored for not corroborating the government’s narrative. Contracts with public laboratories were suspended, affecting the distribution of free medicines by the public health system (SUS). In the present scenario, where the executive branch does not trust or respect the knowledge produced by Brazilian scientists, there is not much that can be done for a dialogue with the international community.

Scientific facts must not be censored, especially when validated and consolidated by renowned academic entities. As the English writer and philosopher Aldous Huxley said, “facts do not cease to exist because they are ignored.”

The Ministry of Education recently proposed the Future-se funding program as a solution for federal universities in times of economic crisis, which, in its current form, has its fair share of problems. Nevertheless, such a paradigm shift should not be offset by a decrease in public investment in education. A unique concentration of private funds threatens the autonomy of research and diminishes the scientific areas available for future researchers. Therefore, the government must continue its public investments in research, while maintaining the diversity and impartiality of the Brazilian institutions of higher education.

The mobility of researchers and their globalization is essential for the formation of new partnerships, the expansion of intellectual frontiers, and the reinforcement of our country’s sovereignty. The Science without Borders (SwB) program was created in 2011 to boost Brazilian scientists’ internationalization. Over 98,000 students – between undergraduates, masters, and PhDs – benefited from the program, studying and performing high-end research in the world’s most renowned universities. Due to the unprecedented nature and size of the initiative, the program suffered some setbacks. However, despite its problems, SwB was one of the best and most innovative scholarship programs allowing Brazilian students to study abroad in developed countries. Over four billion dollars were invested in the pursuit of knowledge and science, directly benefiting our nation. It made world-renowned expertise available to Brazilian researchers, which in turn was brought back home – boosting Brazilian science to the level of the best institutions worldwide. To name a few, we can cite: implementation and evaluation of health and urban policies against international parameters; development of aeronautics and space technologies; the study of extinct species; climate resiliency; development of algorithms for Smart Grid operation with distributed energy resources; exoplanet classification models; development of new medicines for cure and treatment of cancer and Alzheimer’s.

We understand that Brazil’s economic situation is fragile, and repeat our wish to strengthen the national science scenario by using the tools and knowledge acquired overseas upon our return home. However, we wonder how we can research within a national context of inquisition, negligence, and discredit towards that very research knowledge.

Research studies are often long term projects and require full-time dedication. Due to recent events that undermine the stability of research in Brazil, we see that most returning scholars change their careers. We are saddened and unmotivated, especially given our hopes in witnessing an increase in the quality and quantity of the Brazilian academic productions upon our return, but also with the impossibility of pursuing opportunities offered to us for a successful academic career abroad.

The gradual weakening of the Brazilian National Council of Scientific and Technological Development (CNPq) has been happening since 2015. We have personal experience with this process due to the lack of technicians for the proper support of students abroad. There is also an evident lack of guidelines to allow former scholars to contribute back to our nation while remaining overseas, such as Novação. Currently, there is no proposed action to improve the problems faced by scholars, and all governmental actions point to the end of the largest research agency in the country by the end of 2019.

As members of the Brazilian academic body living abroad, we recognize that the image of Bolsonaro’s government worldwide is one of destruction and negligence of any scientific advancements. Many foreign universities, major international research centers, and different countries are withdrawing project funding from Brazil. The situation is dangerous, and we fear what are going to be the impacts of the proposed policies for the Brazilian scientific aspirations. A strong presence of Brazilian researchers abroad may help to change Brazil’s image and help the government to rebalance its accounts, which demonstrates the need for the return of ordinances such as Novação.

We join the thousands of students who protest in defense of education and call for those who stand with us to retake the streets on September 7th. We want to draw the attention of the international academic community to what is happening in Brazil. We demand that the government give priority to education, revising not only its public policies but also changing this attitude of disrespect towards Brazilian scientists.

A government that does not invest in research, science, and education and despises the knowledge of researchers, resulted from massive investment from previous governments, has no future.

The need to resume investments is more than urgent, it is necessary!