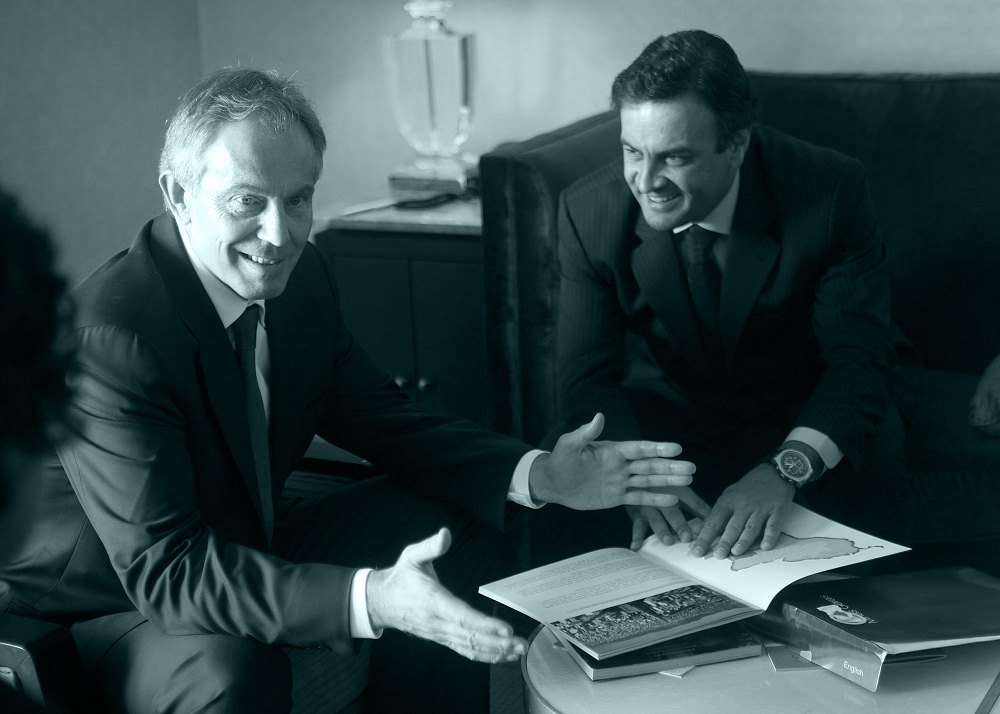 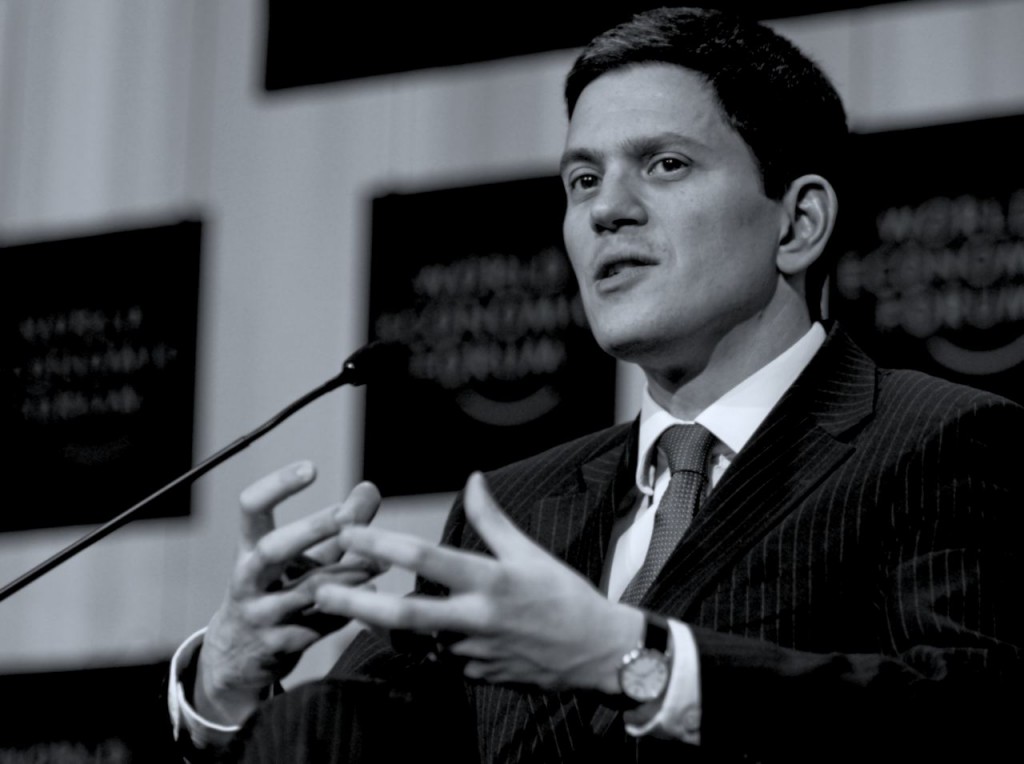 An open letter in defense of Brazil's democracy against the Bolsonaro government's preemptive attempt to sabotage this year's elections, drafted by the São Paulo...
AUTHORITARIANISM

In 2023, the bolsonarista horde, kept mobilized by the discourse of electoral fraud, may return to the streets demanding the deposition of the new...
ARMED FORCES

Jair Bolsonaro has been accused of "announcing the coup" to summoned foreign Ambassadors. The extraordinary meeting at Alvorada palace was reportedly convened at the...
ARMED FORCES

British politicians have signed a special motion in defence of Brazilian democracy, following threats to the election process from neofascist president Jair Bolsonaro and...
Facebook
Twitter