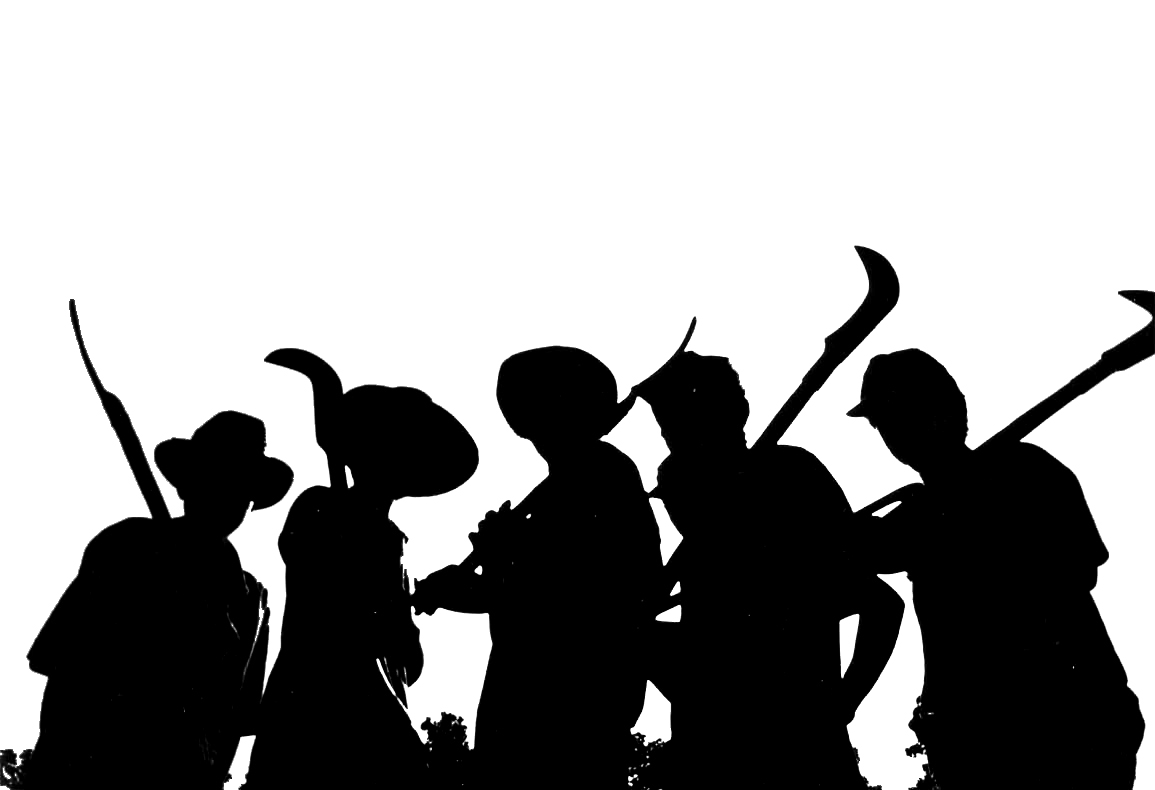 2 MST Leaders Gunned Down in Paraiba

On the night of Saturday (12/8), two activists from the Landless Rural Workers Movement (MST) were assassinated inside the Dom José Maria Pires agrarian reform camp, in Alhandra County, Paraiba, around 45 km from João Pessoa. Witnesses say that the criminals entered the camp wearing masks and riddled the area where the farmers were eating dinner with machine gun fire. The victims are Rodrigo Celestino and José “Orlando” Bernardo da Silva, both camp coordinators, which suggests that the crime was committed to intimidate people engaged in the struggle for land rights. 450 families live in the Dom José Maria Pires camp, where they are exercising their constitutionally guaranteed right to farm on land that was abandoned and not being used productively when they settled on it. The official owner of the property is the Santa Tereza business group.

Orlando’s wake will take place in the Nossa Senhora de Aparecida Chapel in the Zumbi dos Palmares agrarian reform settlement in Mari, Paraiba, at 2 PM this Sunday. The MST Paraiba directorate is inviting activists and friends to come to the wake and participate in a big demonstration in homage of comrade Orlando. Rodrigo Celestino will be buried in João Pessoa in a ceremony with friends and family. Orlando was the brother of Odilon da Silva, who was also assassinated, 9 years ago in Paraiba. Odilon was a member of the Movement of People Effected by Dams (MAB), which issued a letter of solidarity with the MST today. Other organizations, like the Confederation of Agricultural Workers (CONTAG), have manifested their solidarity and are demanding justice in yet another crime against social movement members in the Brazilian countryside. PT President, Senator Gleisi Hoffmann, issued a statement today saying that the assassination of the social movement leaders is a serious crime. “The execution of two comrades from the MST in Paraiba is very grave. Violence against social movement leaders is expected to increase across Brazil, even before Bolsonaro takes office,” she said, adding that she has contacted the Paraiba governor and will come to the wake this Sunday.

The MST issued a statement demanding justice and punishment for the culprits for assassinating rural workers. “In these times of anguish and of doubts about the future of Brazil, we cannot let those who have political and economic power control our destiny. Therefore, we continue reaffirming our struggle in defense of land as the central issue to guarantee dignity to the workers of the city and the countryside,” it says.