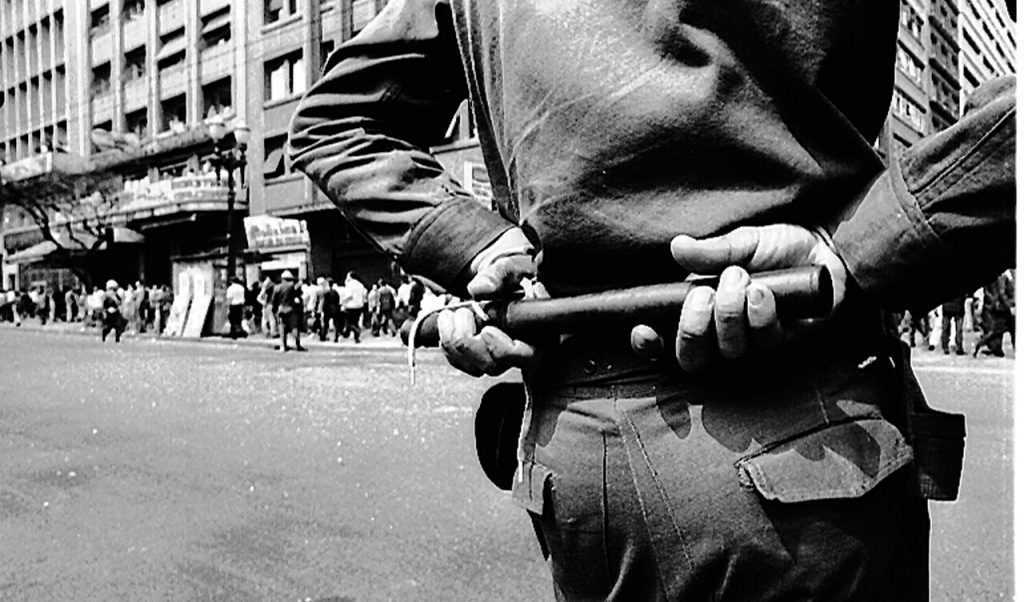 Monday, December 16. The United Nations Subcommittee for the Prevention of Torture condemned the Bolsonaro government’s policies for failing to prevent torture. It is the first formal statement issued by a UN agency on the violation of international treaties on torture by Brazil during the Bolsonaro era.

The legal text that was analyzed by the UN is Presidential Decree 9.381 of June 10, 2019, which was denounced by NGOs and activists as an attempt to dismantle control mechanisms for prevention of torture in Brazil. The UN subcommittee ruling will not yet result in concrete sanctions, but it deepens Brazil’s crisis of credibility in terms of failure to comply with international treaties, mainly in the area of human rights.

A statement issued by the subcommittee reads, “Presidential Decree nº 9.831 severely weakens Brazil’s torture prevention policies.” According to Brazilian analyst Jamil Chade, the Brazilian government’s posture on torture makes it difficult to comply with the UN guidelines and is incompatible with international treaties.

Before being illegitimately elected President through the arbitrary arrest of  his leading opponent by his current Justice Minister,  Bolsonaro spent years defending torture, as this English-subtitled video shows

This article originally appeared in 247, was translated by Brian Mier and can be read in Portuguese here.