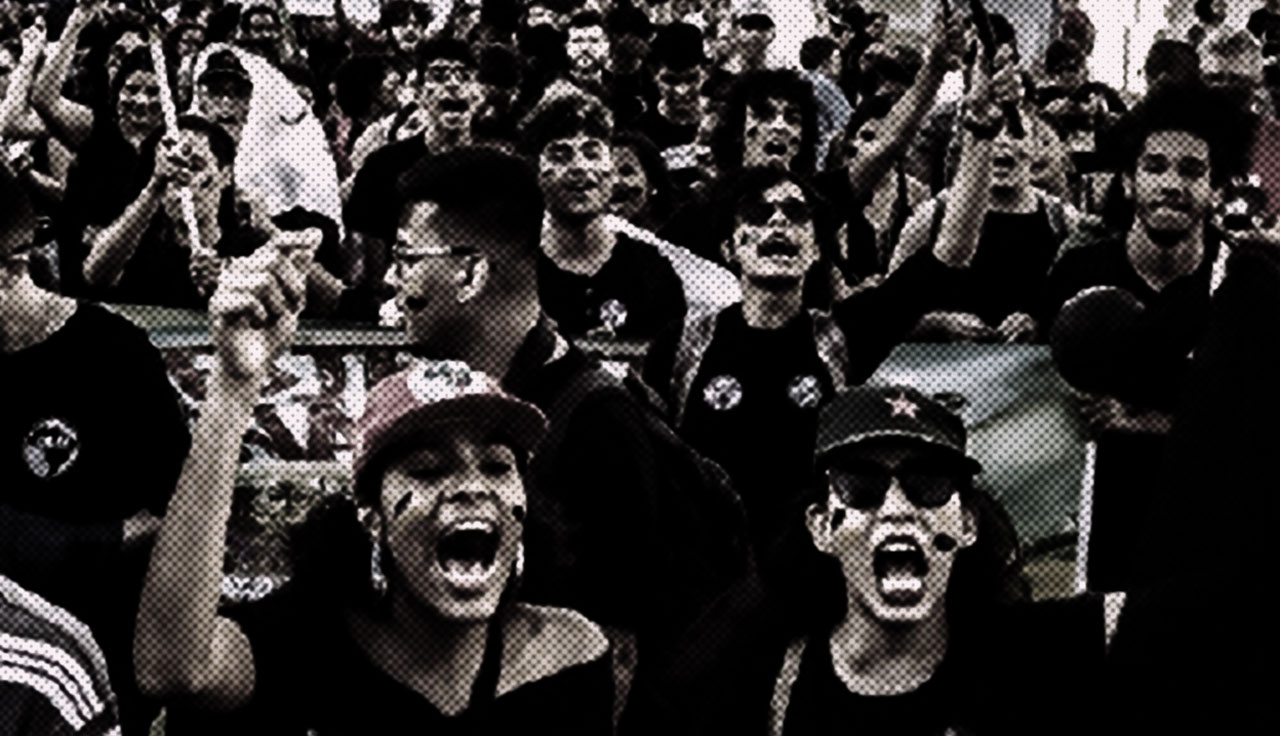 The battle for Brazil’s future: an interview with Elias Jabbour

The election of far right politician Jair Bolsonaro in last year’s Brazilian Presidential election sent shock-waves across Latin America and the entire world. What has been the impact of Bolsonaro’s first eight months in office?

I interviewed Elias Jabbour, Professor at the Rio de Janeiro State University and member of the Communist Party of Brazil’s Central Committee (PCdoB) to find out his perspective on the great struggles that are currently taking place in Brazil.

What impact has Bolsonaro’s first eight months in office had on Brazil and the lives of Brazilians?

Jabbour: The impact has been very large. So far Bolsonaro has no program to reduce the high unemployment rates in Brazil. There is immense pressure on social movements, trade unions and critical thinking. The economy has been in technical recession since the last quarter. Police violence is on an increasing curve.

Brazil is now a laboratory for ultra neo-liberal economic policies. We are seeing labour market deregulation, there are difficulties for poor workers to retire, and wages are falling as a proportion of GDP.

A large privatization program has been launched, including the selling-off of large and profitable public/state-owned companies. Brazil’s pre-salt oil is being auctioned at low prices to foreign companies.

Bolsonaro’s contempt for the environment was clear in the recent episode of the Amazon burning. Brazil is the victim of the most anti-national and anti-social government in Latin American history.

Bolsonaro rose from relative of obscurity to win his election in October 2018 with 57 million votes – which was 55% of the popular vote. How did Bolsonaro attract such a large vote and to what extent has he held together his coalition of supporters over the past eight months as President?

Jabbour:  The great truth is that Brazil has been a victim of a US orchestrated hybrid war since the moment President Lula da Silva announced the discovery of the extremely valuable pre-salt oil layer in 2006. It is the only place in the world where Trump’s hybrid war strategy has been very successful.

The story of Bolsonaro’s victory is the story of a project of alienation of the Brazilian people against politics and politicians in general as the first step towards the establishment of a fascist and pro-imperialist government in Brazil. Since 2005 a media campaign against the left and politics in general has been carried out by the mainstream media. Operation Car Wash (an “anti-corruption” offensive), designed in the United States, was the other end of this project. At first, the Car Wash Operation discredited the entire left and then almost all of the traditional right-wing parties in Brazil were hit too. This left a political vacuum with the main political parties in Brazil discredited. Bolsonaro rode the anti-politics wave to win the Presidency. Despite its wear and tear over the past eight months Bolsonaro’s government still maintains broad support from 30% of Brazilians.

The mainstream media in Britain presented Bolsonaro’s victory as a complete landslide, sweeping away the Brazilian left. However, the left’s candidate for President, Fernando Haddad, secured 47 million votes – which in fact demonstrated that the left has very deep social roots in Brazil. How has the left responded to Bolsonaro’s Presidency and what is the scale of opposition and resistance to his attacks on the population?

Jabbour: It was not 47 million votes for the left, but 47 million votes against Bolsonaro. Nowadays the left is about 100 federal deputies (out of 513) and all of the northeast state governments in Brazil. There are many initiatives of the left, but we are still in the stage of accumulating forces. The axis of gravity in national politics is no longer between the right wing versus the left wing but between the liberal forces (centre right) versus the extreme right led by Bolsonaro.

The left has a long way to go and many struggles ahead before it will be possible to return to central government. The first step is for the left to unite around the defence of democracy and national sovereignty and to be the centre of a broad front against fascism. On its own the left does not get anywhere.

Bolsonaro won the Presidential election after the left wing’s candidate, Lula da Silva, was barred from standing. All the opinions polls prior to the election indicate that Lula would have defeated Bolsonaro had he not been jailed on false allegations of corruption in a conspiracy involving the US Department of Justice and the Brazilian judiciary. How important is the campaign to free Lula to the left and progressive movements in Brazil?

Jabbour:  The campaign to free Lula is just, correct and of great historical significance. Lula da Silva is the biggest political prisoner in the world. His situation is as grave and unfair as Mandela’s in the times of apartheid in South Africa.

The campaign to free Lula is a part of the fight for democracy and national sovereignty. It is an absolutely necessary campaign. However, it is also the case that the campaign to free Lula is the only flag capable of uniting the enemy – which has many contradictions within its camp – against us, the left. So the left must also be the initiators of a broad front for democracy and national sovereignty. This broad front should be able to isolate Jair Bolsonaro.

Bolsonaro’s destructive environmental policies have hit the headlines internationally as fires rage through the Amazon rainforest. What do you think of Bolsonaro’s support for deforestation and how can the Amazon be saved?

Jabbour: Bolsonaro politics is an instrument in the service of hatred. Hatred of Indians, women, homosexuals, black people, poor people, leftists, scientists and science itself. It is impossible to understand Jair Bolsonaro’s environmental policy outside the context of his worldview which denies the achievements of human civilization. Saving the Amazon is a problem for the Brazilian people to solve. I don’t believe in the good intentions of people like Macron and Merkel. The salvation of the Amazon goes through the exercise of Brazilian national sovereignty over the Amazon. People in Europe may not understand, but the fight between Bolsonaro and Macron was helpful to Bolsonaro’s policy of deliver the Amazonia to US companies – because he was able to present himself as a fake nationalist to the Brazilian people, standing up to the President of imperialist France.

Brazil is the fifth largest country in the world and the eighth largest economy. What is the foreign policy of Bolsonaro’s government and what impact do you think another 3 years of a far right government in Brazil will have on Latin America and the world?

Jabbour:  The fate of Bolsonaro’s foreign policy depends on the upcoming US Presidential election in 2020. In the case of a Trump win, Brazil will continue to be a government that is completely subordinated to US interests and a great bastion of fascism in the world and in Latin America. Trump’s defeat could isolate the Bolsonaro government in the international arena, accelerating the wear and tear of the Brazilian government.

The global economy is slowing down and the impact of this on Brazil is a likely financial crisis – made worse by Bolsonaro’s neo-liberal economic policy – and a drop in imports from China to Brazil. The international environment is not easy for Bolsonaro.

As a Professor studying China’s economy and developmental mode, what do you think the rise of China means for Brazil and Latin America?

This article originally appeared at eyesonlatinamerica.com.