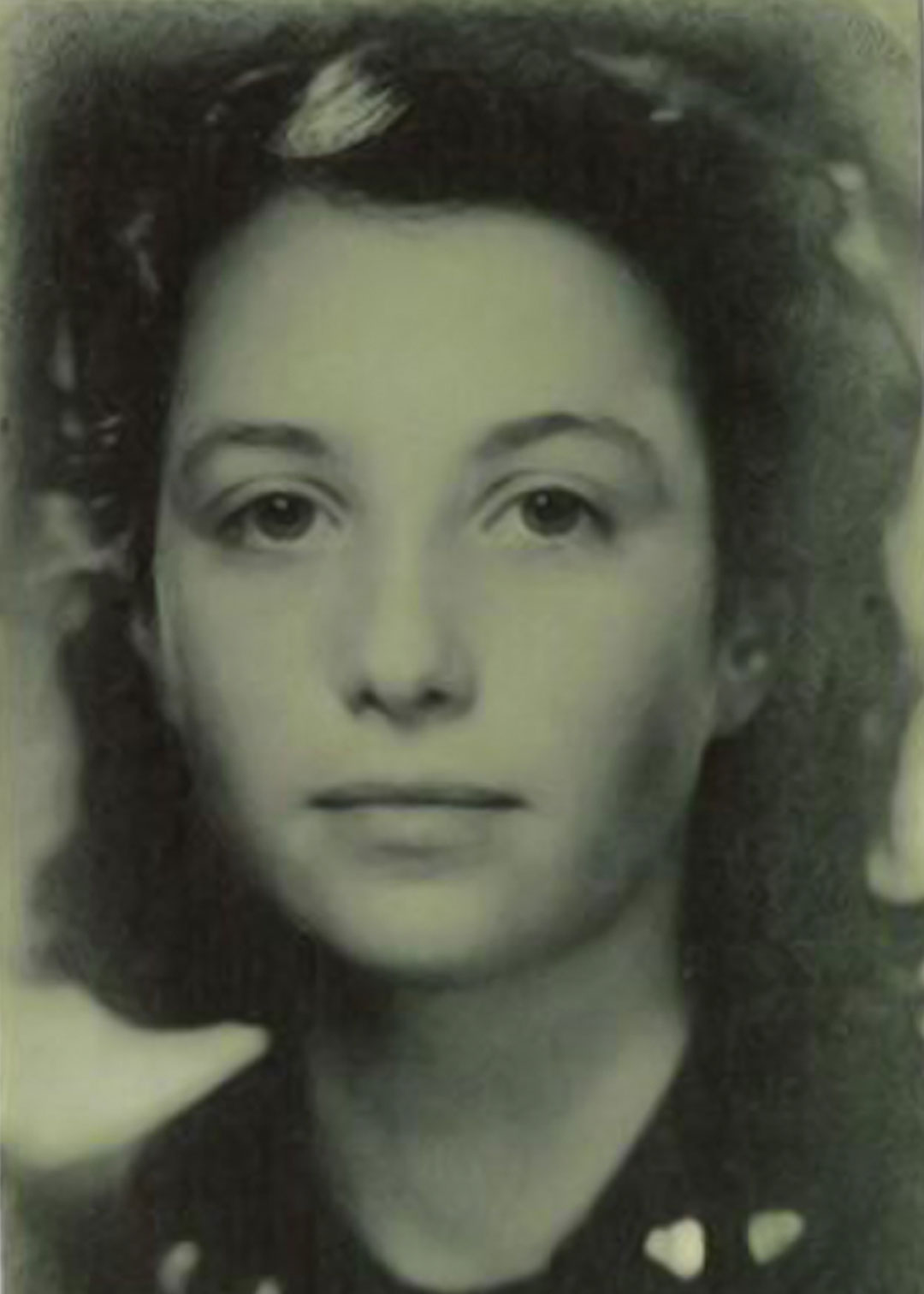 “E.S. talks too much and isn’t funny,” a 13 year old Anne Frank wrote in her diary, “people say she can’t stand me but I don’t care because I don’t like her much either.” She was talking about her classmate Nanette Blitz. Despite these early problems the two girls became friends and Nanette became one of the last people to see Anne Frank alive, in the Bergen-Belsen concentration camp.

During a recent interview Mrs. Konig talked about Anne Frank. “I went to her 13th birthday party and shortly afterward her family disappeared. I thought they were dead. When I saw her later in Belsen-Bergen concentration camp I was surprised. I am surprised we recognized each other, we were two skeletons. We hugged and cried together and talked. She only lived another week or two.”

Mrs. Konig says that, when the English arrived at the camp in 1944, she was nearly dead from starvation, typhoid, tuberculosis and pleurisy. She spent three years in the hospital in London and says  it took one year just to get her digestion tract working again. The worst thing of all, she says, was leaving the hospital and realizing that here entire family was dead and that she was alone in the world without a high school diploma.

Mrs. Konig married and moved to Brazil in 1953. Today she has three children, seven grandchildren and four great-grandchildren, but says she still has problems sleeping due to her experiences in the concentration camp. 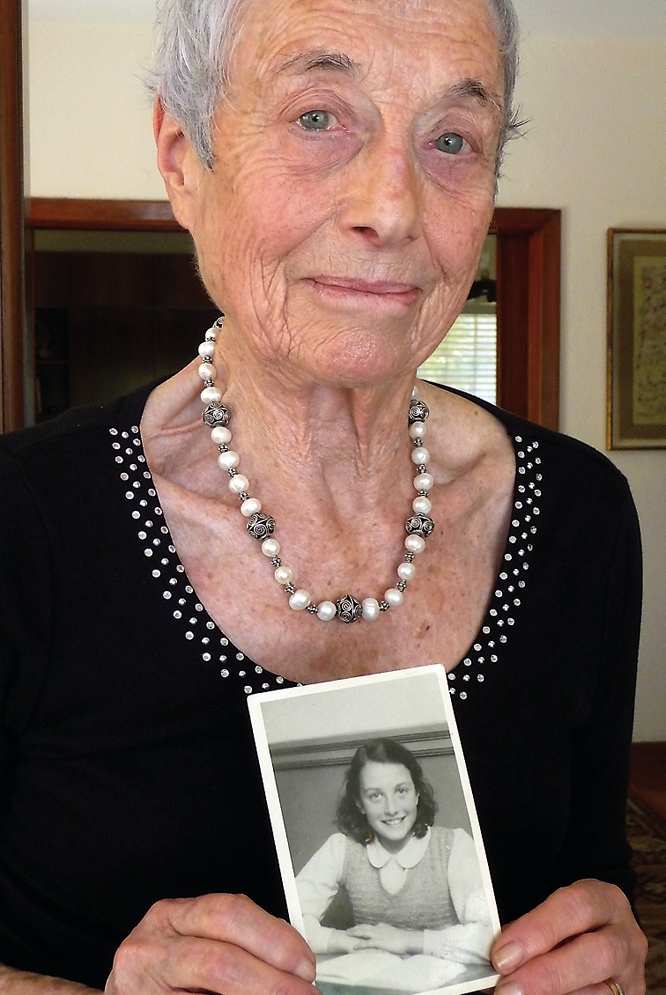