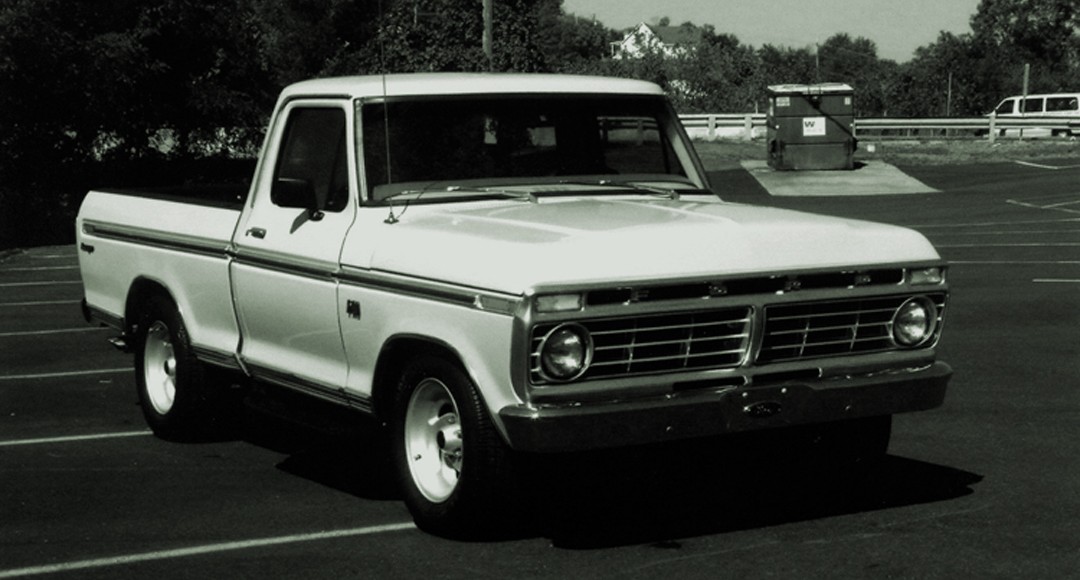 After giving former Congressional President Eduardo Cunha months of advance warning which enabled him to hide millions of dollars of bribe money before his arrest in 2016, and repeatedly refusing to admit evidence that would enable him to arrest PSDB party leader Aécio Neves and illegitimate president Michel Temer, Sergio Moro, acting as both prosecutor and judge, condemned Lula to 9.5 years of prison last week for receiving free reforms from OAS construction company on a penthouse apartment – or “Triplex” – in Guaruja. After three years of investigation and hours of insinuation against Lula on Globo’s prime time news program, Jornal Nacional, Moro was unable to produce any evidence that Lula had ever visited the place or that he actually owned it. Instead, he judged in favor of his own prosecution argument that since Lula was the “supreme chief” of a giant, international corruption scheme, no physical evidence was necessary.

On Wednesday, July 19, Moro ordered the courts to freeze Lula’s assets. In a country where conservative politicians aligned with Moro’s wife’s PSDB party have been caught on video and audio tape receiving tens of millions of dollars in bribes, the assets seized do not indicate that Lula was head of any kind of corruption scheme. Lula’s seized assets are: 1) R$606,000 in savings (usd$194,000 in today’s exchange rate); 2) the apartment in the São Paulo industrial suburb of São Bernardo where he has lived for over 30 years; 3) 2 of Lula’s 3 vehicles- a 2010 Chevy Omega sedan and a 2012 pickup truck. The Judge decided it would be too much of an embarrassment to seize Lula’s 3rd vehicle, a 1984 Ford F-100 (Pictured);  and 3) Lula’s 50% ownership in two small apartments in São Bernardo.

These assets not only correspond with Lula’s career earnings as a Congressman, political party leader and two-term President of what, at the time, was the World’s 6th largest economic power, but they show that he didn’t use his political legacy to get rich after leaving office in 2011.  To put things in perspective, Lula’s lifetime savings are less than half of what Barack Obama is currently charging for one speech. Furthermore, anglophone media-supported 2014 presidential candidate Aécio Neves was recently accused of taking nearly usd$20 million in bribes from one company, JBS. He was subsequently thrown out of the Senate but then immediately reinstated and absolved of wrongdoing by his cronies in the PMDB and PSDB parties, with no objection from so-called “anti-corruption crusader” Sergio Moro. President Michel Temer was caught negotiating millions of dollars of bribes from JBS company on audio and, far from being forced to resign, has installed a voice scrambler in his office to prevent this type of leak from occurring again.

The fact that best illustrates the farce of Lula’s conviction is that Moro was unable to seize the Guaruja apartment because he could not legally prove that Lula owns it. In other words, Lula was sentenced to 9.5 years of prison, which can only be appealed after next year’s election cycle, for receiving illegal reforms on an apartment that he has never set foot in and that the court’s cannot prove that he owns.

While the continental European press points out the inconsistencies of this witch hunt, most Anglophone journalists ignore the facts and merely say they are sad that Lula is corrupt. Others provide unsolicited advice to the un-consulted Brazilian labor unions and social movements, suggesting that they should forget about the PT party and form a new, anti-corruption movement.

Far from serving to eliminate corruption, the Lava Jato investigation and it’s industry-wide work freezes have caused millions of job losses and exacerbated what originally would have only been a minor recession. The unelected government’s extreme austerity measures, like those that increased poverty and hunger to crises levels across the 3rd World during the Washington Consensus days of the 1980s and 1990s, have already plunged 3.6 million Brazilians below the poverty line. Lula’s conviction serves as one more proof that, since the 2016 coup, Brazilians are living in a state of exception.