As the May regime collapses into economic chaos and repression, what hope now for the British people?

Following a disastrous and disputed General election in which she could not secure a democratic mandate, the United Kingdom’s increasingly unpopular authoritarian leader, Theresa May, has resorted to side-stepping the constitution to protect her deeply corrupt and weakened regime.

A massive bribery scheme to buy the loyalty of Far-Right Northern Irish lawmakers and the support of pariah state Saudi Arabia are now all that keep the embattled autocrat in her Downing Street base. 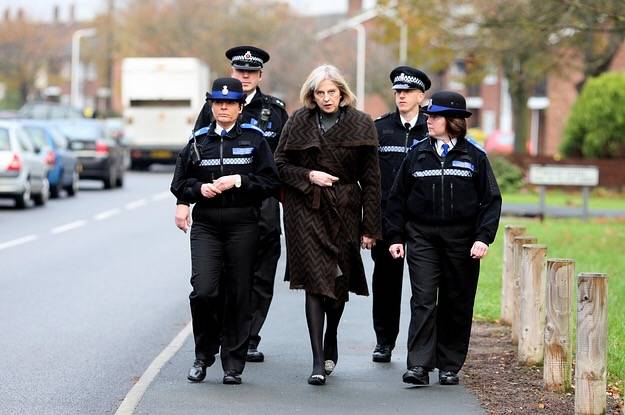 The UK “Prime Minister” who styles herself on 1980s predecessor and ally of murderous Chilean Dictator Augusto Pinochet, Margaret Thatcher, seized power in the aftermath of her party’s referendum on European Union membership, which opposition groups allege was rigged, and neighbouring states declared illegitimate. 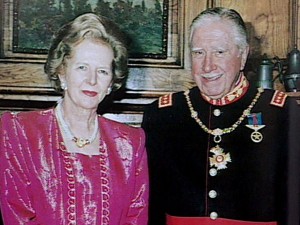 Previously Home Secretary, the hardline May, who came into politics on a fierce anti-homosexuality platform, drew international condemnation with her order for the UK’s vast and sinister intelligence services to begin warrantless mass surveillance of opposition groups and activists, as well as her Police Forces’ violent repression of peaceful opposition protesters.

A collapsing currency and flight of foreign companies from the UK has left her party’s reputation as competent economic managers in tatters, yet May refuses to relax her extremist Friedmanite ideology, even as widespread hunger grips the country and forces millions into reliance on food banks for their basic needs. 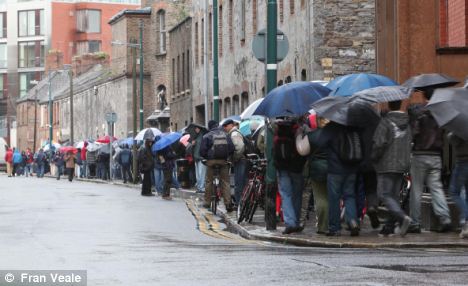 A recent spate of racist police killings of unarmed young people in custody, such as Edson Da Costa and Rashan Charles, were met with the largest Anti-Government riots since 2011, leaving regime capital London burning, against the backdrop of the worst poverty and inequality it has known since World War 2. 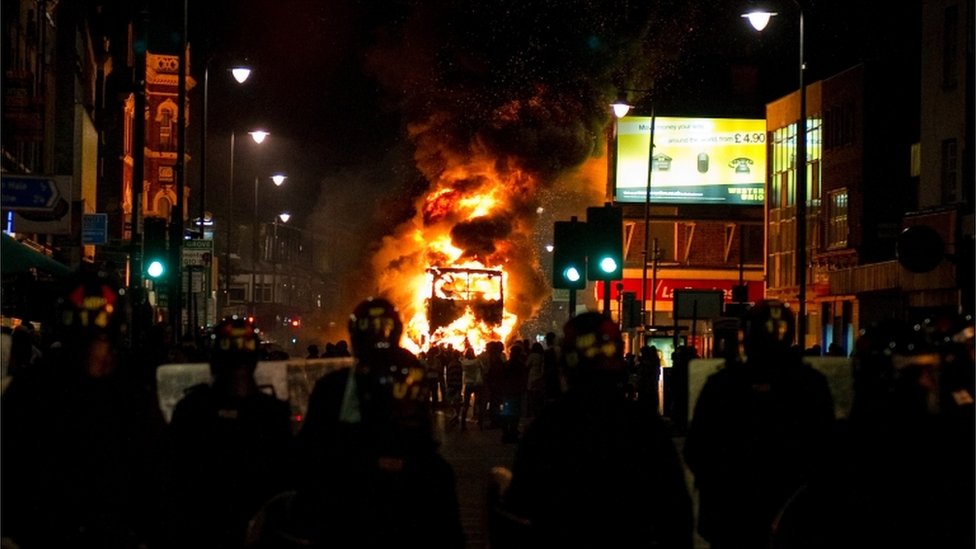 Opposition activists, who did not wish to be named for fear of the Police, told our reporter that the mood in parts of the country was in favour of Russian military intervention to help stabilise the island state. Their fears of reprisal are stoked with each extradition of a colleague to face certain torture in the the dungeons of Donald Trump’s United States.

Hope against the odds

Despite a fierce campaign of defamation and censorship in loyalist and state controlled media, opposition leader Jeremy Corbyn’s popularity continues to rise amongst the young, with some even calling him the de-facto Prime Minister. 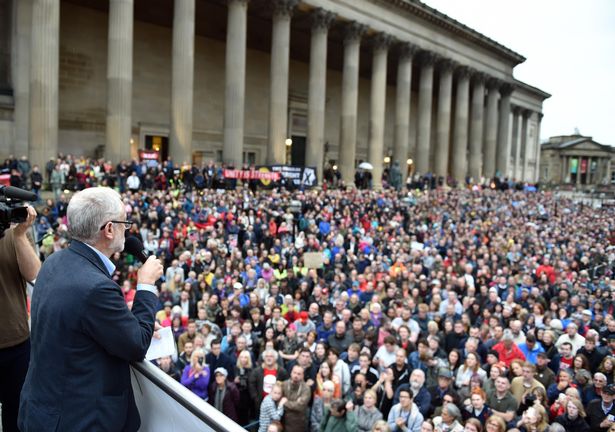 Opposition, Civil Society groups and the International community are demanding May step down to avoid further unrest and economic instability, and so the country may hold free and fair elections to restore calm, rule of law and democratic governance to the British people.

Read more: The Strange Case of the Guardian and Brasil.