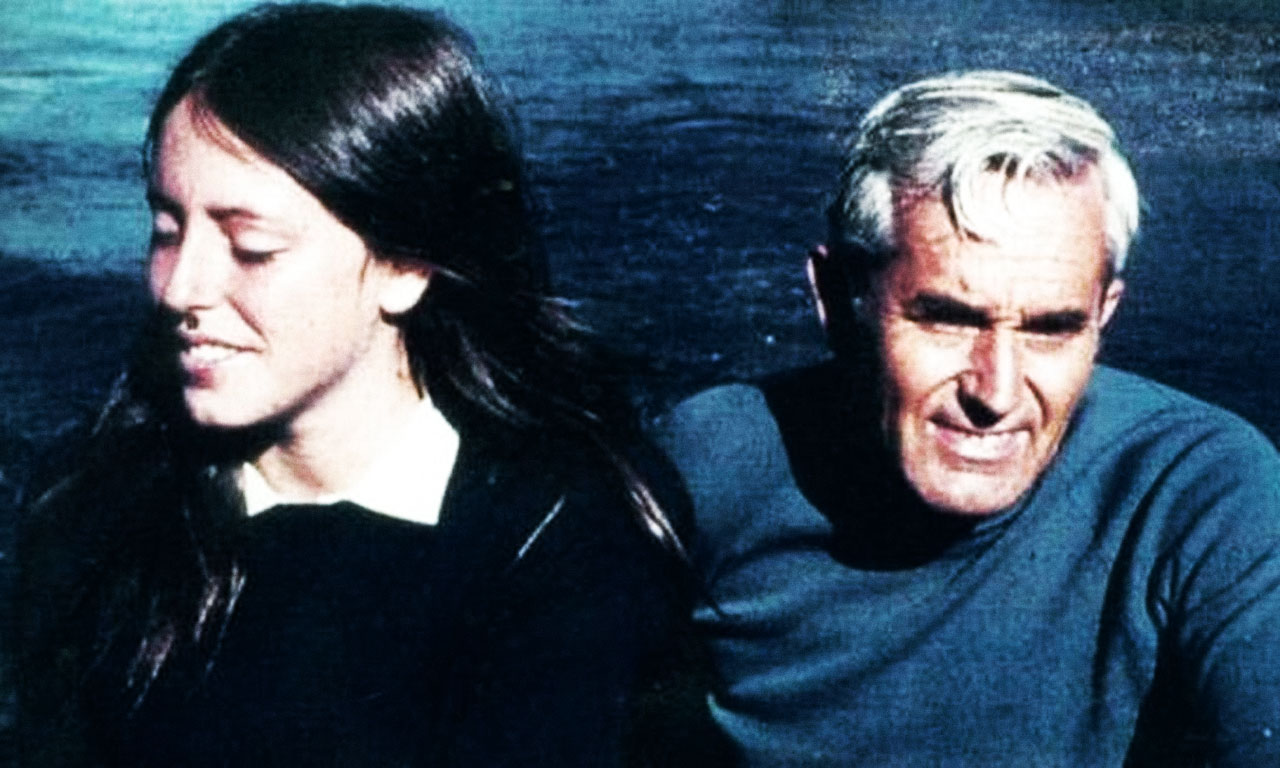 Sebastian Piñera joined Senator Isabel Allende in condemning Bolsonaro for his remarks in response to former Chilean President Michelle Bachelet, who is now the UN Commissioner for Human Rights.

Jair Bolsonaro used his Facebook account to attack Bachelet after she criticised what she called a “shrinking civic and democratic space” in Brazil under his Government In a response shocking even for him, Bolsonaro attacked the memory of her father, Brigadier Alberto Bachelet.

Bolsonaro followed this by praising the torture and murder of her father, Brigadier Alberto Bachelet, by a members of the Chilean military dictatorship. “She says [referring to Bachelet] that Brazil loses democratic space, but she forgets that her country is only not “a Cuba” thanks to those who had the courage to put an end to the left in 1973, among those communists her Brigadier father.” he wrote.

On September 11, 1973 US-engineered Coup d’état in Chile, in connivance with US corporations such as ITT and Anaconda Copper, ousted Salvador Allende, and brought Augusto Pinochet to power, following the CIA-orchestrated assassination of Allende loyalist General René Schneider. Accused of “treason”, Brigadier Alberto Bachelet died on March 12, 1974 as a result of injuries suffered under torture at a Santiago Prison.

Gleisi Hoffman, President of the Workers Party issued a response “Bolsonaro has brought shame on Brazil and has once again demonstrated his complete incapacity to represent this country on the world stage.”

“Bolsonaro never tires of embarrassing Brazil,” added former President Lula, who was prevented from a likely victory at the 2018 election through politically motivated prosecution, by Bolsonaro’s own justice minister to be, Sérgio Moro.

Bolsonaro has praised Augusto Pinochet before, even complaining that the Chilean Dictator “didn’t kill enough”. Pinochet was arrested and held pending extradition for crimes against humanity in 1998, and also faced charges of money laundering and drug trafficking, but died before his trial proceedings could be completed.

Criticism of Bolsonaro was not confined to Chile’s left. US-backed President Piñera, who supported Pinochet in the past, and was seen as a natural ally of his Brazilian counterpart, responded directly: “I do not share President Bolsonaro’s allusion to a former Chilean president, and especially to an issue as painful as her father’s death.”

Senator Isabel Allende’s own father Salvador Allende was overthrown in the 1973 coup and died, officially by suicide, at La Moneda palace while it was being bombed by airforce jets. Calling the Brazilian President “perverse”, she said that Bolsonaro “is unable to recognise the immense damage that Pinochet did to the country” during his “bloody dictatorship”.

Allende called his behaviour “a bad precedent for all of South America”.

“Bolsonaro’s statements, citing Michelle Bachelet’s father, who was tortured and murdered by his peers during the military dictatorship, generate our outrage. The perverse allusion to General Bachelet reveals entirely who (Bolsonaro) is”.

“Brazil does not deserve this President”, Allende concluded.