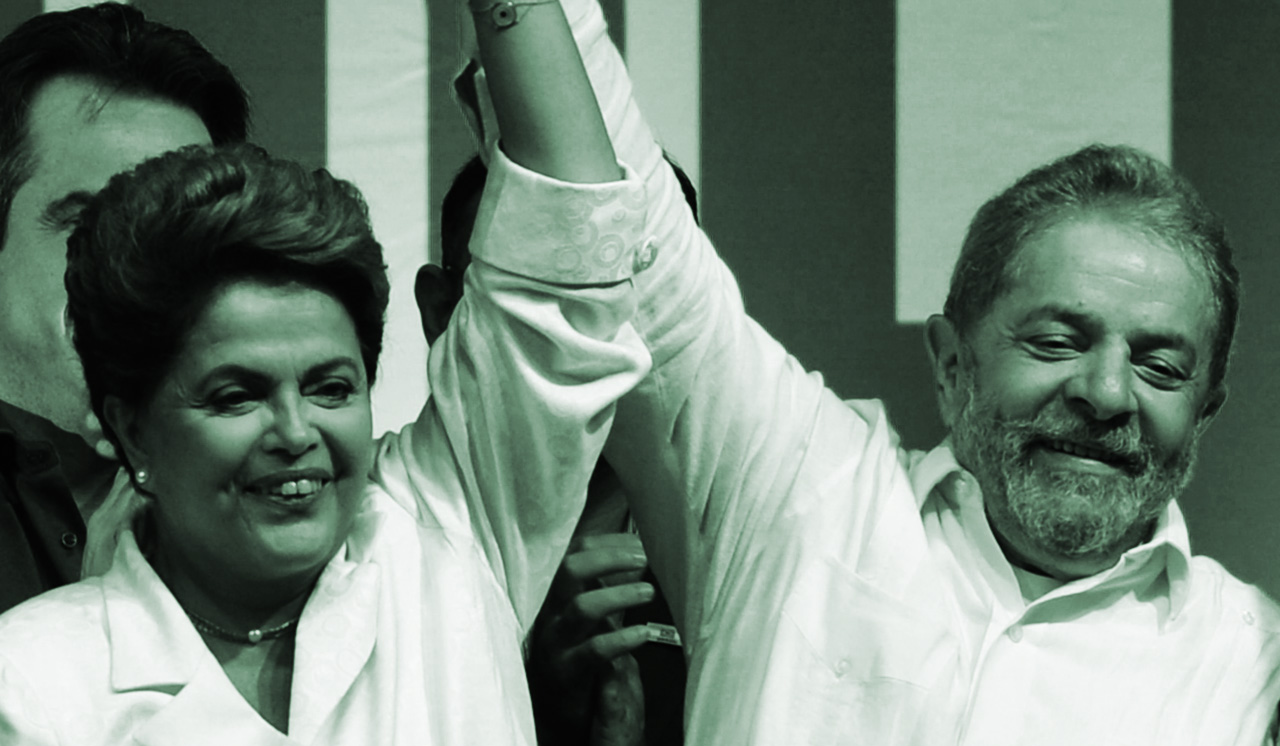 Projeto Brasil Nação: An Election Without Lula Is Fraud

The original petition which accompanied this statement can be found here.

We address the international legal community – jurists, scholars, researchers, and legal professionals – to request your honorable attention to what has currently been happening in Brazil. The current events shall have a dreadful impact, leading all young Latin American democracies to political and institutional frailty.

The state of law in our country has been corroded after the coup d’état against President Dilma. Such a coup was triggered by means of congressmen, mainly physiological and corrupt ones, who have links to illicit economic forces. The normative force of the Constitution has been suffocated, and, in partnership with an oligopolistic media, those congressmen made the ‘exception’ become the norm with repeated violations of constitutional principles and norms that characterize and support a healthy democratic life.

Deforming a set of processes against systemic corruption in the country – anti-corruption measures represent a fair act performed by the Public Prosecutor’s Office that has earned the sympathy of the population and of people from all social classes and democratic parties in our nation – is a consequence of anti-corruption measures being used for the purpose of political ‘instrumentalization’ performed by right-wing and far-right-wing sectors in the Public Prosecutor’s Office that now boast of being moral purists healing the national public moral. They do so, especially, to attack President Lula personally. They aim to prevent him from running in the upcoming presidential elections. No person shall be above the law, and we do not oppose any kind of investigation or taking whoever to court; however, with the support of some members of the Judiciary branch, of the Justice System, not only as regards Lula, but especially because of him, such members have suffocated the right to full defense, treating Lula in an unequal and discriminatory fashion, and creating procedural norms of ‘exception’ against him and various other people under investigation, and who have been sued. Such scenario is typical ‘lawfare’ subordinated to the electoral process.

The following are the de facto and the legal elements that characterize this perversion process and the process of weakening institutional functions of the democratic garantism:

1. Using ‘plea bargains’ as a political instrument with massive adherence of the media to set directions and selectivity for information leakage;

2. Resorting to coercitive conductions, which are unnecessary and do not comply with procedural elements of the formal state of law. Those coercitive procedures have clearly served a political purpose. They have had the overt purpose of tarnishing political leaders that had not even been summoned to court to testify. Such measures have now temporarily been deferred by a monocratic decision of a Supreme Justice;

4. Having judges, associate judges, and Supreme Justices publically take a stance, participating in the political debate, and, oftentimes, stating opinions and electoral views about the processes under their jurisdiction;

5. Having the media humiliate defendants, people under investigation, and people serving their sentences. The media ‘judges’ them in advance, outside the scope of the lawsuit, nominating and celebrating members of the Public Prosecutor’s Office and the Judiciary as if they were heroes who provide support for the media’s own pre-trials.

It is core that the aforementioned data is clearly construed by the international legal community from whom we request support for the struggle of Brazilians committed to public ethics, legal security, protecting our people’s sovereignty, and restoring democracy.