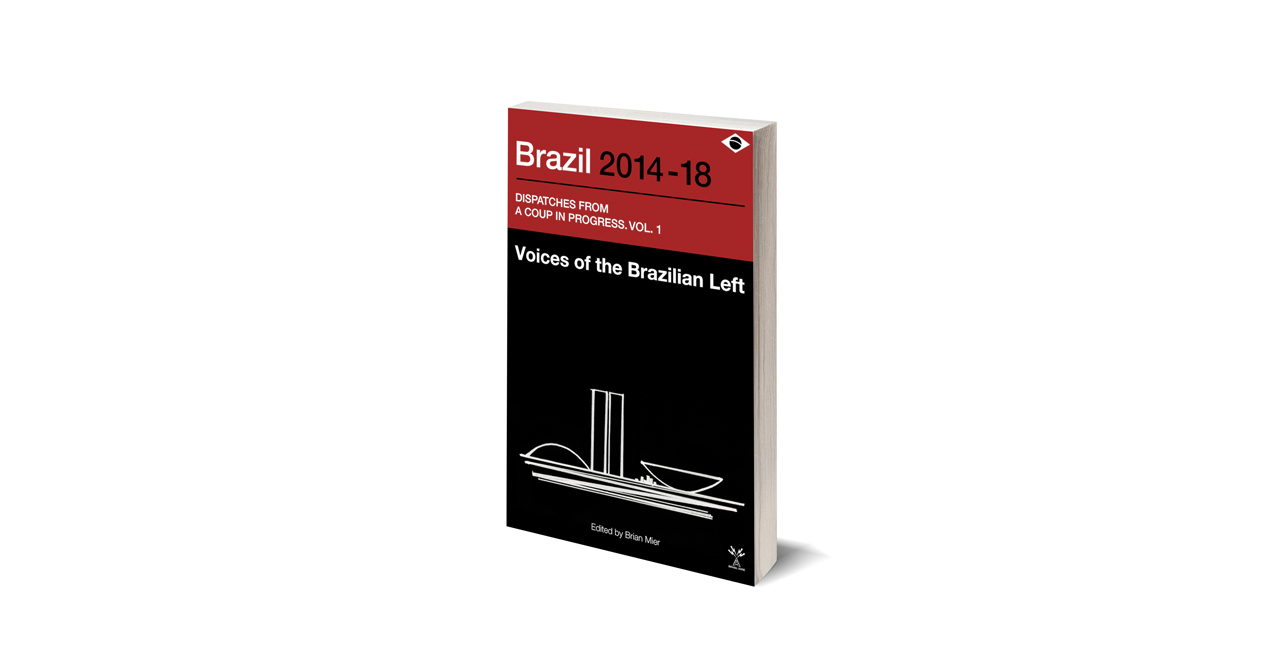 During the past three years, very rarely has anyone in the English-language corporate media taken the time to speak with members of the Brazilian organized left – the labor union, social movement members and organic intellectuals who support them.

These are the masses of Brazilians responsible for four consecutive presidential election victories, which Conservatives were only able to reverse through a Mediatic/Judicial Coup d’etat.

Failing to listen to these people causes a huge knowledge gap about the current context – a glaring problem with most analysis that appears in the Northern media about Brazil. In order to address this problem, our site brasilwire.com has strove, since it’s beginnings in 2014, to do what it can to give an international voice to the people ignored in Northern media coverage of Brazil.

It is with that objective in mind that we are proud to announce the publication of our first book, “Voices of the Brazilian Left”.

It will be the first in a series of books looking at the historic events related to the 2016 Coup, which we began predicting and documenting in 2014.

This book includes interviews conducted by Brian Mier, Daniel Hunt and Al Jazeera’s “The Listening Post” production team. The interviews, some of which are exclusive for the book and some which originally ran in Brasil Wire, COHA and CEPR (the Center for Economic and Policy Research) include members of the national leadership of the Central de Movimentos Populares (Popular Movements Social/CMP), The MST (Movimento Sem Terra/Landless Rural Workers’ Movement), the CUT labor union federation, Afro-Brazilian feminist activist Djamila Riberio, radical cartoonist Latuff and many more.

We would like to ask for your help with this project and an initial small print run. For a donation of £35 (around USD$47) or more, you will receive a copy of the book and have your name mentioned in the acknowledgments section.

You can donate to the new book project via PayPal via this link.

Thank you for reading and supporting Brasil Wire.