In August 2016, the eyes of the world were on Brasil for all the wrong reasons; a shadowy coup d’état in progress, police repression on the streets, an existential tension decorated by the incongruous spectacle of an Olympic Games in a desperate Rio de Janeiro.

A record dropped out of nowhere which somehow captured the moment, reflecting the violent, novel and ancient uncertainties enveloping the country. It was the debut release by São Paulo’s Teto Preto.

Teto Preto is a collaboration between Angela Carneosso (aka visual artist Laura Diaz), producers L_cio and Zopelar, multi-instrumentist Bica, and french performance artist Loic Koutana. The group emerged from MambaRec – label offshoot of nomadic underground event Mamba Negra. Mamba Negra, founded by Carol Schutzer (aka DJ Cashu) along with Diaz in 2013, was part of a post-voodoohop wave of electronic parties in the city, as documented in 2014 film “Reclaiming the Jungle“, a period where the city began to be considered a kind of  “Berlin” of the south, with a burgeoning and particular underground electronic scene.

The videoclip for Gasolina features Koutana in an anxious intervention with São Paulo’s Military Police at a protest on Avenida Paulista. In context, the immediate sensation reminded me of how the Specials ‘Ghost Town‘, came to represent in my country a bleak early 1980s of mass unemployment and social unrest under Margaret Thatcher (a mythical cartoon version of whom is now worshipped by Brasil’s young right-wing).

It is a profoundly pessimistic moment for Brasil. For those privileged enough, barely a conversation passes without mention of contingency plans should next year’s election take a frightening turn, if it happens at all, given the growing talk of an actual military coup. And Brasil is no stranger to exoduses; its wealthy & bourgeoisie take flight to Florida, scientists starved of funding join the brain drain to Canada, creatives take their young ideas to Green Point, Echo Park and Kreuzberg. Yet it is not the diaspora but how culture remains, mutates and reacts to this new environment that can teach us about where things are really going.

As its community grew, Mamba Negra stood out in particular for its association with art, feminism & radical politics and unique visual identities. The event is one component to a wider scheme of urban, political, musical and visual manifestations. For founders Cashu and Laura, the party is “a platform for construction and experimentation with new languages”.

Always subversive, to the visitor these parties can feel like a physical manifestation of the city’s dark soul – 30-40% occult poison, 60-70% unconditional love. Though obscure, with locations sometimes announced just hours beforehand, the organisers have always striven to make them inclusive, and have held events in areas considered no go by the burguesia Paulistana, such as Cracolândia. 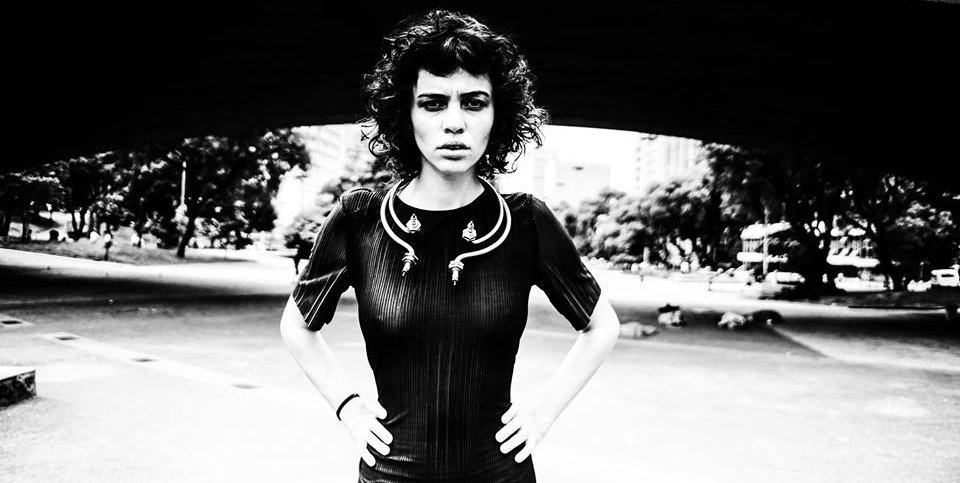 As Mamba Negra celebrated its 3rd birthday in July 2016, it was preparing the launch of the MambaRecs label, to channel the culture that had developed in and around their parties into permanence. Alongside lead track Gasolina, Teto Preto’s debut EP also included ‘Já deu pra sentir’, an 10 minute techno interpretation of music by songwriter and composer Itamar Assumpção, who was part of the “Vanguarda Paulistana” movement of independent artists in the late dictatorship period of the 70s & early 80s. In the years since Mamba Negra’s creation, Brasil has become more aware than ever of the establishment legacy the dictatorship left behind. It was never too far away, and concessions made during re-democratisation have returned to sting the country 30 years later.

For me, no music better describes Brasil’s moment, as viewed from a decadent downtown São Paulo slowly being eaten by the construction of enormous luxury condominiums. These postmodern citadels are emerging from deep foundations all across the country, and feel closer in their construction and their atmosphere to the stateless living of Dubai than Brasil, or even its own reinforced ex-pat communites in Florida. It is an architectural philosophy completely abstract from the surrounding public environment. It is designed to protect wealth & privilege, reinforce societal stratification, exclude the other from sight except when employed, for minimum wage or less, to perform the tasks deemed below that of resident class. Security is the primary consideration, and residents pay handsomely for this simulacrum of community, protected from the other.

This model of private development, encouraged by São Paulo’s new Mayor Doria, is the antithesis of Brasil’s own modernist tradition of democratic public spaces. Nowhere is this philosophy more evident than architect Lina Bo Bardi‘s MASP, the museum of modern art on Avenida Paulista, with the massive esplanade beneath it, or vão livre, which was the stage for Teto Preto’s show on October 1 2017 to celebrate the museum’s 70th birthday.

It is also here that demonstrations at all points on the political spectrum have grown in recent times, and the museum itself is now emblematic of the cultural war taking place in the country. Queer art exhibitions are under puritanical attack from a proto-fascist fringe, bolstered by the power of a massively influential pentecostal church – itself implanted in Brasil to counter the “threat” of Catholic Liberation Theology. These assaults on art and free expression, particularly against nudity, have been driven by the same right-wing groups who organised protests calling for former President Rousseff’s ouster – the specious solution to Brasil’s problems which has left it in its most precarious and frightening position for decades.

In such a deeply religious country, split between progressive and revanchist forces, communities like Mamba Negra, Teto Preto and artists like them, overloading with energy, desire and intent to shatter moral complacency, may find themselves on one of the frontlines in this cultural war, a war which will probably shape as yet unenvisaged Brasils of the future. 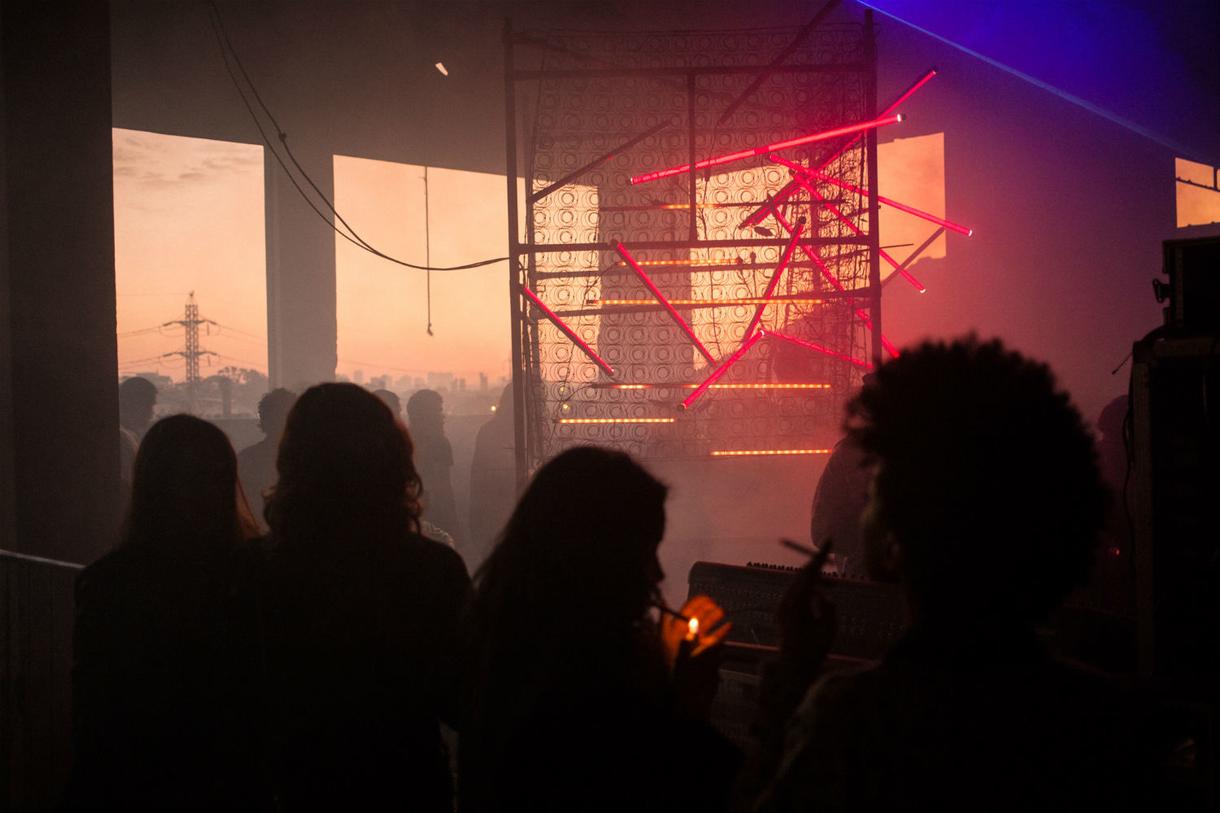