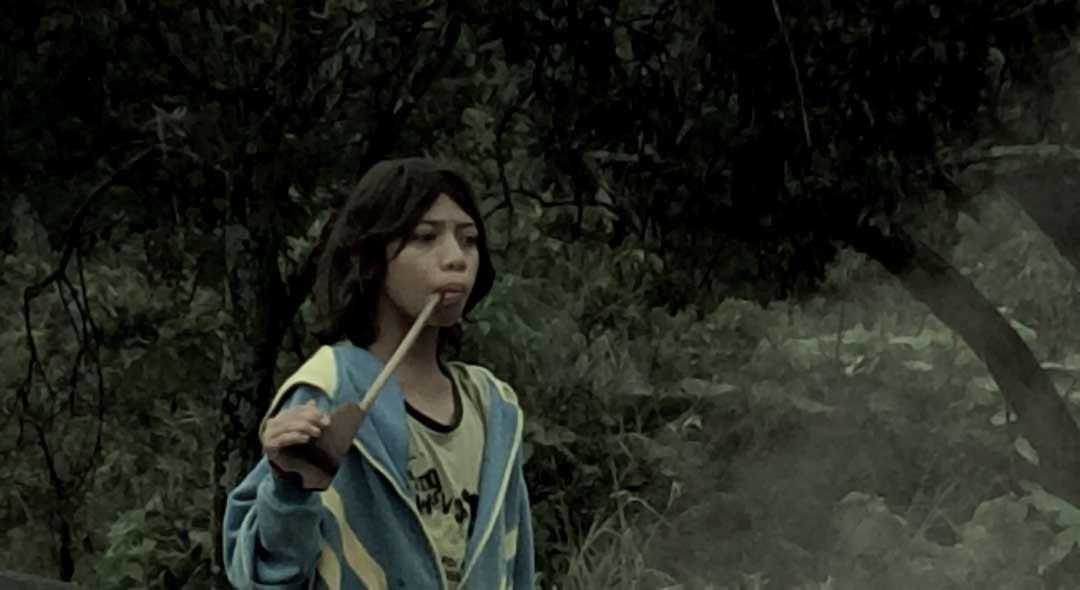 A community of indigenous Guarani are celebrating a significant legal victory to demarcate their ancestral land in the Jaraguá neighbourhood of northern São Paulo.

Jaraguá, home to a mountainous park & reserve on the edge of the city, adjacent to the Bandeirantes highway, has been subject to a 2 year legal dispute between the tribe and would be developers of the area, including former mayor of Sao Bernardo do Campo, Antonio Tito Costa, who planned to build luxury apartments on the area. 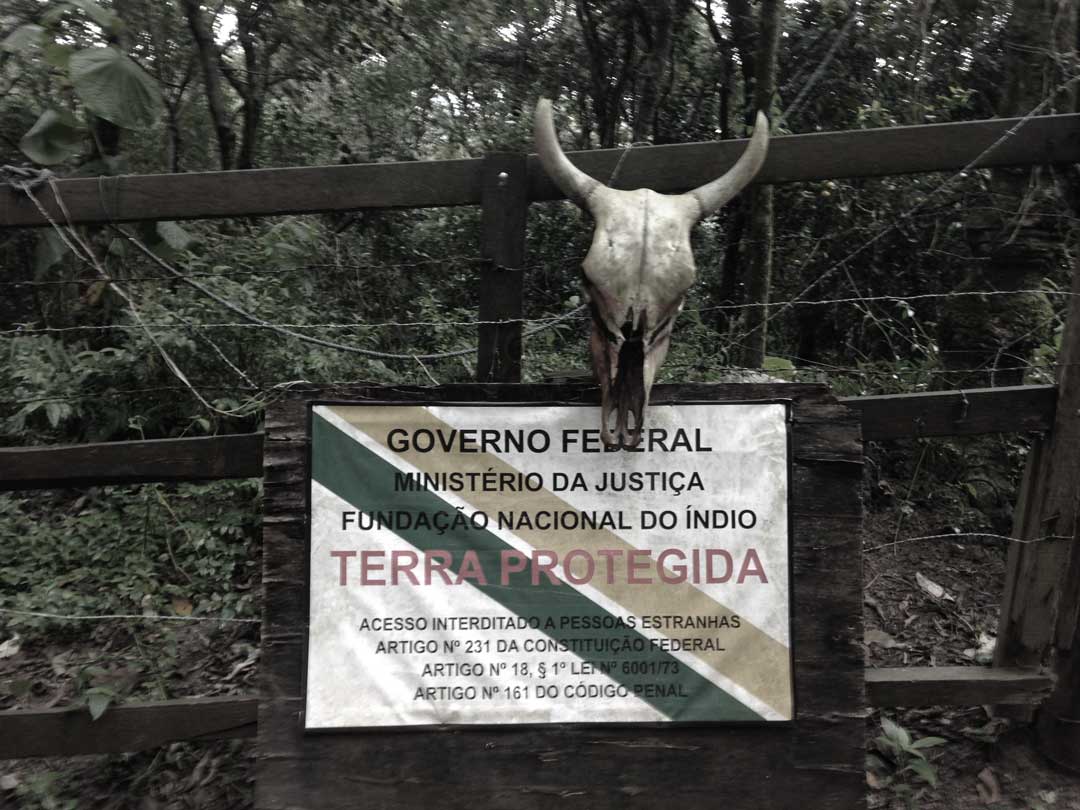 Recognition of the Guarani land by the Ministry of Justice was officially announced on May 29th, following a fierce campaign by the Commission Guarani Yvyrupa – CGY.

Brasil Wire attended a small celebration at the Aldeia de Itakupe the following Sunday, where Guarani from a larger settlement at lower altitude, many of whom had been forced from their homes on higher ground, joined activists & legal representatives.

The ruling in favour of the Guarani was aided by the intervention of Eduardo Suplicy, former senator and current Secretary for Human Rights for the Prefeitura of São Paulo, and the Justice Minister José Eduardo Cardozo.

As a result of this, the Jaraguá Guarani community now possesses 657 hectares of its traditional lands for a population of 583 inhabitants. 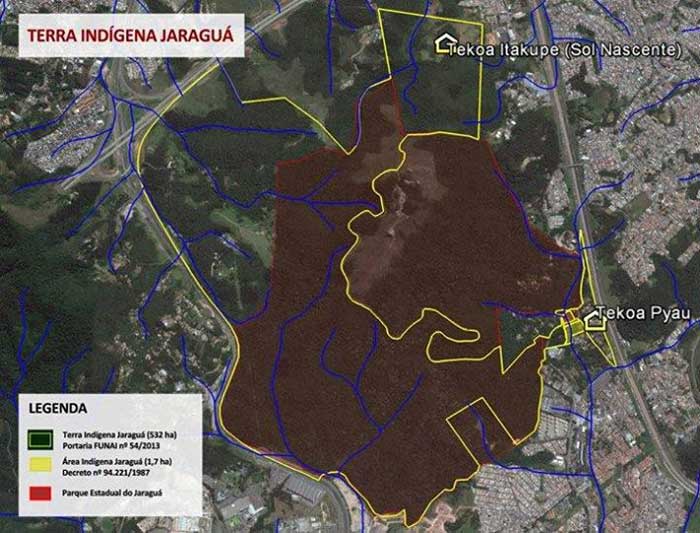 The Justice Ministry said in its announcement that the decision “represents a major breakthrough in securing the territorial rights of the Guarani, in order to ensure and improve their living conditions and physical and cultural reproduction of the group, according to their purposes, customs and traditions, as provided for in the Federal Constitution of 1988.”

Fresh from the Jaraguá Guarani’s win, CGY now turns its attention to a similar situation in the south of the city, with a campaign to demarcate 15 hectares of the Tenondé Pora area, located in the far south of the São Paulo, and a demonstration in support is scheduled for June 18 at MASP, Avenida Paulista. 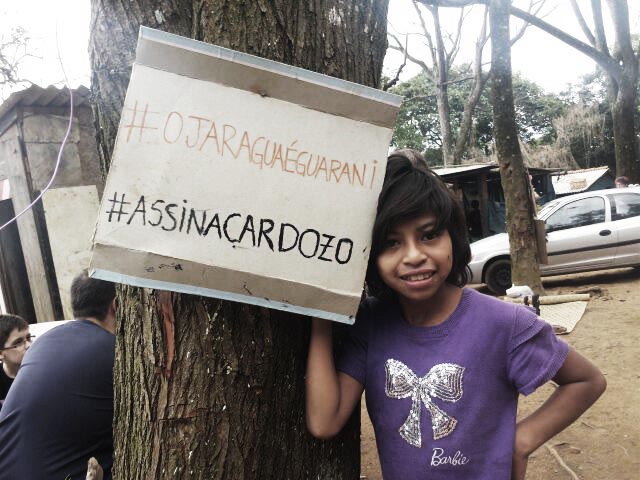