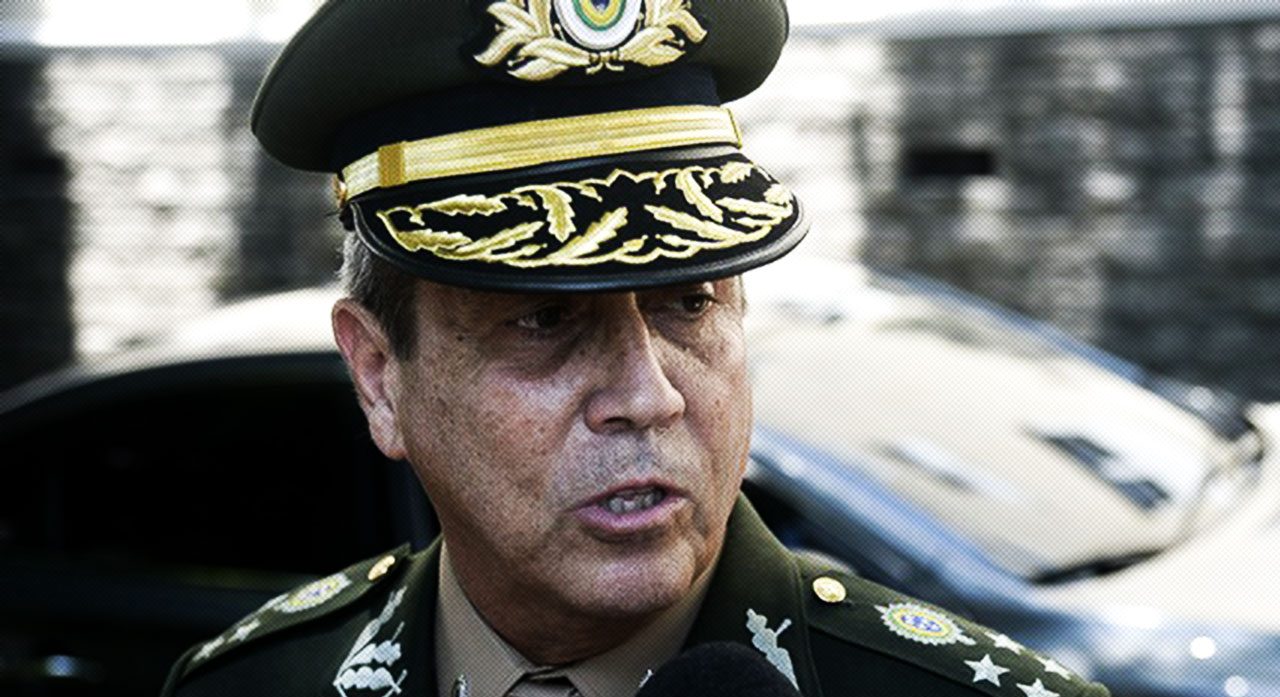 It is being reported that, under pressure from the Army, Walter Braga Netto is now the “operational president” of Brazil, with Jair Bolsonaro effectively stripped of his decision making powers. According to veteran Argentine investigative journalist Horacio Verbitsky, this has already been communicated informally to the Argentine authorities. There has been as yet no official confirmation.

President Jair Bolsonaro’s excesses in the face of the novel coronavirus outbreak in Brazil have irritated the Armed Forces’ high command, which now appears to have “elected” Chief of Staff, Walter Braga Netto, as the country’s new “operational president”.

According to the Argentine investigative journalist Horacio Verbitsky, a high ranking official of the Brazilian Army communicated to their Argentine counterpart that President Jair Bolsonaro is not being heard by the authorities when making decisions.

“There was a telephone communication from a high ranking Brazilian army official with one from Argentina, in which the Brazilian informed them that they had taken the decision to circumvent President Bolsonaro in all important decisions,” said the journalist on the program “Habrá Consecuencias”, from Radio El Destape .

Verbitsky affirms that Bolsonaro is acting as a “monarch without effective power” and who now commands the country is General Walter Braga Netto.

In recent days, Braga Netto’s stance at press conferences has caught the attention of the media. The general has tried to control the responses of those present and even overruled other ministers .

Braga Netto, who was the commander of the military intervention in Rio de Janeiro in 2018, was appointed to the Federal Government’s coronavirus committee as coordinator. According to the DefenseNet portal, in reality, he now acts as “Chief of Staff of the Planalto”, corroborating the Argentine journalist’s claims.

According to the website, “The new ‘informal mission’ was the product of a deal involving ministers and military commanders and the President of the Republic himself,”

“His ‘mission’ is to reduce the president’s exposure, leaving him in position ‘democratically’, to behave as if he does not belong to his own government. The general will begin to shape the executive’s actions in the (Coronavirus) crisis. He may even contradict Bolsonaro’s statements,” placing Bolsonaro in the same position as “a monarch without effective power ”.