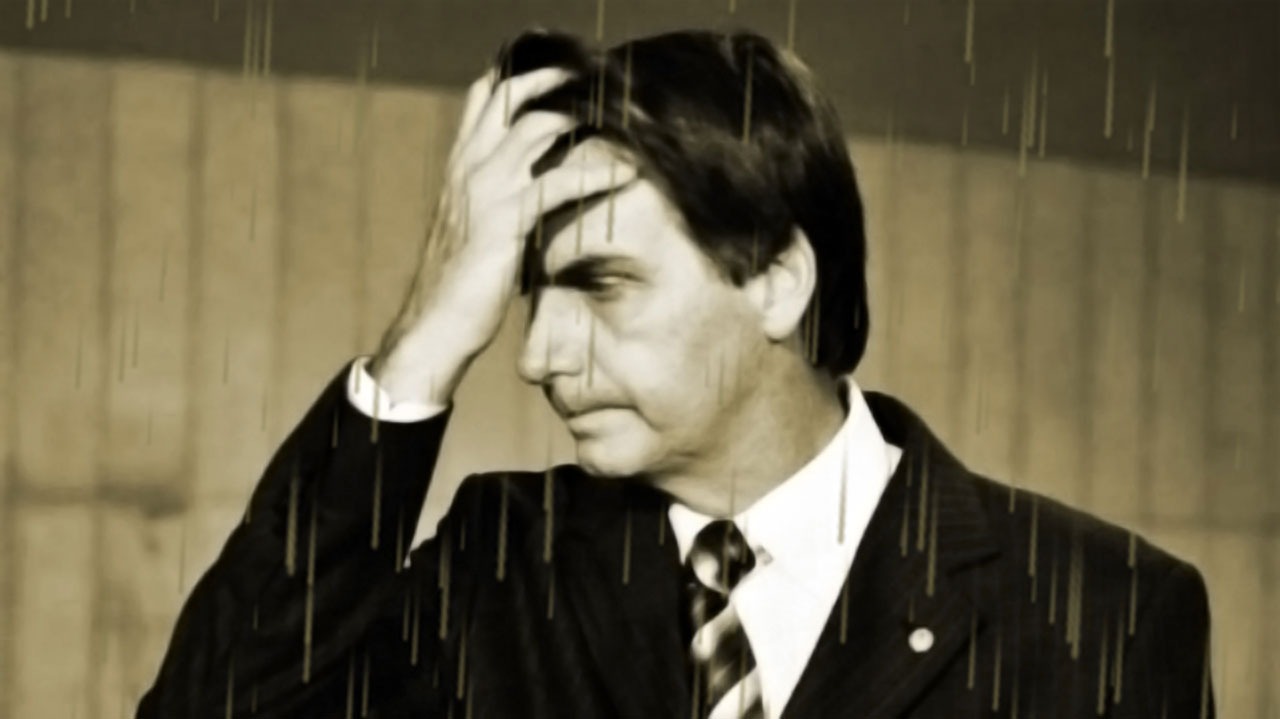 Brazil’s 2019 Carnaval will go down in history as one of the most politicized ever. From tributes to slain Rio de Janeiro socialist city councilwoman Marielle Franco made on live national TV by Vai Vai and Mangueira Samba Schools and Paraiso do Tuiutí’s one-hour tribute to Lula, to the spontaneous chants of tens of thousands of bloco revelers on the streets of cities across the country for Bolsonaro to “screw himself” and for freedom for Lula, the mood on the streets was overwhelmingly anti-fascist.

With growing evidence implicating a right wing organized crime militia that has proven ties to Bolsonaro’s son Flavio in the assassination of Franco and corruption allegations that are destroying his PSL party and top cabinet members, before carnaval even began the flailing President already saw his popularity drop to the lowest level of any new Brazilian President in the 21st Century.

On the night of Fat Tuesday, the beleaguered president snapped. “I don’t feel comfortable showing this,” he tweeted, “but we have to expose the truth to the population, so it can have knowledge and always make the right priorities. This is what many Brazilian Carnaval street blocos have become. Make your comments and draw your conclusions”. The post was accompanied by a cellphone video of undetermined origin of two men engaging in a sexual act.

The historically conservative Folha de São Paulo newspaper immediately pointed out that Bolsonaro had just committed an impeachable crime, by violating Law number 1.079 of April 10, 1950, the so called “Impeachment Law.”

The Impeachment Law details offenses which are punishable by immediate removal from office and banishment for 5 years of engagement in politics. Although “fiscal peddling” the budgetary infraction which was used as an excuse for impeaching Dilma Rousseff in 2016, and was legalized by the Senate two days later, does not appear in the list of impeachable crimes, the Folha de São Paulo observed that sharing pornography with children violates Article 9 of the law, “acting in a manner incompatible with the dignity, honor and decorum of the office.”

As #ImpeachmentBolsonaro became the top trending topic on Brazilian Twitter, the beleaguered President first denied that he had made the post saying it was one of his aids and revealing to the nation that he has been lying about making his own tweets. Then he stuck his foot in his mouth again, tweeting, “what is a golden shower?”.

As Bolsonaro quickly became a national laughing stock, his allies began to enact revenge on Carnaval. Rio’s right wing evangelical Christian Mayor Mayor Marcelo Crivella announced that, for the first time in over 80 years, the city government may stop funding the Samba School parade, Rio de Janeiro’s most important annual tourist event, in 2020. In São Paulo, after honoring Marielle Franco to a television audience of millions, the city’s all time biggest Carnaval champion Vai Vai was declassified from the first division, for the first time in its 89 year history.