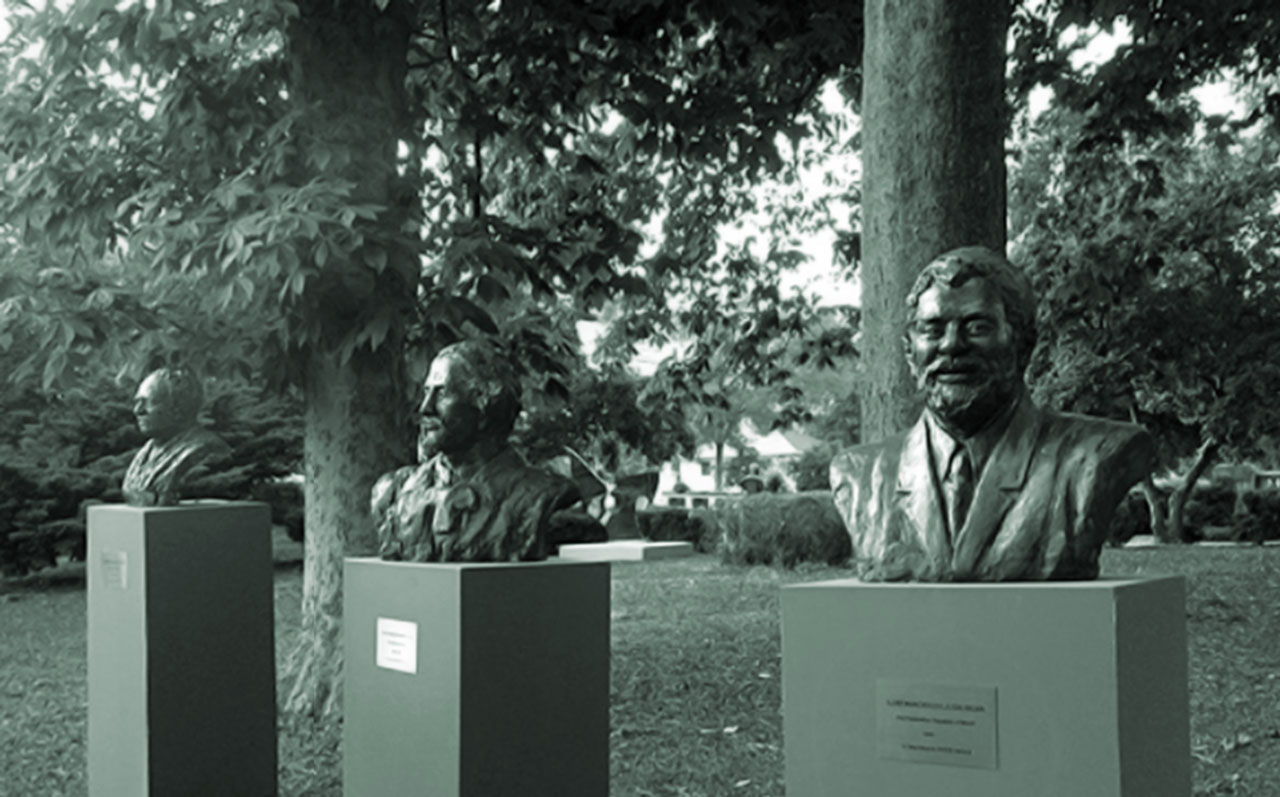 Video evidence was presented to the 4th Regional Federal Court and a motion was filed to annul the judgement against Ex-President Lula.

On Friday, March 16, ex-president Lula’s defense team presented new proof that they argue nullifies all charges related to alleged ownership of a beach front apartment and demonstrates his innocence. The motion to include this evidence was submitted to the 4th Regional Federal Court (TRF-4), where Lula’s appeal was denied on January 24.

Evidence submitted proves that illegal cooperation took place between the Lava Jato prosecution team and the United States Department of Justice. The ex-president’s defense team presented a video in which Kenneth Blanco, who was Acting Assistant Attorney General of the US Department of Justice at the time, and Trevor McFadden, Deputy Assistant Attorney General in the Criminal Division of the Department of Justice, speak  about cooperation with Brazilian authorities based only on “trust” without obeying official procedures for information exchange between the two governments.

In the video submitted as evidence, during a speech at the Atlantic Council a US government official affirms that, “such trust, as some people here say, ‘confidence’, enables that the public prosecutors and agents can communicate directly about evidence. Due to the intimate relationship between the Department of Justice and the Brazilian prosecutors, we don’t merely rely on official procedures such as mutual judicial cooperation agreements, which generally take considerable time and resources to be written, translated, officially transmitted and answered”. In the evidence submitted by the defense, the Acting Assistant Attorney General of the United States refers to Ex-president Lula’s conviction and affirms that US authorities participated in the case.

Lula’s defense team questions the legality of the US government’s participation, since it does not correspond to guidelines in a 2001 Brazilian Decree which establishes norms for cooperation between the two countries on criminal issues.

Citing this new evidence, the ex-president’s lawyers solicited that the “Federal Public Prosecutors Office be notified and explain this unusual form of cooperation, which was conducted without observance of official procedures and based on ‘trust’, specifically regarding Lula’s case. Lula’s defense team requests that the TR-4 consider the evidence  in the  appeal requesting clarification of the decision, resources presented and sentence given, and annul the entire process or absolve the ex-president.”