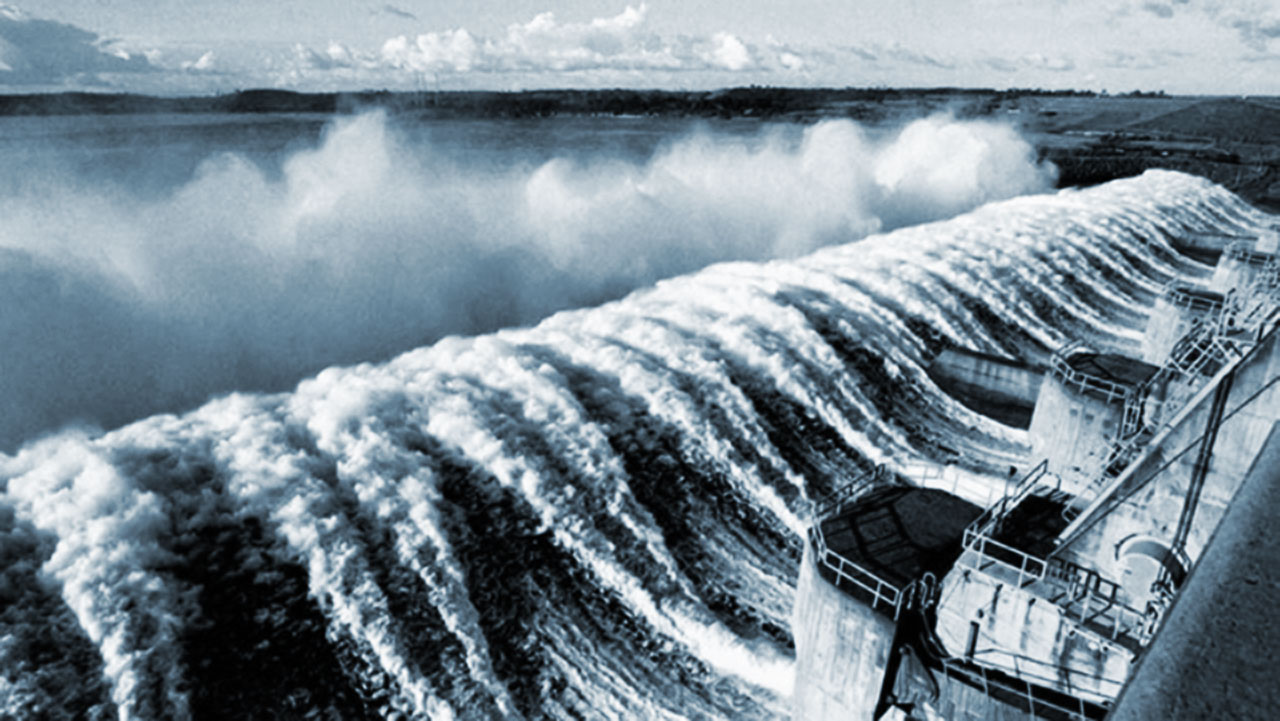 Targeted by the Michel Temer administration, Brazil’s sovereignty is the key topic of the debate about the political and economic paths the country should take. And sovereignty is also highlighted in the “Hunger strike for justice in the Supreme Court” manifesto released by activists of people’s movements who are currently staging the protest in Brasília, Brazil’s capital. 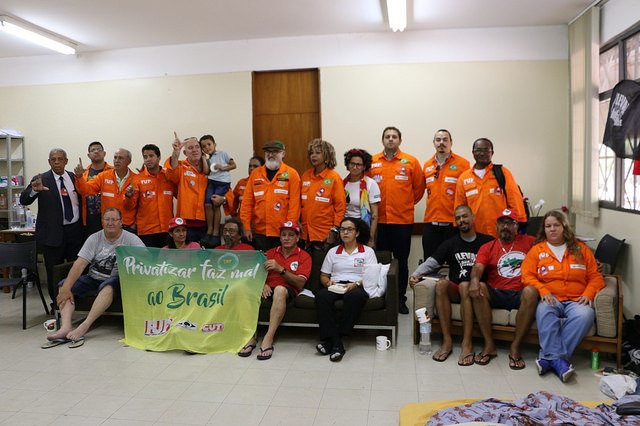 Brasil de Fato spoke with some of the organizations that are directly taking part in the hunger strike or supporting the movement to learn what they have to say about the issue.

Gilmar Mauro, from the national coordination of the Landless Workers’ Movement (MST), one of the organizations engaged in the hunger strike, points out that national sovereignty is hugely relevant, but little discussed in Brazil.

He points out the concern about finance capital control on a global scale and the advancement of finance capitalist groups – especially banks – over the country’s economy.

“The main issue with losing sovereignty is that it’s finance capital that dictates and decides which policies countries should pursue in the world,” he says.

As a consequence, Mauro says this process shifts what should be prioritized in terms of public investments.

“The proposed constitutional amendment to implement a budget freeze is only targeting social issues – health, education, land reform, agriculture, etc. – but does not freeze the budget where the government spends the most, which is with finance capital,” the MST leader says.

Mauro is referring to the public debt, which means the money owed by the government in Brazil and abroad. In 2017, the country’s public debt was R$3.55 trillion (US$ 935 billion), according to the National Treasury.

“That strangles any national public policy,” Gilmar Mauro points out.

For people’s movements, another relevant aspect of the debate about national sovereignty is the appreciation of state-owned oil giant Petrobras, which is currently being targeted by several policies that aim to privatize it and allow foreign capital to push through the state-owned enterprise.

One of these moves eliminated the exclusive rights of Petrobras to operate Brazil’s pre-salt oil fields, giving room to multinational corporations. The bill that made the change possible was pushed by right-wing senator José Serra in 2016.

The director of the Unified Federation of Oil Workers (FUP), Deyvid Bacelar, points out that this shift compromises, for example, the job creation chain that revolves around the company. In 2003 through 2013, Petrobras employed 40,000 new workers and 300,000 outsourced workers.

Bacelar says that this chain is the backbone of the state-owned company, which is the eighth largest oil and gas company in the world.

“It’s not simply a company that perforates wells and produces and sells oil. We’re talking about a gigantic integrated company, which has ranked fourth in the world. All this is putting it in jeopardy as this huge privatization process is taking place,” he argues.

In addition to fighting for Petrobras, people’s organizations are concerned with preserving natural resources and the access to water and energy.

Josivaldo Alves de Oliveira, from the national coordination of the Movement of People Affected by Dams (MAB), says that, as neoliberalism advances in the country, it has been putting those rights on the line, as they are being threatened, for example, if electricity utility company Eletrobras is privatized.

Oliveira argues that people’s organizations are strongly opposed to selling Eletrobras, and even in countries such as the United States and Norway, the State controls the production of energy for strategic reasons.

“A country is not sovereign if it does not have actual autonomy, which includes making sure its wealth is controlled by its people through the State, with people’s participation,” he says.