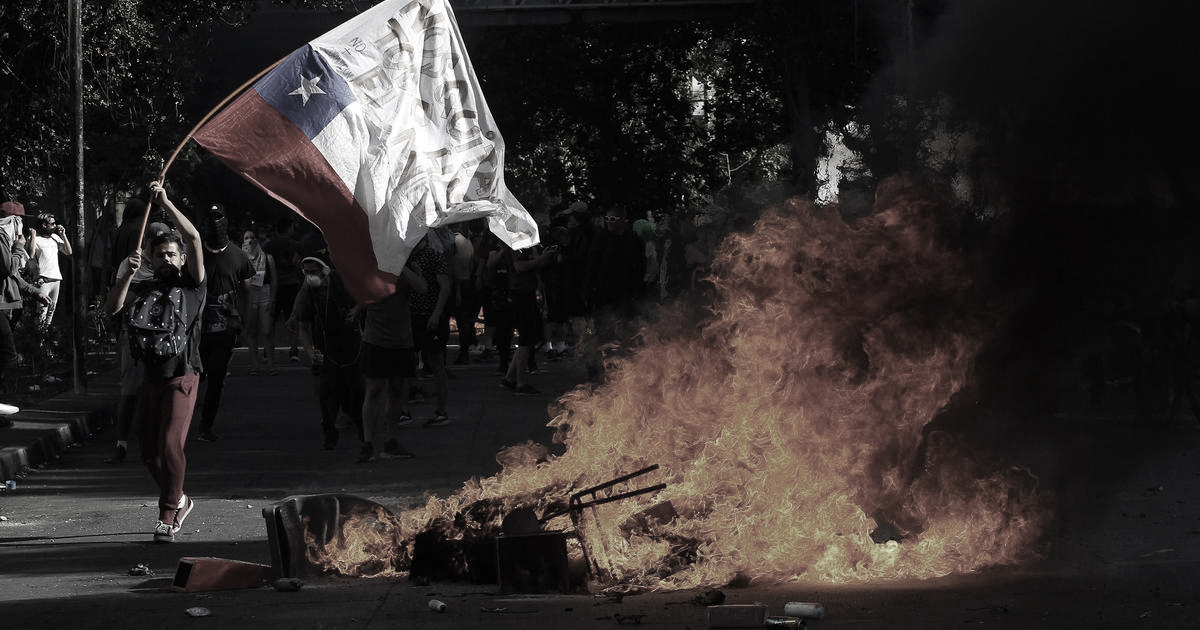 After Chile “Brazil will soon be next” – Boaventura de Sousa Santos

In Brazil to participate in the opening of the annual meeting of the National Association of Graduate Studies and Research in Education (ANPED), at Fluminense Federal University (UFF), the Portuguese sociologist Boaventura de Sousa Santos harshly criticized the government of Jair Bolsonaro, who he classifies as a neo-fascist, and says that Brazil will be the next country in Latin America to enter into social upheaval.

“From 2016, the Portuguese made a discovery that neoliberalism is a lie. It does not create a good image for the country, it does not create social peace and it does not create investment. And Brazil will soon be next. When people start to feel the effects of these neoliberal polices in the pockets of their families, it will have consequences, and eventually will result in social upheaval,” he said in an interview with Bruno Alfano for newspaper O Globo .

Bonaventura also said that he sees the Bolsonaro administration as the “worst possible”, which is causing “extraordinary damage to Brazil”.

“For me. [Bolsonaro] is a neo-fascist. He is a man who was not prepared to run a country, not even to run a business, unlike Trump who can run a business. And I think Bolsonaro has done extraordinary damage to Brazil because it has legitimized all that we had thought had been overcome. He is making Brazil an object of international laughter right now. Brazil is ridiculed everywhere. Many times, more official Europeans cannot (laugh) because they need to respect the country, and the people must be respected, but the president of this country is not respected. But I don’t think he’s stupid. This is a strategy.”